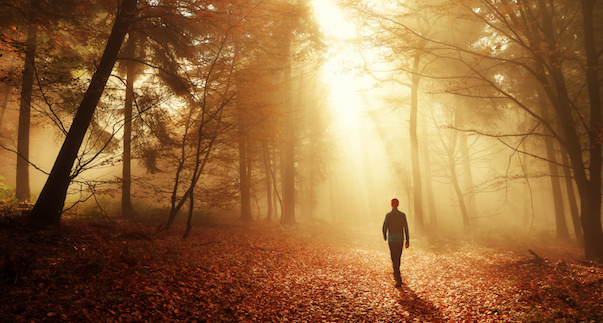 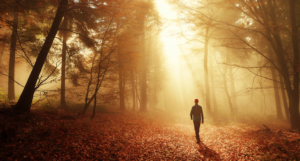 Every Jewish holiday has a unique spiritual theme that characterizes it. While the outdoor Sukkah symbolizes our trust and reliance in God who protects us, the holiday of Sukkot centralizes around the theme of unity. We are all worthy of sitting together as equals in the humble Sukkah hut under the stars.

The sense of unity in our country has room for improvement. How often are our facebook feeds full of political arguments? It’s healthy to have diversity of opinion. It isn’t the differing of opinion that’s a problem; it’s the tendency we have to define an entire person by one viewpoint they have. De-friending someone on social media or serious family divisions can occur when we attribute a malicious character defect in someone who may just be looking at one issue from a different angle.

For example, in the case of the football kneeling issue, of course there are extreme views, like any other. But for the most part it’s simple: Some emphasize the power of the first amendment right to protest and what they feel is the victimization of minorities, while others emphasize the importance of patriotism and wish any protests were done at a different time than the national anthem. I can argue my opinion without completely delegitimizing the other side.

Even in cases where a person you know has a clearly evil tendency, the Jewish Mystics teach us that while we can hate the evil trait they have, we must still love the person for the good they contain.

Every day of Sukkot we take four very different species together: The lulav (palm branch), etrog (citron), hadas (myrtle) and aravah (willows). Each symbolizes another type of Jew who serves God differently. Yet all four are shaken together. Wouldn’t it be easier to take four of the same specie? But God intended for us to be a diverse nation that would be unified through a deeper truth that transcended any superficial differences of view we have.

The Jewish community is made up of Ashkenazim and Sephardim, liberals and conservatives, less and more religiously observant, and countless movements and systems of thought and practice. There were 12 tribes that made up ancient Israel, each with its own unique style. Life isn’t supposed to be John Lennon’s Imagine. It’s great to have many unique views and beliefs. We can disagree while still loving the Divine soul each of us equally possesses.

The students of the more lenient Hillel and stricter Shamai may have argued incessantly in the Talmud, but their children married each other. Didn’t their viewpoints differ completely? Yes, but what under lied it all was an equally pure intent. They argued for the sake of heaven, for what they felt was right.

While I’m dying to post my political thoughts on social media, I avoid it because I value Jewish unity over feeling I’m right about an issue that isn’t as cosmically important.

There’s a fascinating question discussed by our Sages. Before the flood of Noah’s time that decimated the world because of its complete immorality, we read of a national rebellion against G-d at the Tower of Babel. Why weren’t they destroyed? Because, while they rebelled, they were unified in doing so. A father prefers you spit in his face and treat his children kindly than vice versa. No matter how much we ever disagree, let’s always treat our brothers and sisters with love. 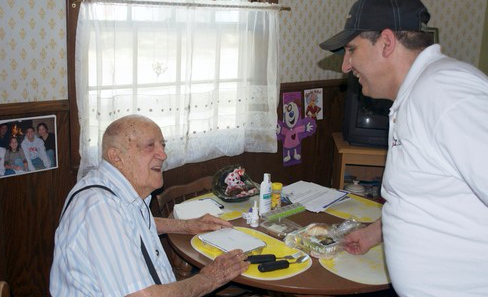 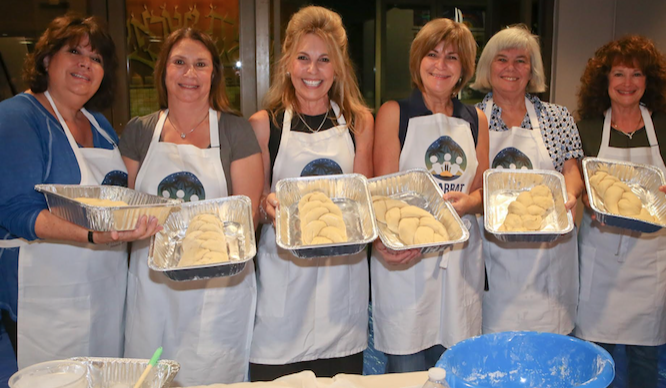 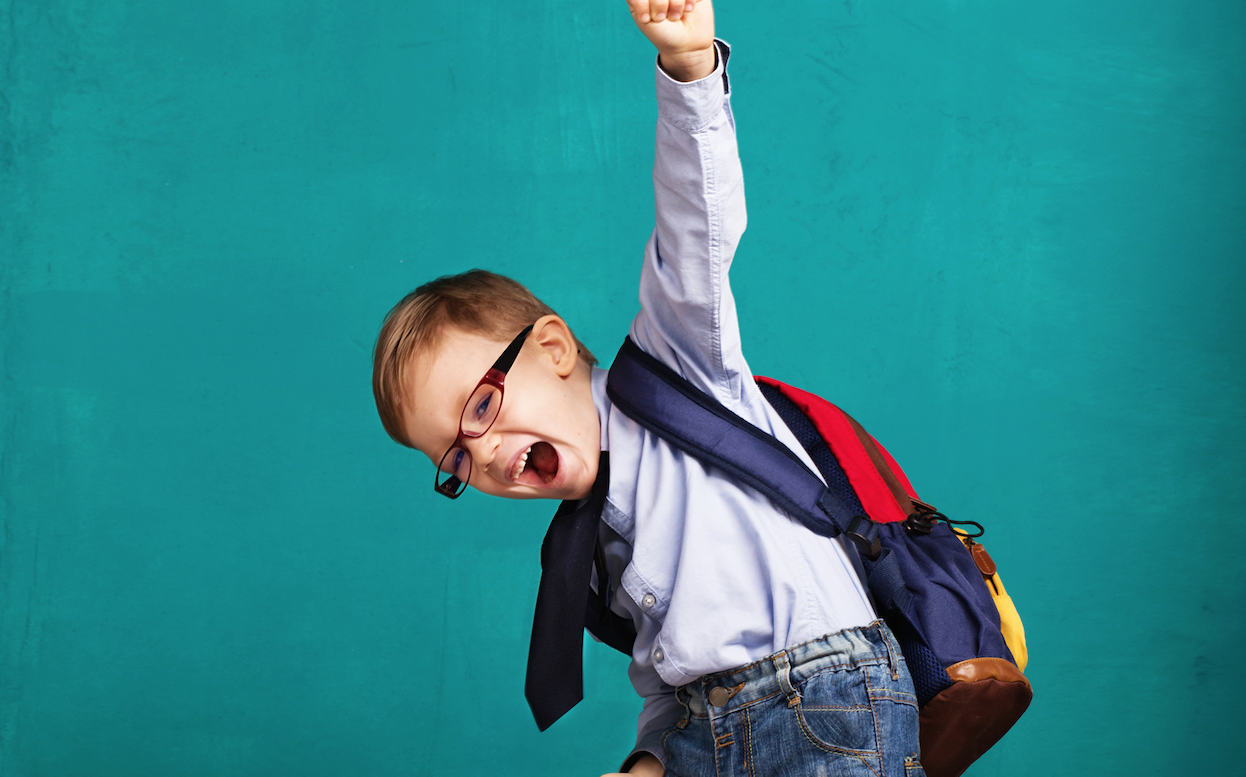