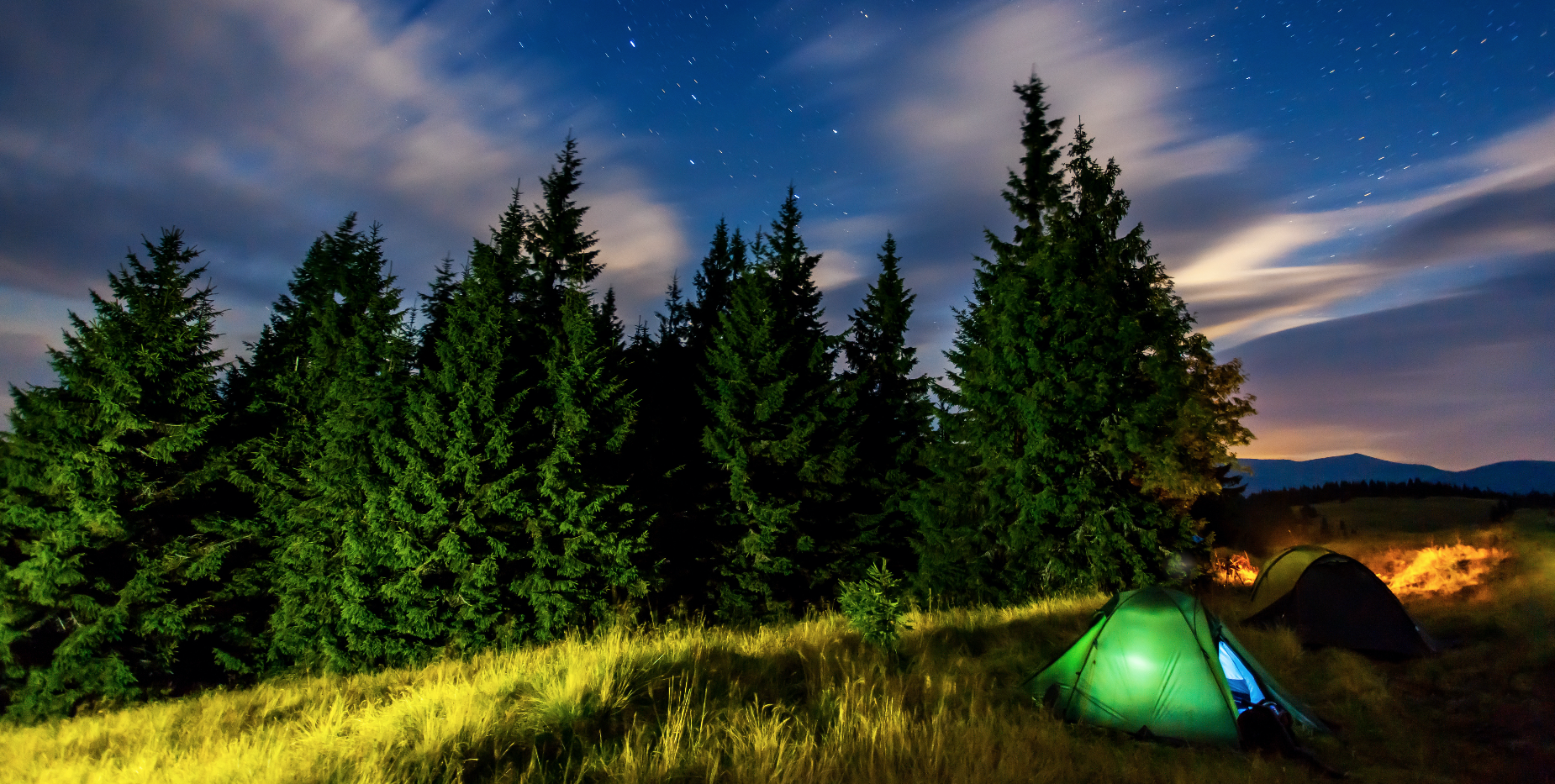 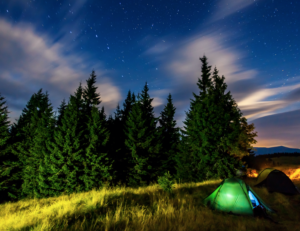 Eighteen-year-old Bernie Kozlovksy spent from sundown to sunrise on a boat with 16-year-old Sonia Rosenbaum in the summer of 1972.

“We talked until dawn,” Kozlovksy recalls about that summer at the Orthodox Jewish NCSY overnight camp in northeastern Maryland.

Kozlovksy worked in the camp kitchen. Rosenbaum was a camper. From that summer forward, neither dated another individual. Forty-three years later—including 39 years of marriage, six children, and seven grandchildren—Kozlovksy attributes his successful relationship to the spark that formed during his summertime experience.

Not much has changed.

Today, the (camp) fire is still burning at Jewish summer camp. Dating and marriage are byproducts of summers spent banging on the table during birkat hamazon (grace after meals), engaging in loud and intense games of color war, and celebrating Jewish culture with Hebrew plays and folk-music campfire sing-alongs.

No one is pushed to date at Jewish summer camp, explains Lauren Ben-Shoshan, who met her Israeli husband, Alon, as a counselor at URJ (Union for Reform Judaism) Camp Harlam in Kunkletown, Penn., in 2004. The couple now lives in Israel.

“Camp is a positive place for Jewish learning, physical activity, and connecting with the outdoors. No one wants campers to feel bad because they didn’t find their spouse when they were 15, 19, or 22. But there is a covert understanding that [marriage is] a nice byproduct of Jewish summer camp, when it happens,” says Ben-Shoshan, who is also a Jewish educator.

It occurs more often than many realize. According to “Camp Works,” a report released in 2012 by the Foundation for Jewish Camp, Jewish adults who attend Jewish overnight camp are on average 10 percent more likely to marry within the Jewish faith than their peers. The 2000-01 National Jewish Population Study found that number to be higher, with 78 percent of individuals who attended Jewish summer camp in-married, as opposed to 62 percent of their non-camper peers.

What’s the secret sauce? Is it that romantic Shabbat at sunset by the lake or in the secluded woods? That’s part of it, but it is more likely a result of the “intensity” of the camp experience, Ben-Shoshan believes.

“You’re living with everyone. The days last forever, but camp feels like it only lasts a minute. So even if camp is only two months, these are two very intense months,” she says. “You see the campers and counselors in stressful situations, how they interact with peers and with the kids, the meals, how they interact with co-workers. It is all these things that happen in life, that could take several months in the ‘real world,’ you see within a week at camp.”

Jewish summer camp focuses heavily on community-building, notes Aaron Bogage, who attended the BBYO International Leadership Training Conference for several summers and now works at the overnight BBYO Chapter Leadership Training Conference. He says there are always “quite a few couples per session,” explaining that these relationships form because everyone is “extremely open” with each other and open to meeting new people.

“Everyone is genuinely excited to get to know the rest of the teens.…There is a sense of community that comes from camp,” Bogage says.

One can start to pinpoint new couples, according to Bogage, by looking at who sits where during meals and what campers do during free time. Bogage has not met his significant other through camp, but his good friend met a girl last summer from another state. They are still together despite the physical distance between them.

“We want [campers] to learn about communication, how to express their needs in relationships, feel confident being themselves and develop trust,” she says.

Silber, who met her own husband as a camper and then staffer at Moshava, argues that friendships and romantic relationships that people form at summer camp tend to be “deeper” and more authentic than those forged at school or in other environments. Campers and counselors feel accepted for who they are, she says.

Likewise, people who attend Jewish summer camps tend to share similar values. Through the camping experience, they come to learn how they hope to celebrate Shabbat or even raise their children.

“My husband and I come at life from a similar place of what is important and what we want for our children in terms of Jewish identity and connection to Israel,” says Silber. “And it’s fun. Camp is really fun and that playfulness, that energy or ruach (spirit) is still there in our relationship today.”

That’s exactly how it has gone for Mollie Gansky, who met her boyfriend, Corey Bass, at Camp Ramah in Pennsylvania’s Pocono Mountains. She spent seven summers as a camper and five as a counselor. She knew her boyfriend since she was young, but they only started dating as staffers. Now 23, she says she and Bass are on the same page about the role of Judaism in their lives, which makes the relationship stronger.

But Gansky also describes the pressure at camp to “hook up” or at minimum, have your first kiss. She had hers in 2006.

“I had a boyfriend at camp for two years as a camper,” Gansky recalls. “Within my age group, there were at least seven or eight relationships each year. Those were the serious relationships, but there were just hookups, too.”

As a counselor, Gansky says she observed that campers engaged in relationships starting as early as fourth or fifth grade, with campers “coupling off” for dates to the annual fireworks displays or other events. In seventh or eighth grade, the pressure grows, and by ninth or 10th grade, she says, “campers have a lot of pressure to find someone, to be with someone at camp.”

Camp Ramah walls are adorned with plaques with kissy faces on which people etch their name and the date of their first kiss. More than 3,000 couples have their plaques featured on “shidduch walls” at Ramah camps around the country (Wisconsin, the Berkshires, and California). At Ramah in the Poconos, a gazebo called Gazebo Zugot (Hebrew for “matches”) celebrates couples that met at camp. Ramahmarriages.org, a page on the Reshet Ramah website, is dedicated to couples who met at summer camp.

This summer, Reshet Ramah is launching “RamahDate,” a new partnership with the Jewish online dating giant JDate. RamahDate members will subscribe to JDate through a co-branded portal and receive an identifying Ramah “badge” on their online profile. Then, they can choose to either “meet” only other Ramah members or search more broadly within JDate’s 750,000 members worldwide.

“Campers create relationships and bonds they will have for years,” he says. “Jewish camps can help kids marry Jewish when they grow up.”

“It’s possible to find happiness in so many Jewish situations,” adds Lauren Ben-Shoshan. “Camp happens to be a very good one.”

Maayan Jaffe is former editor-in-chief of the Baltimore Jewish Times and a Kansas-based freelance writer. Reach her at jaffemaayan@gmail.com or follow her on Twitter, @MaayanJaffe.