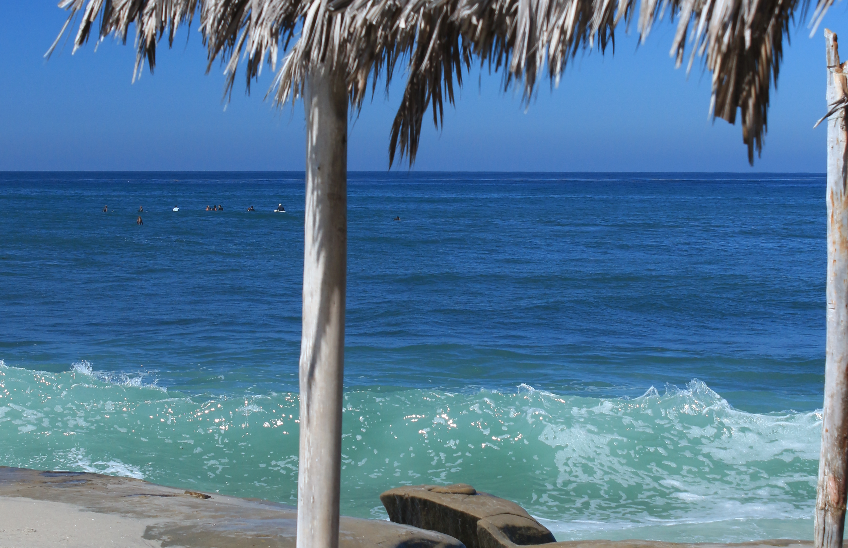 Sitting in J*Company Director, Joey Landwehr’s office is a bit like entering Willy Wonka’s factory. Not only does Landwehr exude that same magical energy, but within the charged atmosphere of this JCC hallway office, anything seems possible.
In an interview last month, Landwehr provided me with the history of an upcoming summer series that promises to be a blockbuster. For nearly 22 years, the Artistic Director has wanted to offer something “edgier, meatier and important” to the youth theater during the summer season. A New York trip was planned but didn’t come together as hoped. A passport program seemed provocative and enticing, but still wasn’t quite the ticket. Then, RAW was born. RAW is a Reading Activated Workshop, dreamed up by Landwehr and Jamie Gillchrist, wherein they could keep students involved in theater year-round, explore new or unheard of shows and teach new skills for discovering text in a deeper, more complex way. This program would help to inform the main stage shows and aid in programming for the upcoming season.

RAW is billed as “bigger, bolder and faster.” The format is dizzying and sounds positively intoxicating. Read: near beer or Shirley Temple, as we’re still talking about those aged 10 to 18. A table read will precede each of three distinct shows that will allow students to work on character research and text analysis. A dramaturg will be on hand to illustrate connections between the text, actors and audience. Rehearsals will take place Sunday through Wednesday and then the curtain goes up on Thursday night with a reading!

The three sessions run June 14-18, July 5-9 and July 26-30 and the lineup is equally enticing. “Rent” will be read on June 18, and the second show is a mystery, unknown to all until it is presented on July 9. It is so hush-hush that those who auditioned have been sworn to secrecy. The sessions will close with “Phantom of the Opera” on July 30. This unique program is audition-only, and a very selective process culls between 15-20 students for this invaluable experience. As if this weren’t enough, professional musicians Steve Withers and Tim McKnight will support readings, and student stage managers will strut their stuff behind the scenes.

Additionally, the main stage productions for the upcoming season have been chosen with great care and much anticipation. “Mary Poppins” will alight the Garfield stage, bumbershoot in hand, October 16. “Seussical Jr.” opens January 15, and Landwehr is excited to bring “Annie 2” to life. The season will close with a beautiful play of imagination and melancholy, “Once on this Island,” based on the novel by Rosa Guy, and set to the music of Stephen Flaherty with lyrics by Lynn Ahrens.

Random Acts of Culture, a program inspired by the Artistic Director’s desire to make theater accessible to everyone, is flourishing. Since its inception this incredible concept has brought so many underserved San Diegans to J*Company for the opportunity to experience live theater, many for the first time in their lives. It not only benefits the children from Friendship Circle, Mama’s Kitchen, Caesar Chavez elementary school, Boys and Girls Clubs, Rady Children’s Hospital, and Being Alive San Diego, but it also enriches and impacts the actors, who meet their delighted audiences post show.

Currently, through the generosity of a few amazing donors, J*Company has been able to invite these grateful audiences one night per the run of each show. It is Landwehr’s intent to expand this to two performances for each main stage production. In the future, he would even love to “take his show on the road” and bring it to audiences who cannot travel to the JCC.

Landwehr’s commitment is obvious, and he is positively energized by his eternally packed schedule at J*Company. He was recently nominated for the Inaugural Excellence in Theater, a Carnegie Mellon program that, in conjunction with the Tony awards, recognizes “those teachers who use the power of the arts to transform lives.”

La Jolla is most fortunate to have this dynamic visionary at the helm of our youth theater, imparting his wisdom and love of acting and humanity to the students in J*Company and to the community as a whole, modeling menschlekiet, one show at a time. Come check out the offerings, and who knows? Just like Veruca Salt, Augustus Gloop, or Charlie himself, you may find yourself holding a golden ticket! 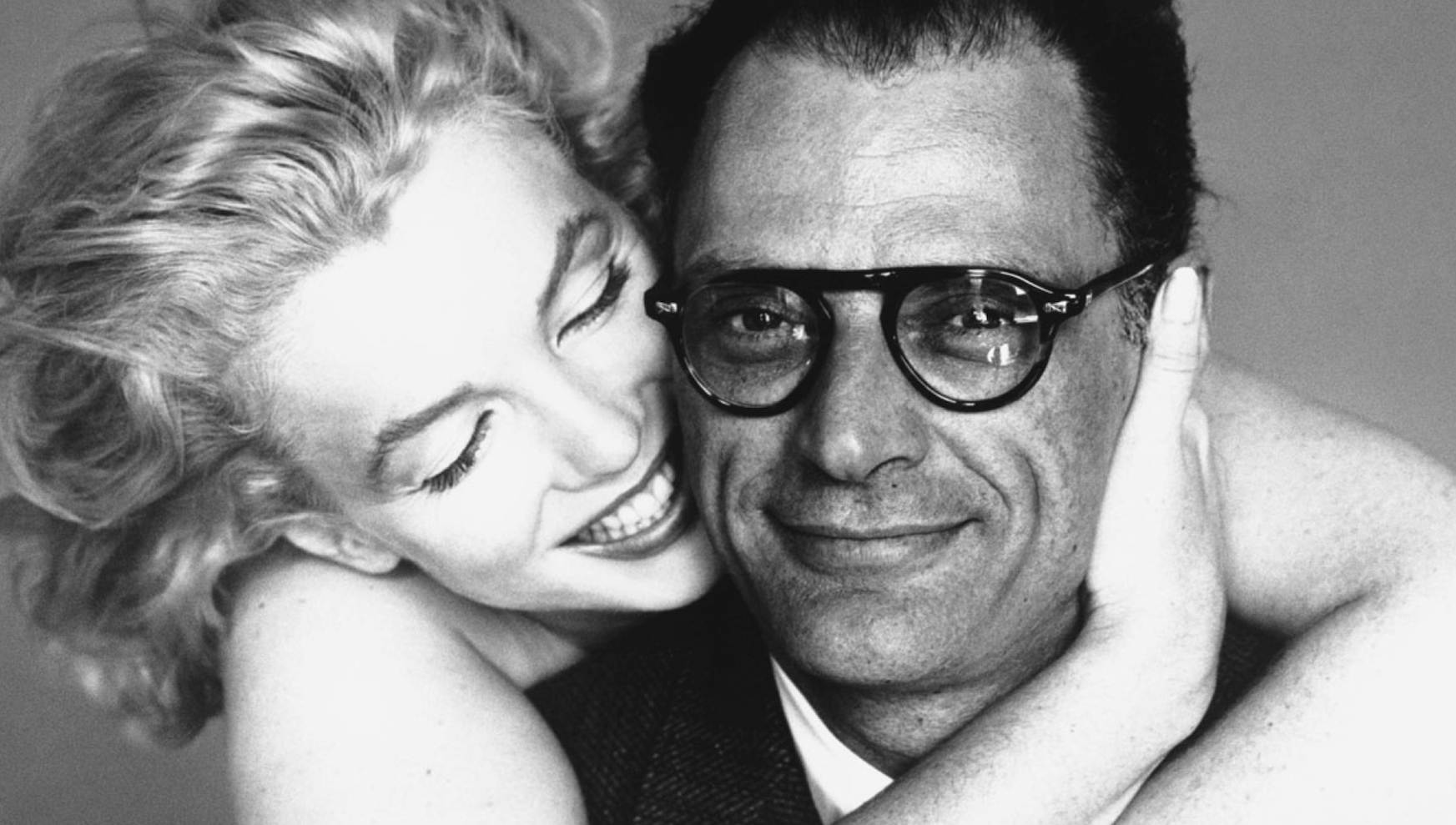 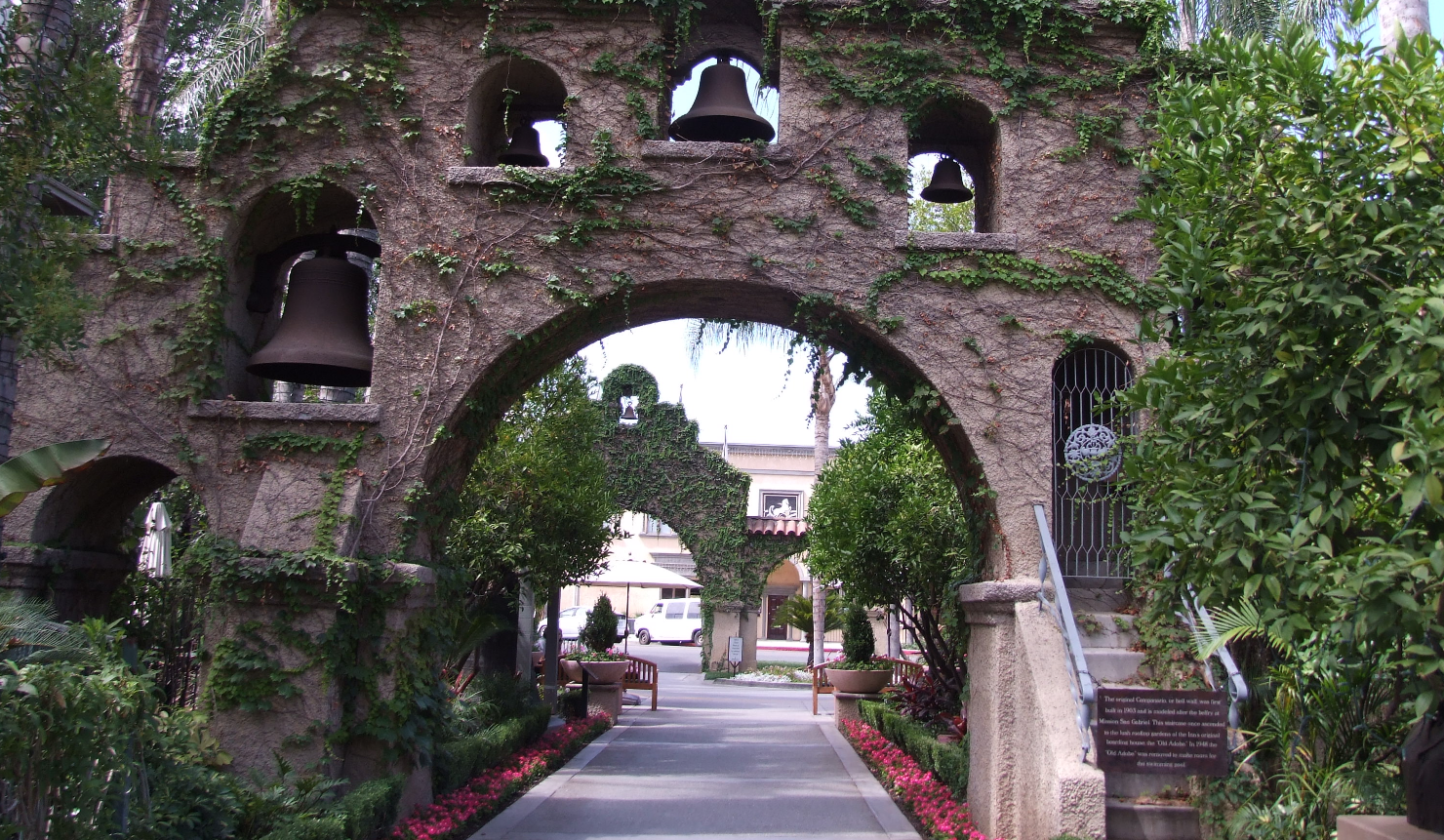