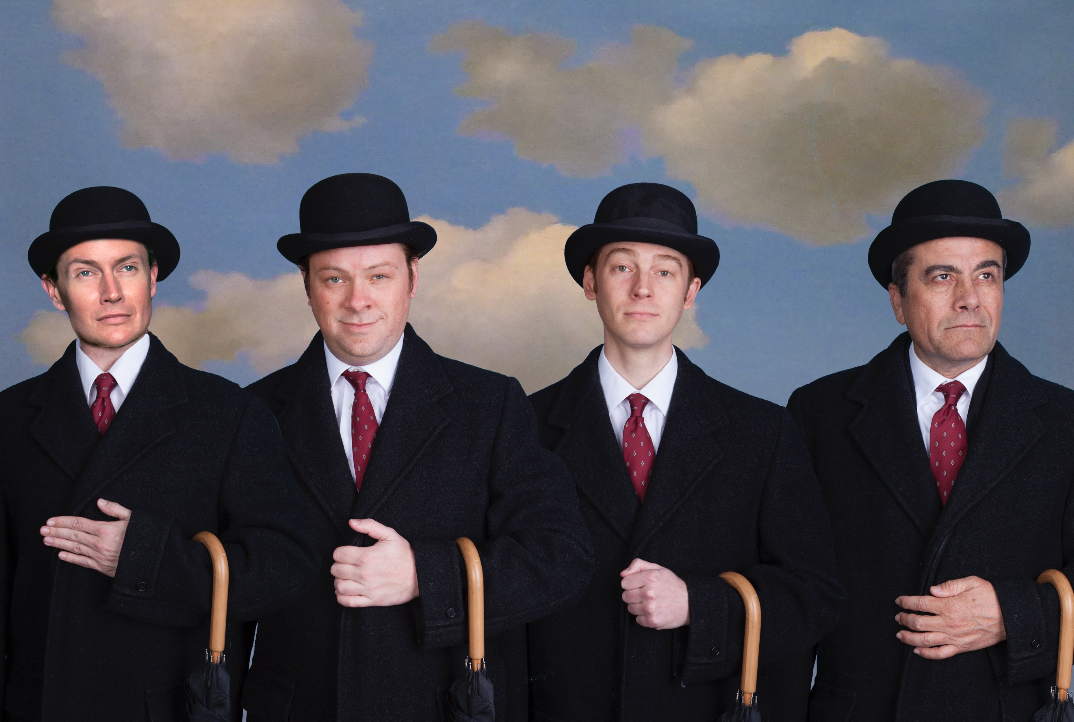 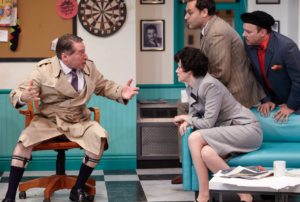 North Coast Repertory Theatre, (NCR) is a professional equity theatre founded in 1982, currently celebrating its 35th season. For over 30 years, NCR has received critical acclaim from media and audiences alike. NCR has been lauded with numerous Critic’s Pick designations and awards of excellence from the San Diego Union-Tribune and KPBS, as well as several Southern California Media awards. The theatre has evolved into one of the area’s leading performing arts organizations.

Recently, NCR received the 2017 Best of Solana Beach Award. Each year, the Solana Beach Award Program identifies companies who have achieved exceptional marketing success in their local community and business category. Recognition is given to those companies utilizing their best practices and implemented programs to generate competitive advantages and long term value. When asked when he first knew he wanted to be involved in the theatre, David Ellenstein, Creative Director of NCR replied, “As long as I remember being conscious.”

Prior to joining the NCR in 2003, Ellenstein served as Artistic Director for the Los Angeles Repertory Company and the Arizona Jewish Theatre Company (AJTC). Ellenstein’s grandfather, Meyer C. Ellenstein was mayor of Newark, New Jersey, twice; a dentist, lawyer and Golden Gloves boxing champion. Robert Ellenstein, his father was a notable actor of stage plays, TV series and films. Robert appeared in such productions as “North by Northwest,” “The Wild, Wild West,” “Ironside,” and “Mission Impossible,” and held the role of Federation Council President in “Star Trek IV: The Voyage Home.” He was the first actor to play Albert Einstein on television.

“I just remember watching my father be bigger than life and having more fun than anyone I’d ever seen. I said, ‘That’s what I want to do and what could be better than that?'”

Ellenstein recalls. “My father was a pretty well-known actor, director, teacher, artistic director, and the main mentor for me. He believed in the power of theater to affect the world in a positive way. He understood that plays, with their ability to elicit laughter and tears, promote discussions that encourage broader perspectives and tolerance of others. Ultimately, theater is about community and about the way we treat each other.”

Born and raised in New York City, Ellenstein moved to West Los Angeles, then to San Diego 14 years ago when he accepted the position as Artistic Director. His wife Denise, and sons, Jamie, 14; and Will, 12; enjoy living in San Diego and he describes both boys as smart and creative.

Over the years, Ellenstein has enjoyed playing many roles. Some of his favorite roles as an actor include: Max Prince in Neil Simon’s “Laughter on the 23rd Floor,” Matt in “Talley’s Folly” at NCR, title roles in “Hamlet” at Los Angeles Theatre Center and Los Angeles Repertory Company, Tevye in “Fiddler on the Roof” at Moonlight Stage, directed by Kathy Brombacher, founder of the Moonlight Theatre, for whom he has great respect. Other impressive credits include: “Richard III” at California Shakespeare Festival, “Einstein in Picasso” at the Lapin Agile at Laguna Playhouse, Calisto in “The Illusion,” and Harker in Dracula at the Arizona Theatre Company, Jonathan in “Sight Unseen” at NCR and Portland Repertory Theatre.

We spoke with Ellenstein about his life’s work in the theatre and his vision for the future of NCR.

L’CHAIM MAGAZINE: What are some areas you like most about working with the theatre?

David Ellenstein: I like that I get to set the tone for inclusivity. It is not a commercial theatre, it’s a professional theatre for the community. I enjoy very much working with the staff, the trustees, and the audience. I go out of my way to see the actors are treated well and not disrespected or taken advantage of. I really try to make the working conditions best for the artists who are here. I know as an actor, when the conditions aren’t right, it’s no fun.

L’CHAIM: What challenges you most regarding audiences?

Ellenstein: Finding new audiences remains a real challenge as it does in the [rest of the] theater world, but I’m not pessimistic about it. Young people have never been the majority of the audience, it has always been the older people who have had the disposable income and the time.

L’CHAIM: Regarding the possibility of a new theatre, what can you share with us?

Ellenstein: After 35 years, NCR deserves a new theatre with a vibrant arts-going community where actors can thrive. We are exploring our options of building a new state of the art theater as the venue holds us back. We recently signed an agreement with the City of Encinitas and the City Council.

L’CHAIM: What would you like us to know about NCR?

Ellenstein: We put on top productions in an intimate setting, eclectic plays from all genres. People will be impressed and enjoy the experience.

Currently running is “Travels With My Aunt,” a New York Times Critics Pick hailed as a “triumph of theatrical style.” A Graham Greene novel, adapted for the stage by Giles Havergal, the play directed by Ellenstein and includes humor, madness and mayhem; executed with the epitome of style, creativity and precision.

Next up is “The Spitfire Grill,” running May 31-June 25. Then, NCR’s Season 35 concludes with a second San Diego premiere, an uproarious backstage farce, “At This Evening’s Performance,” July 12-August 6. Season 36 brings an impressive list of productions including: Neil Simon’s “Last of the Red Hot Lovers,” directed by Christopher Williams, running September 6-October 1. The end of the season features “The Soul of Gershwin: The Musical Journey of an American Klezmer,” from July 11- August 5, 2018, with music and lyrics by George Gershwin and Ira Gershwin.

Deborah Vietor is a freelance writer and poet. She enjoys writing feature articles for publications such as L’CHAIM Magazine and has been published in the San Diego Poetry Annual. Former Art Director for the La Jolla Art and Wine Festival, Deborah belongs to B’nai Tikvah Synagogue in Carlsbad and is involved in the San Diego Jewish community. She lives in Carlsbad with her husband, Jon Vietor, an abstract modern artist. 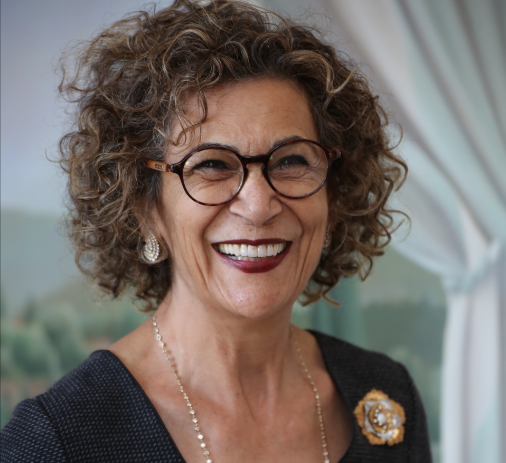 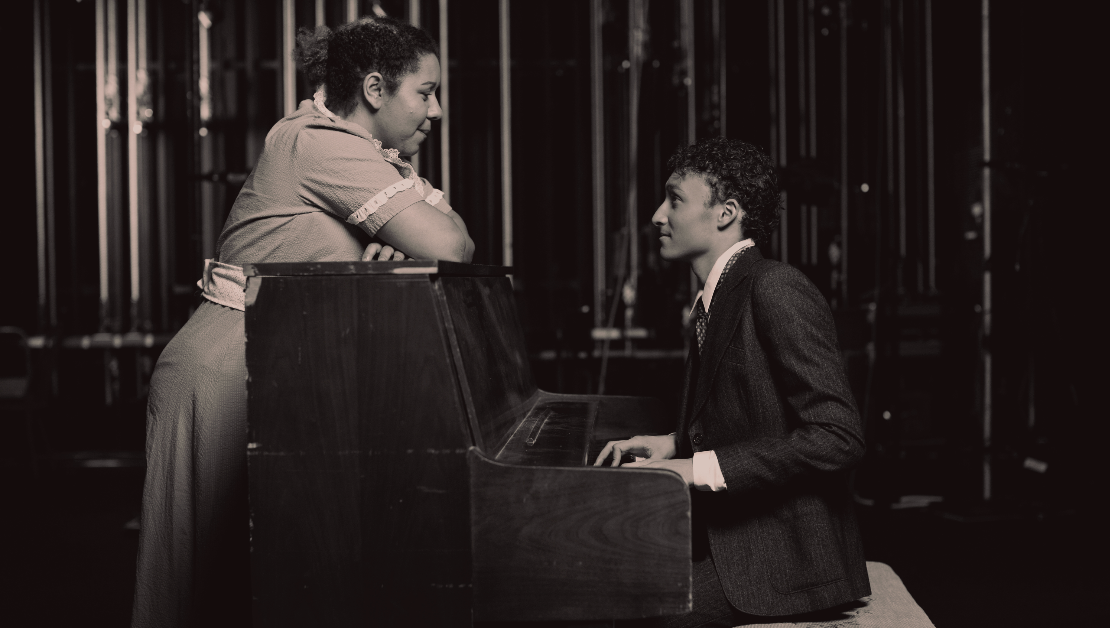 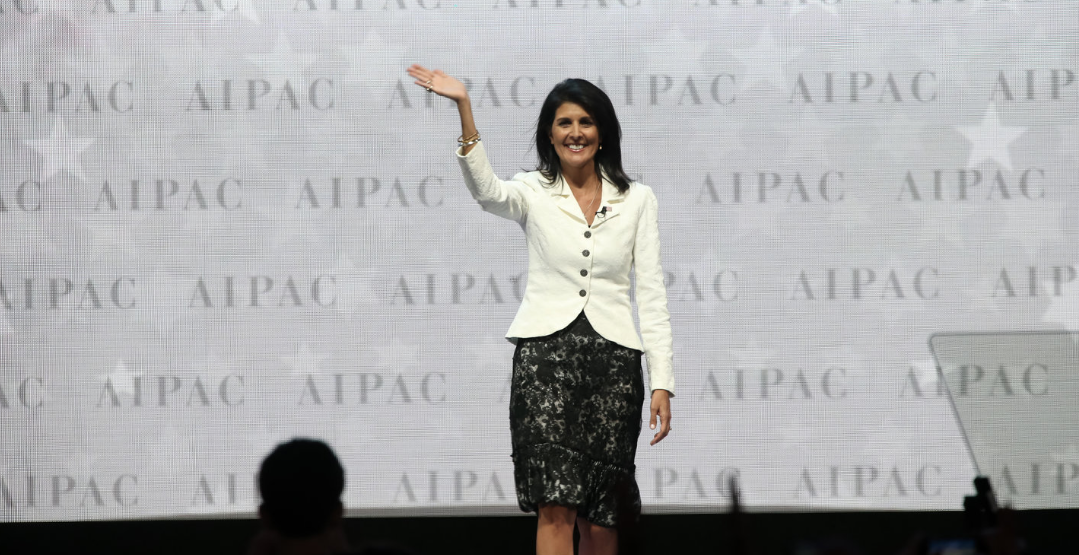