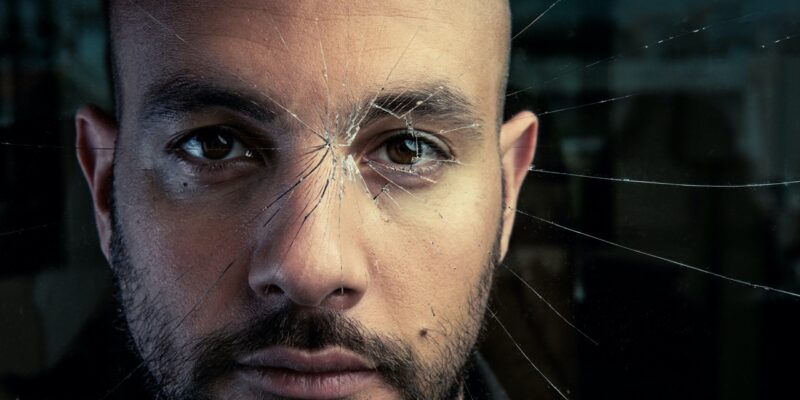 On Thursday, January 20, Israeli jazz pianist Shai Maestro and his quartet will perform at The David & Dorothea Garfield Theatre at the Lawrence Family JCC.

A prodigy in Israel, Maestro began his professional career as a member of Avashai Cohen’s band. Learning from Cohen, one of the world’s greatest bassists and an acclaimed jazz performer, Maestro developed into the leader of his own band.

The addition of Dizack on trumpet adds further technical accuracy and virtuosity to the band.

Today, the quartet is one of the most powerful and harmonious groups in jazz.

Maestro began playing classical piano at age five and graduated with honors from the Thelma Yellin High School of Performing Arts in Givataim, Israel. He won the National Jazz Ensembles Competition “Jazz Signs” in 2002 and 2003 and subsequently received scholarships from the America-Israel Cultural Fund for jazz piano.

Maestro attended Berklee College of Music’s Five-Week Summer Performance Program in Boston, where he was awarded a full scholarship to attend Berklee full-time. He declined the offer in the hopes of taking his career to the next level.

His talent was undeniable, as just a few weeks later, Maestro received a phone call from bassist Avishai Cohen, known for his long-time collaboration with Chick Corea as well as for his successful band-leading career.

In 2018, Maestro signed with major jazz label ECM and recorded his first album on the label, “The Dream Thief.” The album featured his trio, as well as him as a solo-pianist.

In its review of that album, All About Jazz spoke of “a searching lyrical atmosphere, emotional eloquence and communal virtuosity that serves the music.” The same can be said of “Human.” As he is known to do, Maestro takes the music forward while also respecting its sense of tradition.

Maestro was invited to join the Avishai Cohen Trio, and he went on to record four albums with the Trio, including two on Blue Note Records.

Tickets for the concert are on sale now and can be purchased at lfjcc.org or by calling (858) 457-3030. Proof of vaccination is required to enter the building, and masks are required.

Jazz fans will be happy to know that, as part of the 32nd annual San Diego International Jewish Film Festival, “Ronnie’s,” a documentary about the legendary Ronnie Scott’s Jazz Club in London, will be screening in person and virtually. More information can be found at lfjcc.org/film.

Prayers & Passages: Under the Chuppah 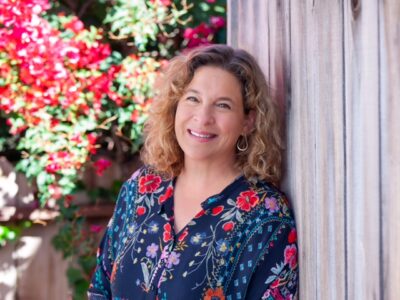 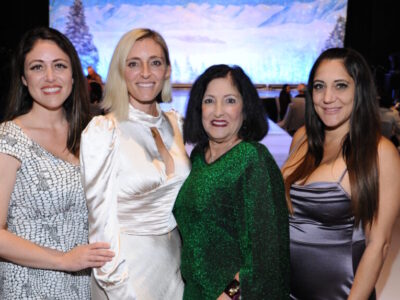 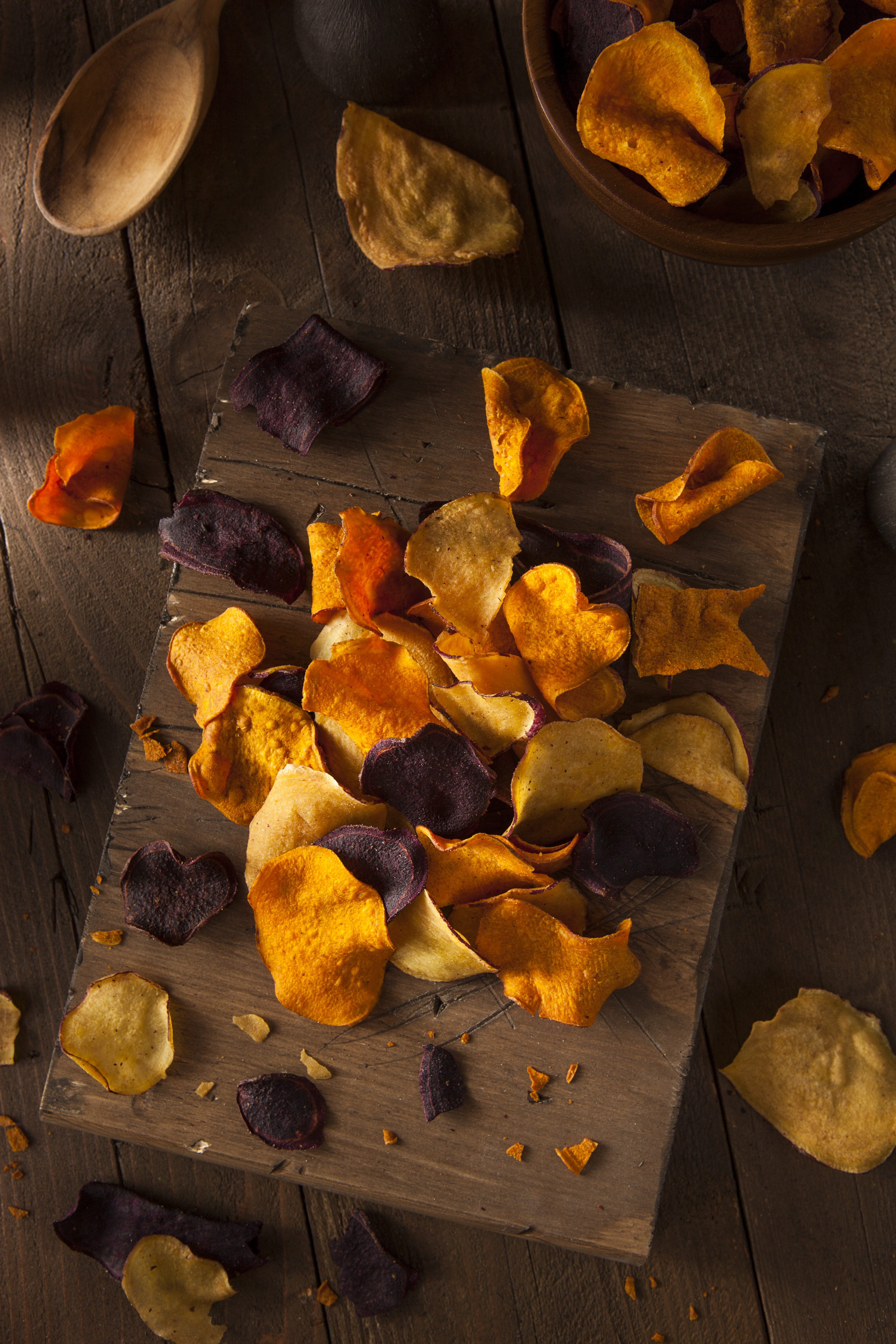 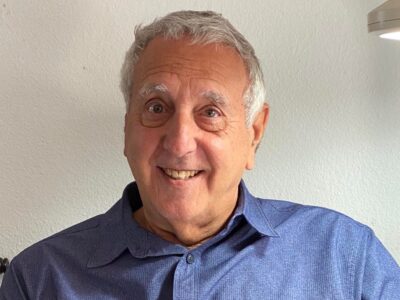