What do you get when you combine 24 musically gifted men and one dynamic and talented woman?  The San Diego Jewish Men’s Choir! I was able to interview Ruth Weber, via telephone, and she shared with me many of the delights she has experienced and those she anticipates with the group.

Weber has been the Artistic Director/ Conductor and taskmaster behind the choir for the past 6 plus years. This is just one of many hats Weber dons.  By day she is a member of the music faculty at Palomar and Miramar Colleges in San Diego and the director of the Disciple Singers Choir. Additionally, this musical master has played for the Los Angeles Philharmonic Institute, the San Fernando Valley Men’s Chorus and the Opera Aguascalientes.

The San Diego Jewish Men’s Choir has been around for twenty years, but it was not until Weber’s arrival that they began the transformation from  casual hobbyists to accomplished vocalists. When she took the reins, the men were performing all liturgical pieces, singing entirely in Hebrew. This served the original founders well, many of whom are from South Africa; however, as new men came on board, they found this rigidity limited their venue options.

Today the repertoire contains about half secular music and half religious arrangements. The multilingual men sing in English, Yiddish, Ladino, and Hebrew. They have had the honor and pleasure of opening for Klezmer greats, Elizabeth Schwartz and Yael Strom. Typically Weber selects the pieces to be performed and then the Board confirms her choices. They are always seeking a well rounded program and filling in the cracks with new music. Currently, Judeo-Persian music is coming to the fore, and Weber and her “24 brothers” are all over it.

In addition to writing the arrangements for the choir, Weber has created “choralography,” dance moves that she feels attract a younger generation of music lovers. To this end, the men reflect a broad range in demographics, ages 20-80. The choir members are all Jewish, and about three quarters of them are affiliated with local shuls. San Diego Jewish Men’s Choir performs monthly and often has additional private and public events. Generally they can be found singing in Southern California, but more recently, under Weber’s grooming and networking, they are touring!

The SDJMC flew to Omaha together where they spent four days, which included singing with the Omaha Symphony. Their next traveling gig takes them to Phoenix for a weekend where they will perform with a combo. In January 2019, David Amos of Tifereth Israel Congregation Orchestra (TICO) will direct the choir. And that’s just the start. In celebration of the 70th anniversary of the state of Israel this talented choir was invited by the Wiener Judische Chor (Vienna Jewish Choir) and the Jerusalem Ramatayim Choir who are heading up the Massed GlobalChoir “One Voice.”

This fabulous worldwide competition will showcase 20 choirs representing South Africa, United States, Canada, Britain, Austria, Ukraine, Russia and Israel. Contestants created a video in which seventeen members of the SDJMC participated. The choir performed “Oseh Shalom” composed by Ramon Grinberg. The video will be released on the days preceding Yom Ha’atzmaut, this month.

Since her arrival, I wondered what Weber saw as her biggest challenge. Ruth shared that she saw so much potential and wanted to get the choir to perform at a higher level.  She saw their promise but had to convince them of their capability. They didn’t see themselves as serious contenders, but a fun-loving group. After she exposed the depth of their skills, they are consistently singing at a higher calibre and with greater scope.

I was also eager to know what Weber’s greatest joy entailed. She explained that she has the men memorize everything, so now she and the audience can see their facial expressions, as well as their choreography.  The pride and delight on their faces is evident, and they no longer look down, reading the sheet music. This was transformational, according to the dedicated Artistic Director.

As our conversation came to a close, Weber told me that, “We are always looking for new voices and the audition process is not rigorous.” Judging from the myriad smiles and gleeful punims in the photo, the San Diego Jewish Men’s Choir has struck a harmonious chord. 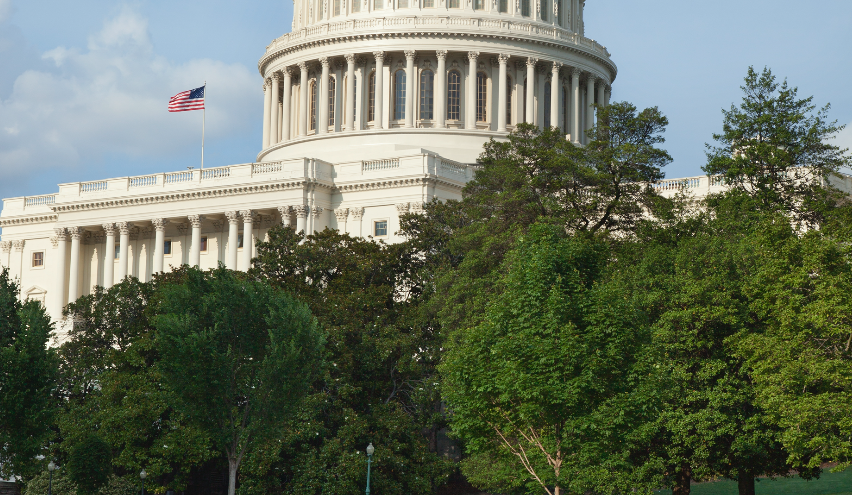 Imagine Barbra Streisand and Neil Diamond As a Couple!
April 12, 20180 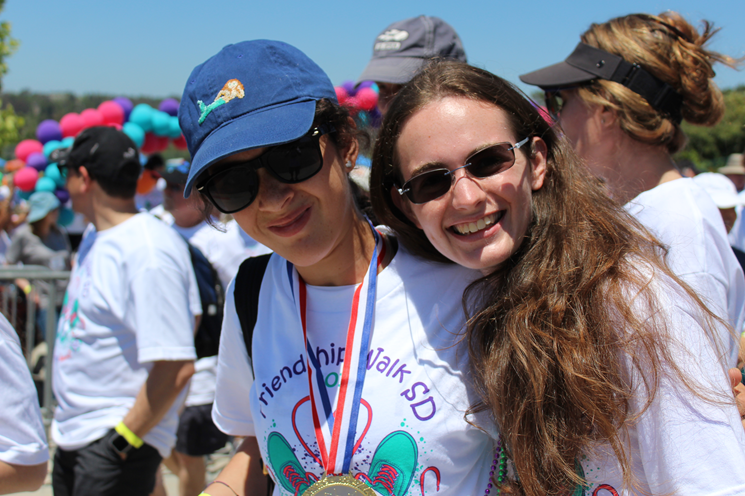