Modern Judaism. Even the combination of those two words seems oxymoronic at best. How can one of the world’s oldest religions … modernize? True, we have come a long way in bringing our religion to the 21st Century. The never-ending fight of traditionalists versus modernists exists in every religion, but I truly believe Judaism has a special past which makes the question of modernizing extra difficult. Imagine Topol singing “Tradition” while playing with his fidget spinner. Oy vey.

I consider myself a traditional (at best) Jew. For those familiar with my column, I have never hid the fact that I don’t consider myself religious at all, but I do love my religion. I’m pretty sure I’m not the only Jew who thinks this way, and I’ll even be so brazen to say that younger generations probably relate more to the traditions of Judaism than the actual religion. For example, I’ll bet you a lot of younger Jews kiss a Mezuzah on the way out of the door but don’t know why.

Now, I know some people will read this and tell me “of course I know why we kiss the mezuzah, it’s because the Shema is written on there.” True, the Mezuzah actually contains two selections of verses (Deuteronomy 6:4–9 and Deuteronomy 11:13–21), but who’s counting. But do you know why we kiss it? Furthermore, do you know when the tradition started? Probably not; you just know that you do it because your older brothers did it and because you dad did it and because his dad did it. This falls under the type of traditions most modern Jews observe today: do what you do and don’t ask why.

Recently, I read entitled “Can We Eat Bacon Now? Leviticus Was Written for Priests, Not You, Say Scholars” written in Haaretz by Elizabeth Sloane. The article dives deep into the book of Leviticus, which sets certain rules for priests (Rabbis) and their dress and states certain things that are banned. For example, it states that “If a priest’s daughter defiles herself by becoming a prostitute, she disgraces her father; she must be burned in the fire.” Damn, that’s harsh. The article theorizes that Leviticus might have been written with the intent to state laws for Priests alone, and not the entire people of Israel; yet other scholars contend that Leviticus laws are meant for all Jews as seen in Book 11, the Lord spoke to Moses and Aaron, saying, “Speak to the sons of Israel, saying, ‘These are the creature which you may eat from all the animals that are on the Earth.'”

So can I eat bacon? Yes! WooHoo!

As a Jew, should I eat bacon? Depends on who you ask. Damn!

And therein lies the ongoing fight of the Modern Jew, at least in my eyes. We’re living in the year 2017, based on laws which were written sometimes 3500 years B.C.E. Things have changed right? Animals which were deemed dirty in biblical times are pretty clean now, right? To be honest, I think pigs have gotten a bad rap. People say they’re “sweating like a pig” when working hard, yet pigs can’t even sweat! Well, they do have sweat glands but they don’t use them to regulate their body temperature … I digress. The beauty of Judaism is that we’re a very curious people. We like to ask questions and gosh darn it, we should. Curiosity and questioning is what makes us unique, what makes us modern, what makes us Jews. 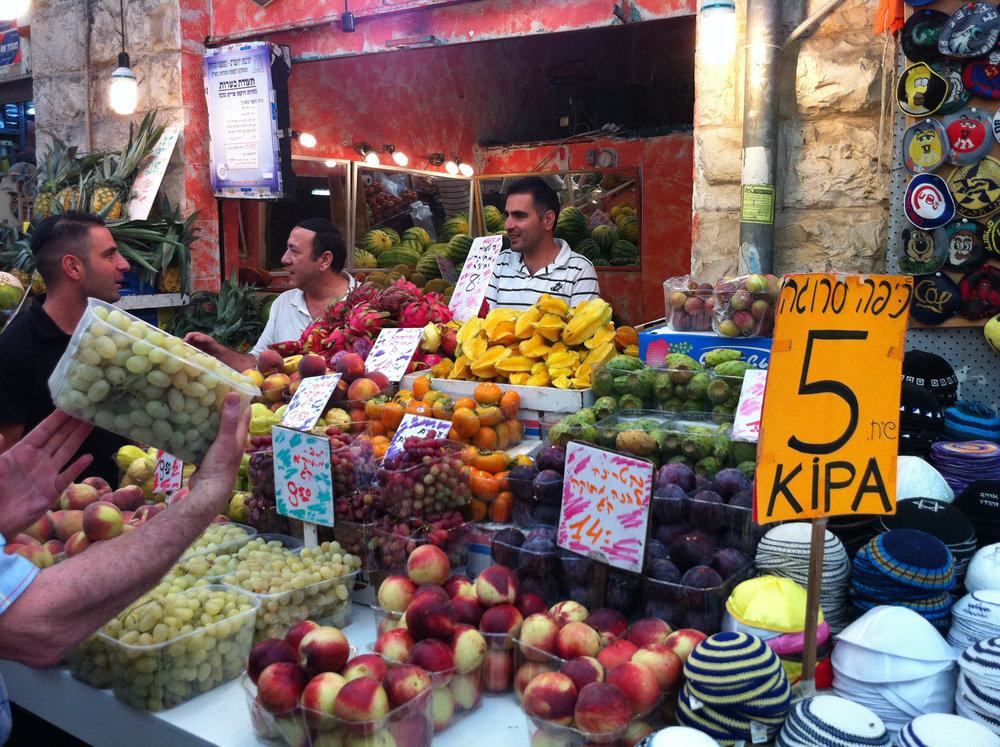 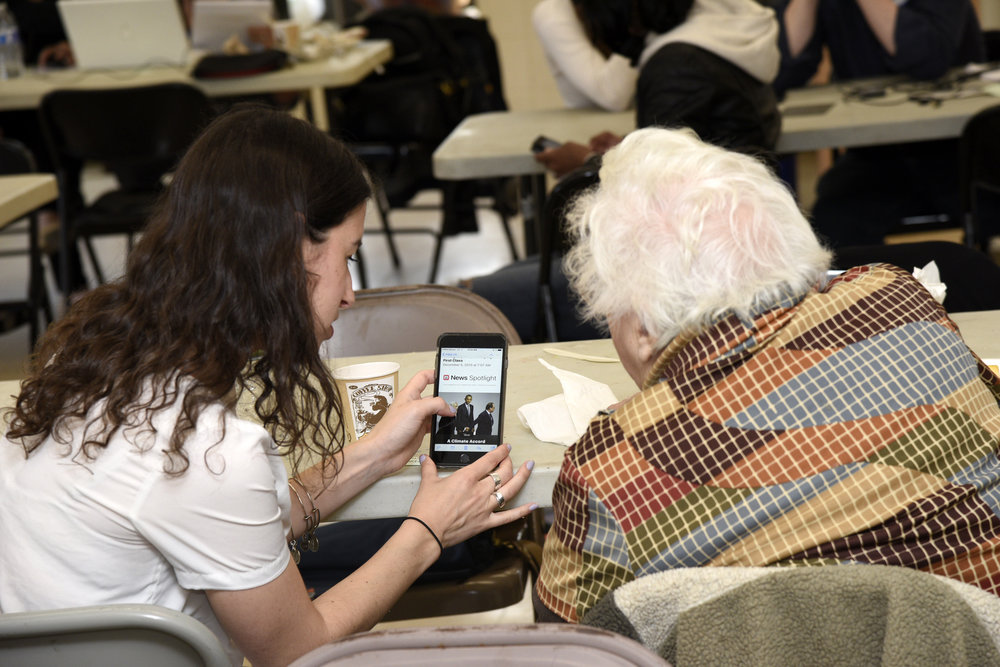 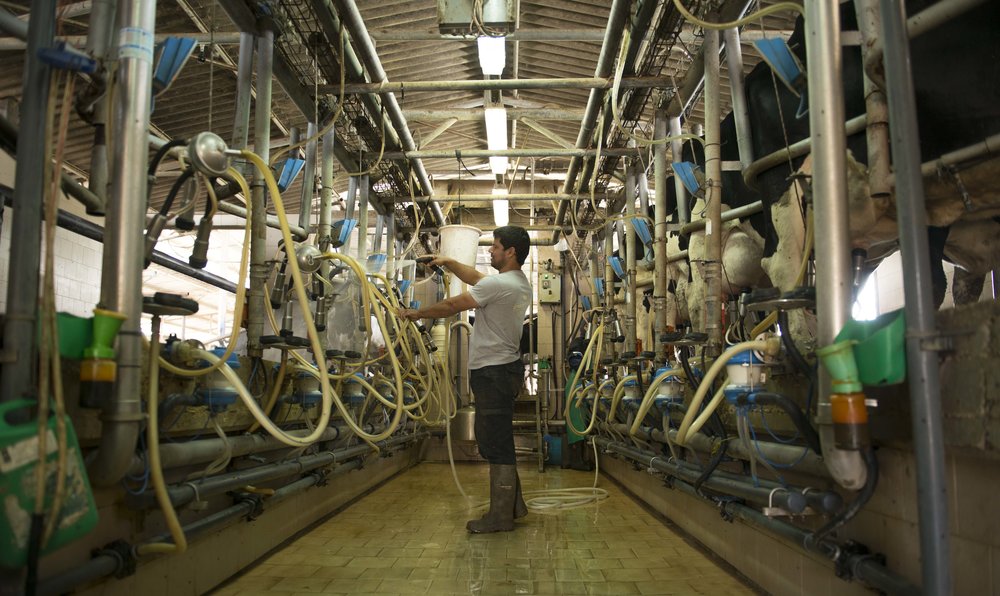