With extra time on my hands during Coronavirus, I took it upon myself to embark on a project of converting traditional fairytales into Jewish ones. However I didn’t realize the challenges I would face. You can’t just dunk a fair maiden into a mikvah and call it a day (well maybe the Little Mermaid?) or circumcise Prince Charming. So I listed specific problems I would need to brainstorm solutions for. It went like this:

I didn’t want to make it all seem so hopeless so I added to my list that Little Red Riding Hood was definitely doing a mitzvah by visiting her sick grandmother. But maybe there was more potential with nursery rhymes? I could author them by a “Mother Gooseowitz.”

Again the following issues presented themselves:

Again just to end on a positive note – “Twinkle, Twinkle” can potentially be one of the three stars that appear in the sky, designating the start of Havdalah. Stay tuned because if our pandemic continues, I’ll have time to work on Gone With the Wind and Scarlett O’Hara will become Shoshana O’Shapiro.

Stephanie D. Lewis appears in The Huffington Post comedy section and at OnceUponYourPrime.com

Random Rants: Behind the Mask

Spotting the Signs and Opening Minds

By Simona Valanciute, San Diego Oasis If you’re the caretaker of a parent or other elderly relative, it can be challenging to convince ...
May 10, 20200 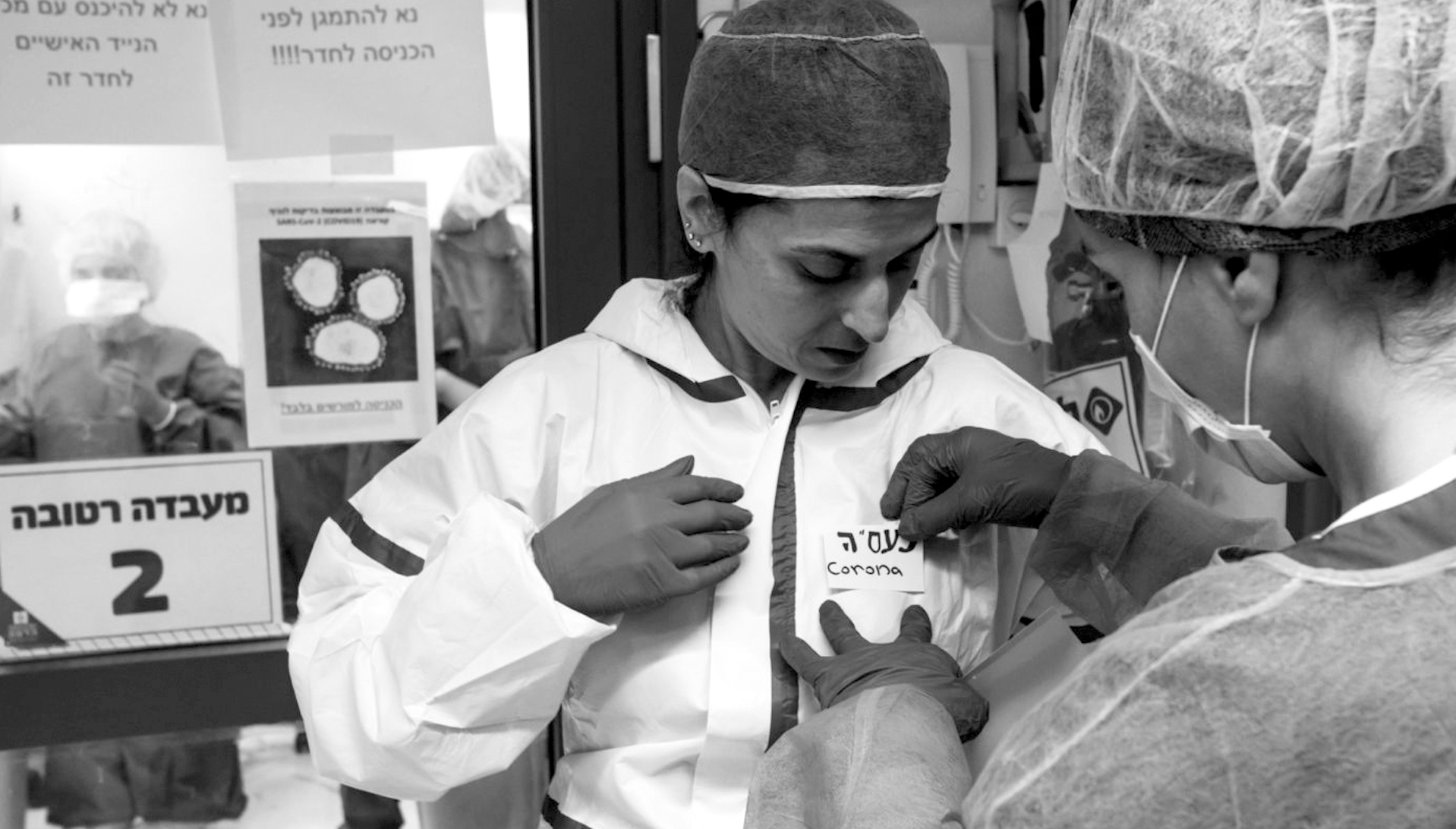 A Personal Touch Behind the Mask

Professor Alon Hershko, the director of Hadassah Ein Kerem Internal Medicine Department C has a personal mantra during this time: “putting the patient ...
May 10, 20200

Inaugurating a Ritual of Resilience for Yom HaShoah, Virtually

By Deborah Fripp “I’m seriously disturbed, and I have been for a very long time,” Rabbi Lord Jonathan Sacks, former Chief Rabbi of ...
May 10, 20200

By Barbara Birenbaum One week into the shutdown, I learned about a yoga teacher who was offering yoga on zoom to help people ...
May 10, 20200