“I’m seriously disturbed, and I have been for a very long time,” Rabbi Lord Jonathan Sacks, former Chief Rabbi of Britain, stated in an interview on Yom HaShoah this year. “We have not yet achieved a generally accepted and normative form of service for Yom HaShoah. I think this is a terrible mistake.”

In other words, we need an enduring ritual for Yom HaShoah. We need a ritualized observance to commemorate the Holocaust in the way the Passover seder or the Chanukah candle lighting commemorate the trials of an earlier age.

To develop a sustainable Yom HaShoah commemoration, Rabbi Sacks said, we must see beyond the trauma of the Holocaust. We must remember that “Auschwitz… [is] chapter one, not the last chapter.” The survivors taught us a very important lesson, he continued, “Choose life. Doesn’t matter that you have walked through the valley of the shadow of death, choose life.”

I agree with Rabbi Sacks. We must look at the story of the Holocaust from a perspective of Jewish resilience, not merely Jewish trauma. We need a ritual for Yom HaShoah that reflects Jewish life as well as Jewish loss.

This year, Violet Neff-Helms and I published Light from the Darkness, a new ritual of remembrance for Yom HaShoah. This ritual commemorates both the trauma of the Holocaust and the strength that allowed us to choose life. It uses a structure similar to the Passover seder to help us remember the abiding lessons of the Holocaust: be vigilant against the rise of hatred in our communities; stand up for ourselves and for others; never give up on life and faith.

Light from the Darkness is not the first attempt to create a ritual for Yom HaShoah. Several other seder-like rituals for Yom HaShoah exist, as does one Megillah of the Holocaust. Earlier Yom HaShoah seders, however, lacked resonance because they failed the second part of Rabbi Sack’s call: they focused on the trauma and missed the life-affirming lessons of the Holocaust. Given the generally irreverent nature of Purim, it is not surprising that the Holocaust Megillah did not catch on.

In Light from the Darkness, Auschwitz is, in fact, not even chapter one. We begin our story in the light, remembering the life we had before the war. We step slowly into the darkness, working our way from the early troubles to the mass murder of whole communities. Even in the deepest darkness, though, we recognize the strength with which we held onto life and love, and the few good people who helped us. We then walk back into the light, to liberation and renewed life. We emerge from the darkness strengthened in our resolve to remain Jews and to fight injustice wherever it be found.

Light from the Darkness is not just another memorial service to remember the more than six million who died in the Holocaust. It is a ritual of resilience, an answer to Rabbi Sacks’ call, to be not only a memorial to how we died but also a celebration of how we lived.

Dr. Deborah Fripp is the president of the Teach the Shoah Foundation. Her website, www.TeachTheShoah.org, provides resources on commemorating, teaching, and understanding the Holocaust for communities, educators, and families.

A Personal Touch Behind the Mask 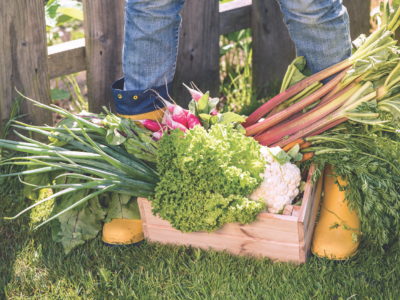 We Can Move Toward a Pandemic-Free World 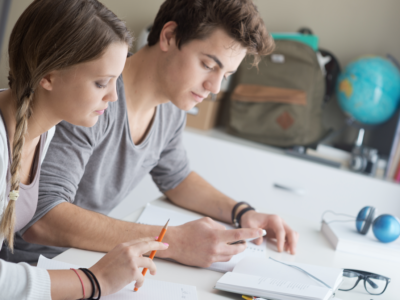 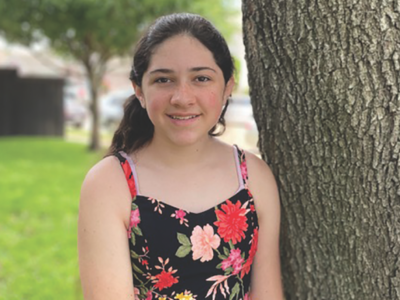