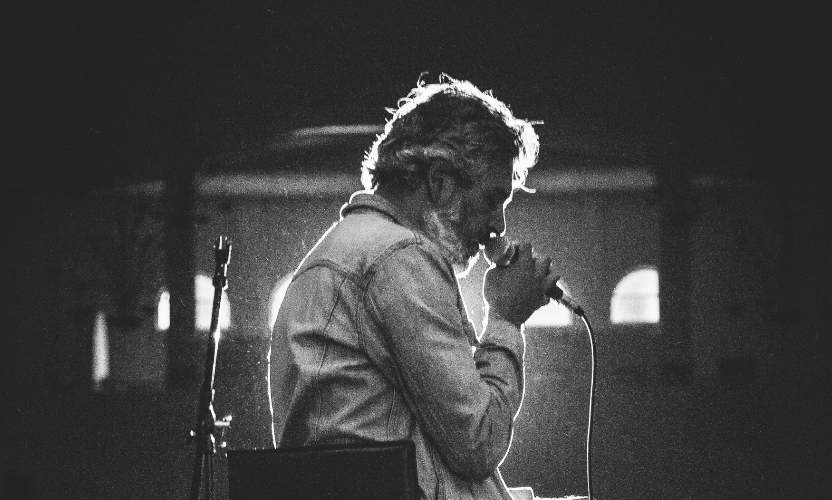 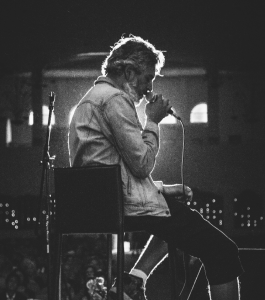 “Was a Jewish musician singled out, based on his religion, to undergo a political litmus test?” said Jonathan A. Greenblatt, ADL National Director. “Was he then denied the opportunity to perform for reasons completely unrelated to his musical talents? This appears to be a clear case of anti-Semitic discrimination—which is illegal in Spain—and we expect Spain to uphold its non-discrimination laws.”

Mr. Greenblatt added, “A local BDS group pushed for the boycott of Matisyahu, and the festival’s action provides another example of a clearly anti-Semitic result from the BDS Movement.”

“The Boycott, Divestment, and Sanctions Movement (BDS) aims to isolate and demonize Israel and deny the Jewish people their right to self-determination and a homeland,” reads the ADL press release.

Upon finding out about the incident, the ADL also wrote to Javier Moliner Gargallo, President of the County Council of Castellón, which had provided financial support to the reggae festival, and requested that Mr. Moliner insist that the festival reverse its discriminatory decision or have its financial support revoked. Many other Jewish and non-Jewish organizations also sent letters and expressed their dissatisfaction to the Spanish goverment and the festival’s organizers.

The League’s recent poll in 100 countries found that 29 percent of those surveyed in Spain harbor anti-Semitic attitudes.

The news rattled Jews across the world. Even those who last heard the name Matisihayu on a Chanukah story, and never of the reggae singer, were appalled. What did it mean that in the 21st century, a Jewish artist was being coerced to state a political view, or else? How could a refusal to do so be used as an excuse to cancel a performance?

Granted, this incident had not been, by far, the gravest manifestation anti-Semitic wave. Innocent blood has been shed. But it seemed especially irksome, in a last-straw kind of way that not even that human equalizer called “music” could be left intact.

“The festival organizers contacted me because they were getting pressure from the BDS movement,” declared the singer on a Facebook statement. “They wanted me to write a letter, or make a video, stating my positions on Zionism and the Israeli-Palestinian conflict to pacify the BDS people.”

What is the BDS? The BDS (Boycott, Divestment and Sanctions) movement is a political movement with the goal of pressuring Israel to recognize a Palestinian state. And the singer would not budge to their requests. The particular incident mirrors that of the story of Chanukah, where the singer draws his name:

“One day the henchmen of Antiochus arrived in the village of Modin where Mattityahu, the old priest, lived. The Syrian officer built an altar in the marketplace of the village and demanded that Mattityahu offer sacrifices to the Greek gods. Mattityahu replied, “I, my sons and my brothers are determined to remain loyal to the covenant which our G-d made with our ancestors!”1

In the world of social media, where every statement can be tweeted and retweeted a million times, the demand of a certain political statement can very well be regarded as the request for a sacrifice.

And though this writer is not in the business of comparing revered historical Jewish figures to raggae singers, there is a common thread here, a continued theme of outward pressure and brave Jewish resistance that cannot be missed.

Due to Matisyahu’s refusal, on August 17, the festival´s organizers cancelled his scheduled August 22 appearance. About his stance Matisyahu later explained:

“This was an excruciating decision, as I felt that my core, essential being was being used as a pawn for political convenience. It is my deep conviction however that acceptance and the ability for rebirth allow us to move forward,” he declared on social media.

Regarding his views on mixing politics and music, he said: “… I support peace and compassion for all people. My music speaks for itself, and I do not insert politics into my music. Music has the power to transcend the intellect, ideas, and politics, and it can unite people in the process. The festival kept insisting that I clarify my personal views; which felt like clear pressure to agree with the BDS political agenda. Honestly it was appalling and offensive, that as the one publicly Jewish-American artist scheduled for the festival they were trying to coerce me into political statements. Were any of the other artists scheduled to perform asked to make political statements in order to perform? No artist deserves to be put in such a situation simply to perform his or her art. Regardless of race, creed, country, cultural background, etc (sic), my goal is to play music for all people. As musicians that is what we seek.”

On August 19, following accusations of anti-Semitism and harsh criticism from Spain’s foreign ministry, Rototom Sunsplash invited Matisyahu back to the festival to appear at his originally scheduled time slot and publicly apologized.

On August 21, Matisyahu accepted the festival’s invitation and posted the following statement to his Facebook page:

“Today music wins. Freedom of expression wins. The incredible outpouring of worldwide support from fans and organizations who rose up as one to protest the intrusion of politics into a borderless celebration of music has been humbling. My deepest thanks to the worldwide community for rallying to the cause of musical freedom. Most of all, thank you to my incredible fans and to so many people of all faiths who refused to remain silent in the name of artistic freedom. This is your victory.”

Looking on to the … past

But what Matisyahu would rather do now is take a look at the past—his musical past, that is.

Matisyahu’s long and prodigious career has included touring the world, releasing five studio albums and selling 3.5 million tracks to date. Now on the 10th anniversary of his breakthrough album, “Live at Stubb’s,” he is releasing a new album that celebrates the fan favorite original.

Matisyahu’s “Live at Stubb’s Vol. III” takes a new look at his extensive catalogue with stripped down and reworked versions of favorites such as “King Without a Crown.”

The fall/winter tour, which will also include stops in San Francisco, Denver and Baltimore, also includes a stop in San Diego at Balboa Theater on November 15.

During the course of the evening, Matisyahu and his band will present stripped-back arrangements highlighting the music that launched his career, while taking fans of all ages on a journey through the evolution of Live at Stubb’s to his most recent release, Akeda. This tour reconnects Matisyahu with musical collaborators from his early touring days, including Live at Stubb’s guitarist Aaron Dugan.

Audiences in San Diego and elsewhere are sure to rejoice. The king is here. And he will not budge.

Sharon Rapoport is a professional writer and web-content creator living in San Diego. Email her at sharonbux@gmail.com. 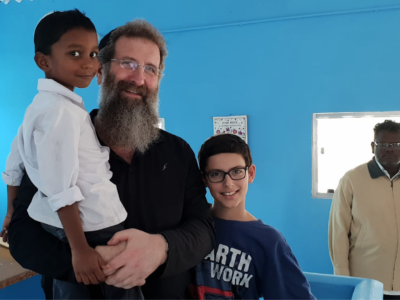