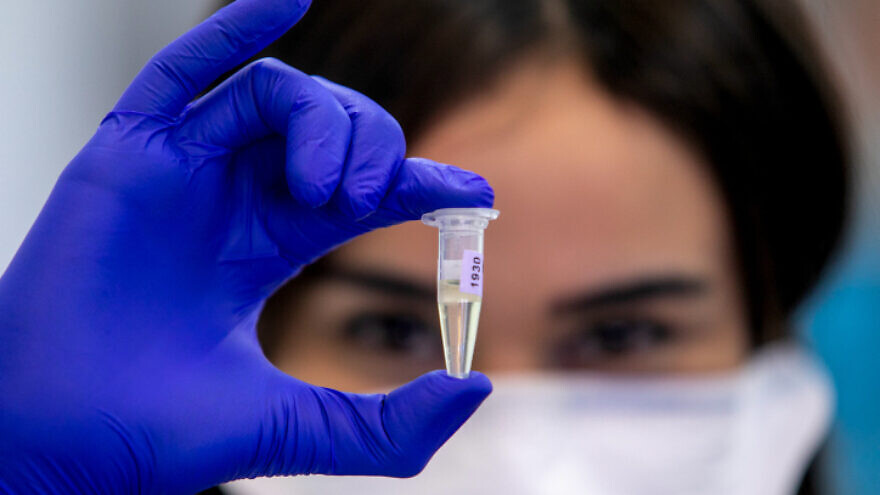 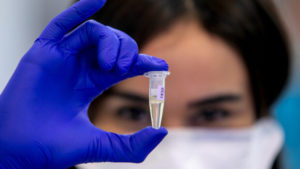 THE NEW METHOD, CALLED POOLING ALLOWS FOR THE SIMULTANEOUS TESTING OF SOME 60 PATIENTS, WHICH SHOULD “GREATLY INCREASE” THE RATE AT WHICH INFECTIONS ARE IDENTIFIED.

(JNS) Researchers at Israel’s Technion–Israel Institute of Technology and Rambam Health Care Campus have successfully tested a new method, called “pooling,” that they claim will dramatically increase the country’s ability to test for COVID-19. Because the method enables simultaneous testing of dozens of samples, its implementation will greatly accelerate the rate of COVID-19 testing and detection, according to the researchers.

COVID-19 testing in Israel is currently focusing on symptomatic individuals, because the current rate of testing—about 1,200 a day—does not allow for monitoring of asymptomatic carriers in the population, though such monitoring is vital to curb the epidemic.

To confirm the presence of COVID-19 virus in a sample, researchers must detect the virus’s unique genetic sequence in a sample. The test takes several hours, so testing individual samples thus generates a bottleneck.

According to Dr. Yuval Gefen, director of the Rambam Clinical Microbiology Laboratory, “Today, we receive approximately 200 COVID-19 test samples a day, and each sample undergoes individual examination.
According to the new pooling approach we have currently tested, molecular testing can be performed on a ‘combined sample,’ taken from 32 or 64 patients. This way we can significantly accelerate the testing
rate. Only in those rare cases where the joint sample is found to be positive will we conduct an individual test for each of the specific samples.”

Professor Roy Kishony, who heads the research group in the Technion’s Faculty of Biology, said that while the new method involves some logistical challenges, it will “greatly increase” the rate of sample testing, which in turn will help “flatten the infection curve.”

According to Technion president professor Uri Sivan [1], the experimental verification of this new testing method, which ordinarily would have taken months, was completed in under four days.

“This experiment conducted by Technion and Rambam researchers is complex, and under normal circumstances would take months. This is a remarkable example of the mobilization of an outstanding team in a time of crisis. The initial experiment was completed in less than four days. This achievement emphasizes the importance of the close relationship between Technion and Rambam and between medicine and engineering. Technion researchers have been enlisted in the war against the coronavirus and this is one of the many activities currently underway at Technion to combat the spread of the disease.” 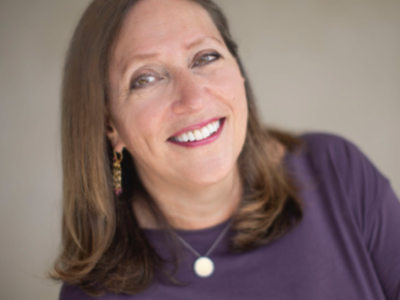 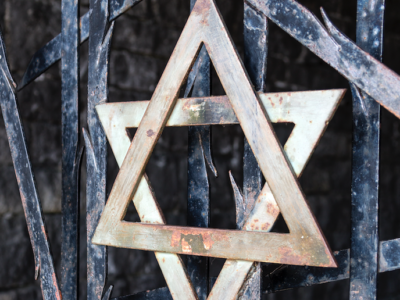 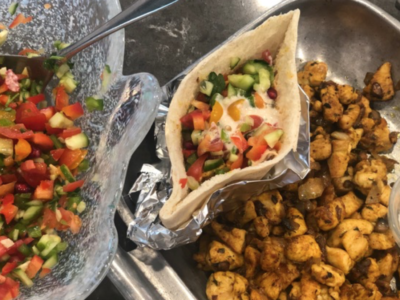