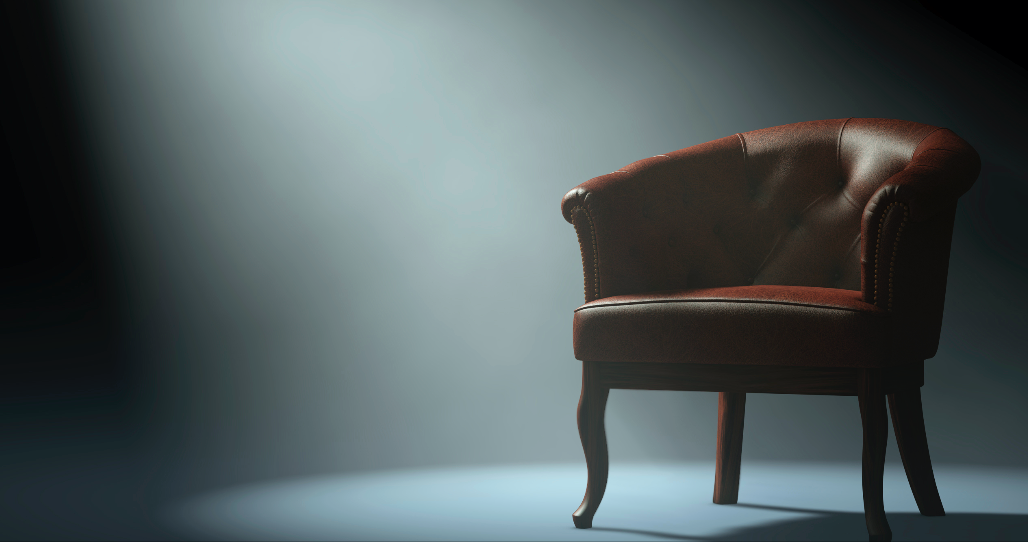 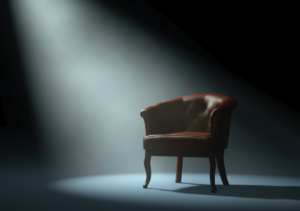 Don’t let the title fool you—the latest work by Pulitzer Prize-winning playwright Paula Vogel and director Rebecca Taichman is a theatrical and moving piece that isn’t the least bit racy. “Indecent” follows the story of Sholem Asch’s controversial “God of Vengeance,” a seminal work of Jewish culture. The world-premiere play with music will debut at the La Jolla Playhouse November 13–December 10, bringing the story of a play on trial to the stage.

“The play was commissioned by Yale Rep and Arden Shakespeare Festival; and I read it immediately, and along with our director of play development agreed that this had the potential to be a remarkable play,” La Jolla Playhouse’s resident Dramaturg Shirley Fishman says.

The show follows the production of Sholem Asch’s 1907 Yiddish-language “The God of Vengeance,” which has had quite a history in its own right. Before its 1922 English-language Broadway debut, it was performed across Europe for Yiddish-speaking audiences who flocked to see their lives performed on stage. It is the story of a Jewish man who runs a brothel in his basement and was the first-ever drama on Broadway to feature a lesbian love scene (between the brothel owner’s daughter and a prostitute he employs). After its Broadway debut, castmembers were arrested and charged with obscenity, and the play itself seemed to stand trial.

Vogel and Taichman’s tale follows the history of the work and the artists who performed it. A single platform and projection screen dress the stage, with set pieces and costumes setting the scene. The play also incorporates movement and dance, choreographed by David Dorfman. Yiddish texts projected onto the back of the stage, along with live musical performances give the play an overall ethereal and other-worldly feeling.

“The music in the play is representative of the time,” Fishman says. “”[The writers] wanted to use music that reflected the span of time [in which the play was performed] and the locations of various scenes is important in this effort.”

“The first scene takes place in Warsaw, then it moves to Berlin [following the path of Asch’s original work]. The play was immensely popular all over Europe before it came to New York, so the music is representative of that, and once the play gets to New York, the music sets the stage, incorporating the popular music of the time.”

One part of the play deals with the public indecency charge raised against the cast of the “God of Vengeance” in its Broadway debut, while the other deals with a performance of the play in the Lodz ghetto. As such, Vogel and Taichman examine the changing mores of the times during which each of these performances took place.

The resulting work is a full, deep rich exploration of the many love stories the took place during the production of Asch’s play.

“Audiences at the La Jolla Playhouse will see beautiful love stories between all kinds of people played out on stage. You will see human beings who have feelings for one another throughout the play and the story of how this impacted the people who performed the play, how it impacted Sholem Asch and his wife; and Jewish life before and during the Holocaust. It is a love story on many levels.”

In addition to the full run of “Indecent” at the Playhouse, a free staged reading of Sholem Asch’s “God of Vengeance” will be held at the Center for Jewish Culture Monday, November 2 at 7 p.m in the Rao and Padma Makineni Play Development Center. The reading is presented in collaboration with the Center for Jewish Culture’s Straight from the Page program, a staged reading series featuring new work and classic plays brought to life by professional actors. The reading will be directed by D. Candis Paule and will be followed by a talkback moderated by La Jolla Playhouse Resident Dramaturg Shirley Fishman.

A special evening of wine and food will preceed the November 24 performance at 6 p.m. Following the production, join the audience and La Jolla Playhouse administrators for a talkback event. A limited number of seats, reserved at a 20% discount for L’CHAIM readers will be available for this event.
To learn more about “Indecent” or to purchase tickets, call (858) 550-1010 or visit LaJollaPlayhouse.org/Indecent.