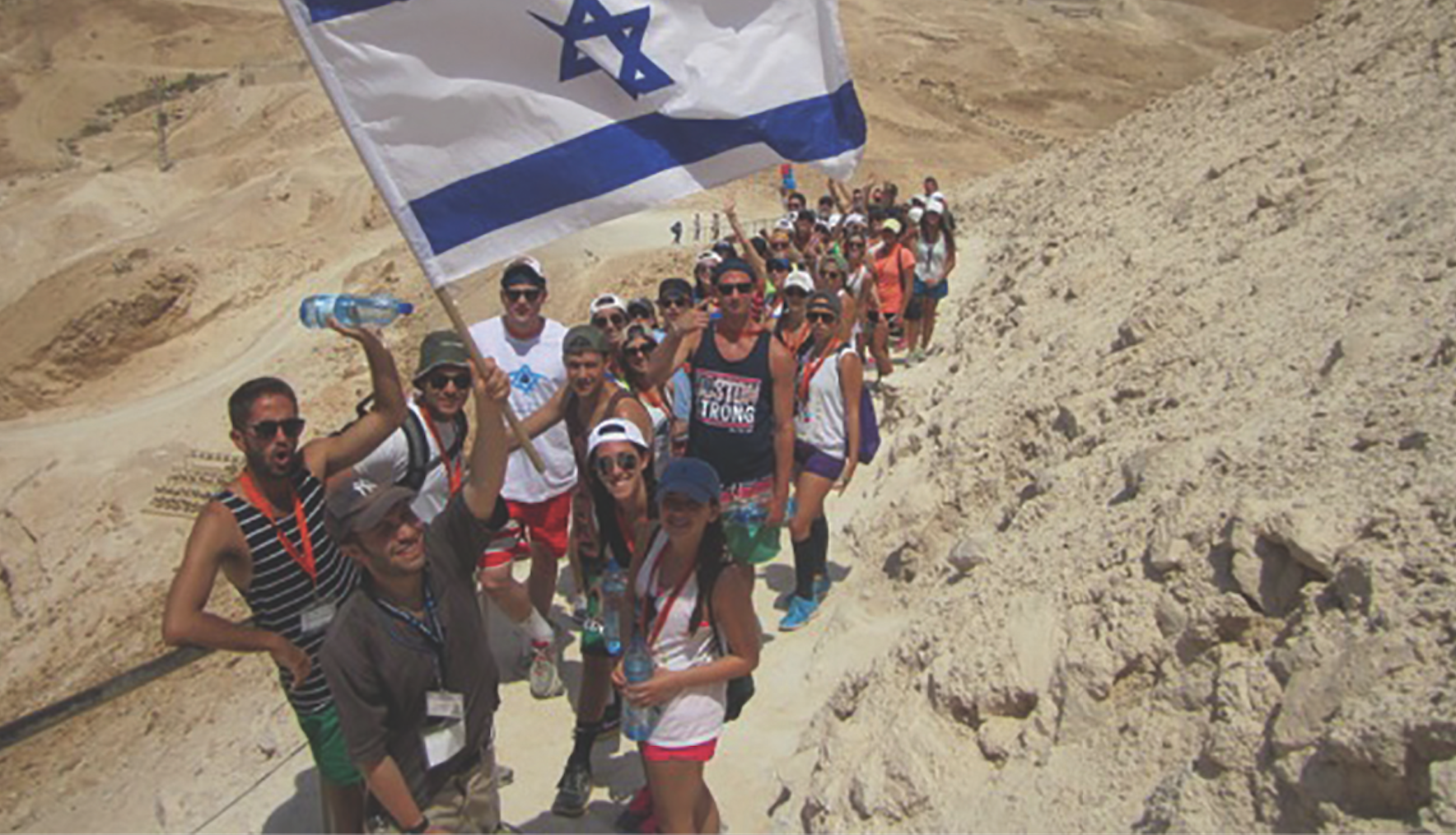 That Time I Started a Jewish Women’s Support Group By Stephanie Lewis How hard could it be? Set some folding chairs in a ...
February 8, 20200 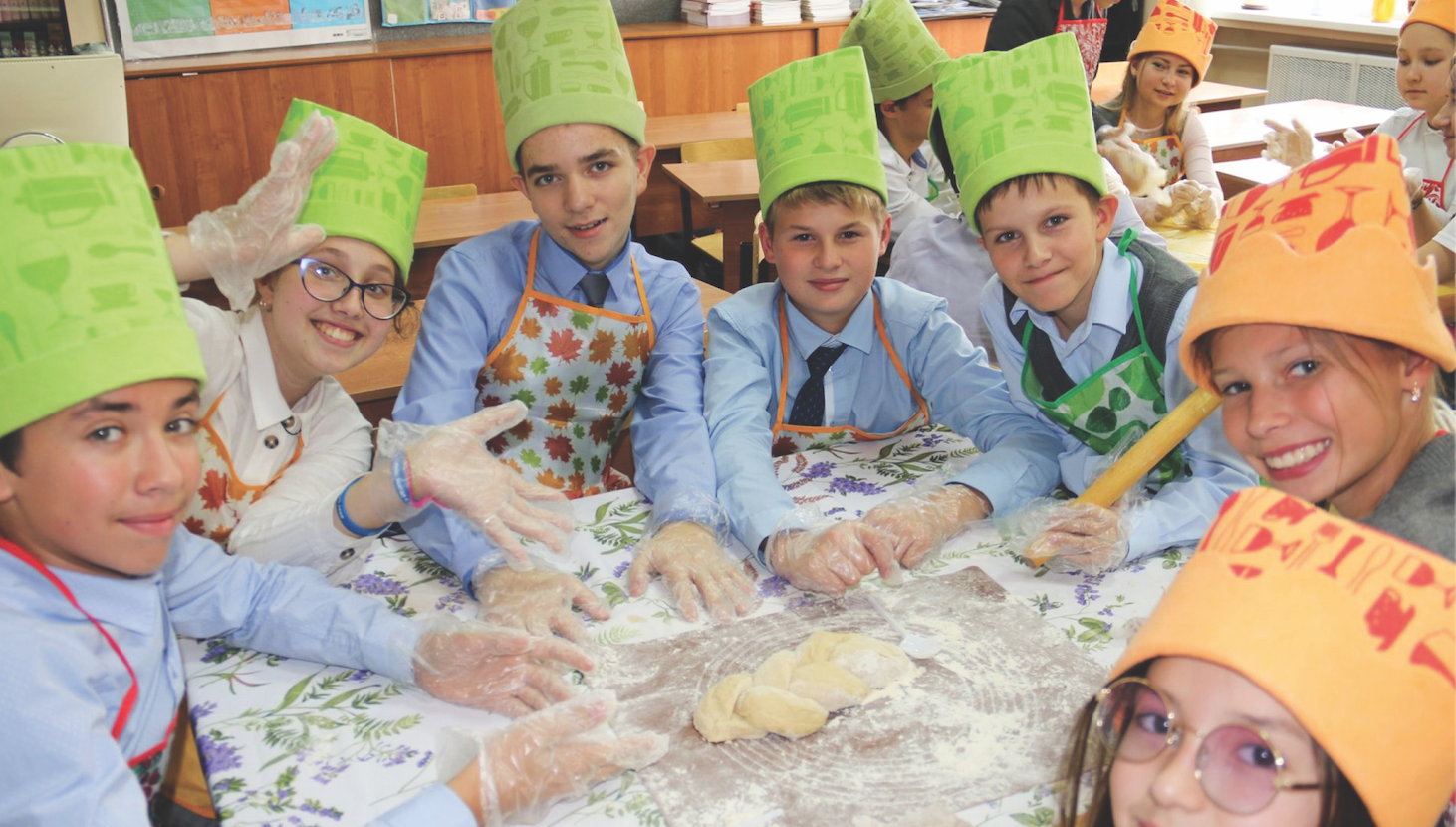 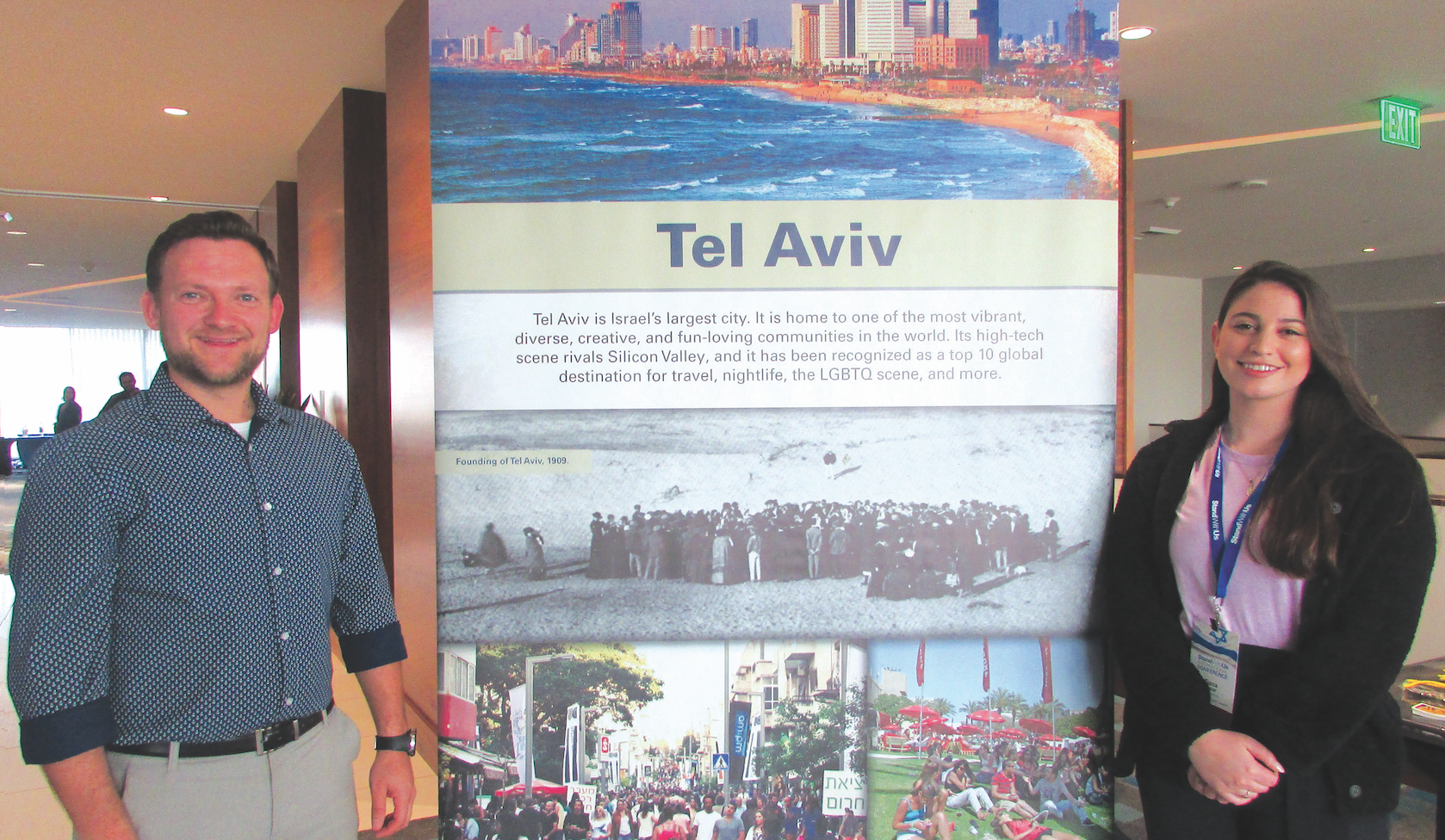 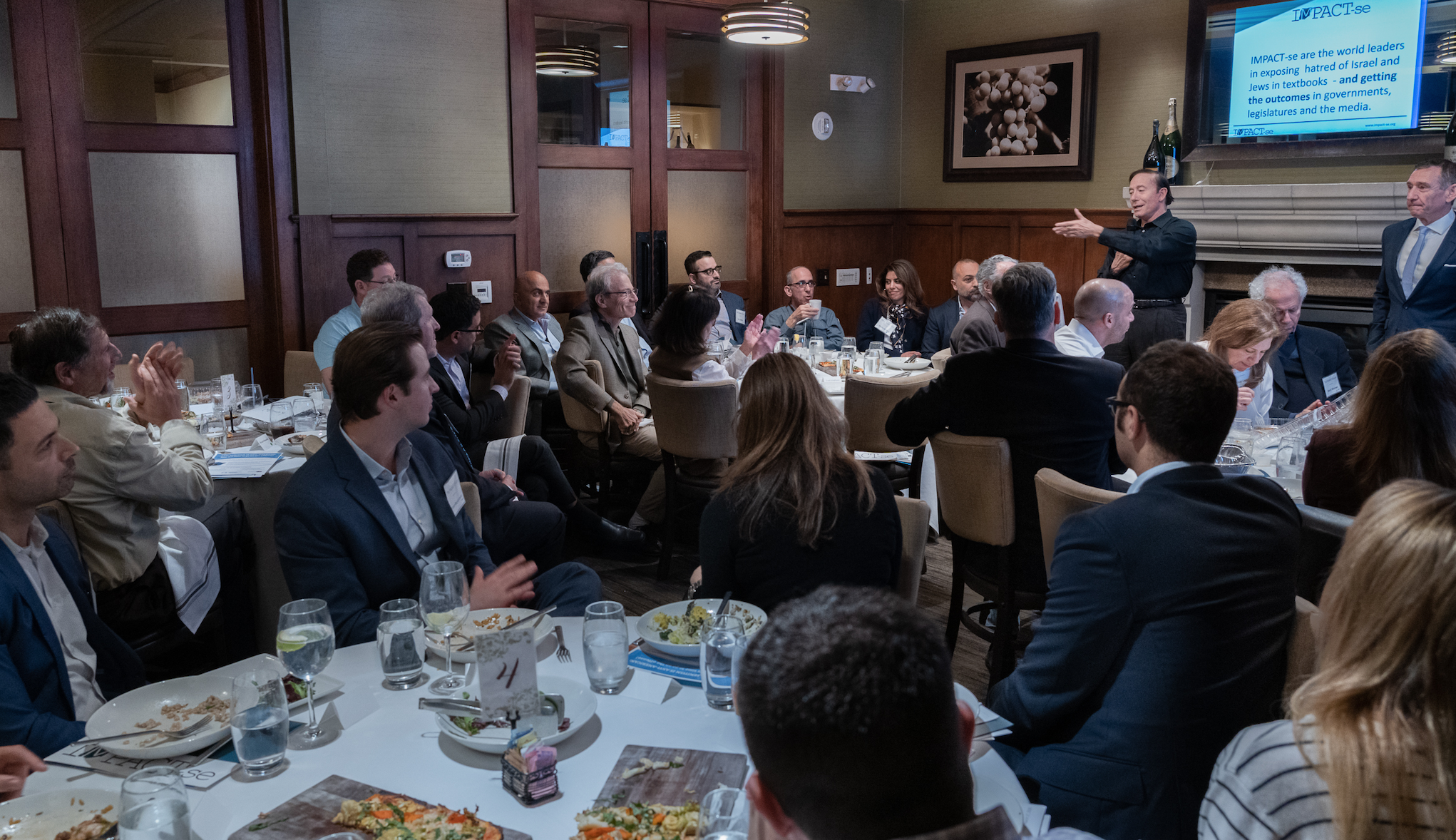