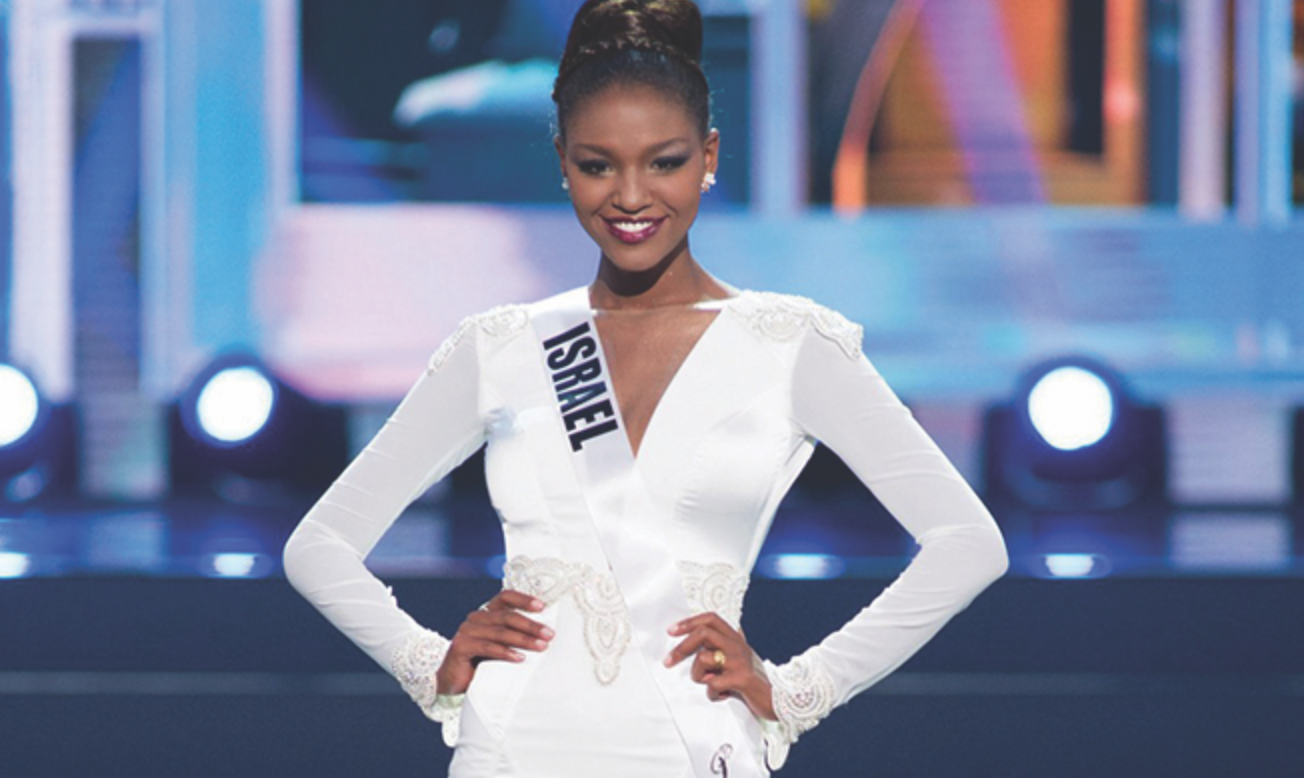 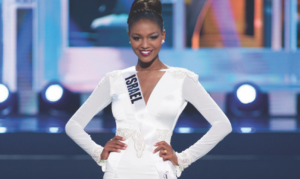 Jewish National Fund-USA (JNF) is bringing the first Ethiopian Miss Israel, Titi Aynaw, to headline its 9th Annual Love of Israel Brunch on March 22 at 10:30 am. The annual event is being held in conjunction with Jewish National Fund’s Major Donor Weekend and will take place at the Omni San Diego Hotel. Tickets can be purchased for $36 by visiting jnf.org/SDBrunch2020. Titi will take the stage with San Diego’s CBS 8 morning news anchor, Stella Inger Escobedo.

A top Israeli model, television personality, and advocate for Israel, Aynaw became the first Israeli-Ethiopian to win the Miss Israel title, opening the door for other models of Ethiopian heritage and causing advertisers to reassess their attitudes towards black models.

“I am a proud Ethiopian-Israeli woman and I am very excited to return to America and meet Israel supporters at the San Diego Love of Israel Brunch,” remarks Aynaw. “My previous trips to the U. S. began a dialogue that needs to continue, so I am very happy to continue to share my personal story and I invite people of all backgrounds to come hear about my journey.”

“Our annual Love of Israel Brunch has become a San Diego Jewish National Fund reunion of passionate individuals who all share a love of our homeland,” said Jewish National Fund’s National Campaign Director Sharon Freedman. “We are so honored that this year’s event is co-chaired by Elaine Chortek and Susan Chortek Weismann. And the fact that San Diego was chosen as the location for JNF’s Major Donor Weekend is a real testament to the incredible lay leadership led by our National President and First Lady Dr. Sol and Lauren Lizerbram and San Diego President Shari Schenk.”

Born in the Gondar province of Ethiopia, Aynaw always dreamed of immigrating to Israel. Her father passed away when she was a toddler, and she was 12 when she lost her mother to a longtime illness. Aynaw and her brother moved to Israel soon after and lived with their grandparents in Netanya. She served in the Israel Defense Forces as Company Commander with the rank of Lieutenant. After completing her officer’s training, Aynaw joined the Military Police and had up to 300 men and women under her command. She recently founded the “Titi Project,” which provides extracurricular activities and enrichment to Ethiopian children from disadvantaged backgrounds in Netanya. She hopes to expand the project in order to give more children educational opportunities that she lacked growing-up. She is currently on a leave of absence from the IDC University in Hertzliya where she studies international relations.

Stella and Titi will have an engaging conversation, connecting about their immigration stories. Stella was born in Uzbekistan, former Soviet Union. When she was just seven years old, her family came to the U.S. as refugees. Stella grew up in Los Angeles and graduated from USC. Her journalism career has taken her to many places across the nation.

Jewish National Fund invites all San Diegans to consider becoming a major donor with a minimum gift of $5,000 and enhance the lives of our Israeli brothers and sisters. Join us, join your community, and meet fellow major donors from around the country during the Major Donor Weekend. Be a part of the festivities, meet like-minded individuals who all share the magic of Israel engagement and who are making a substantive difference in developing Israel. 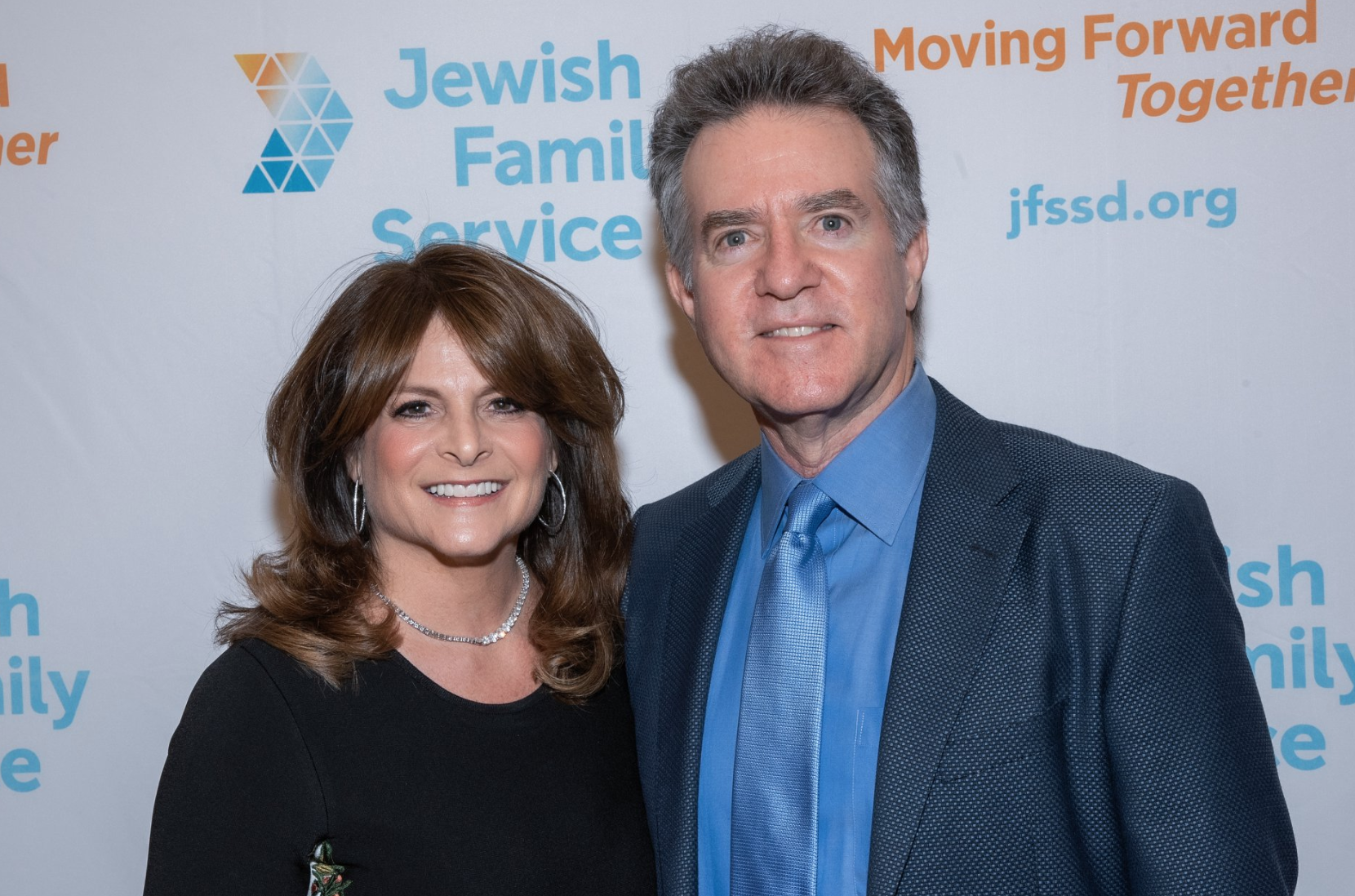