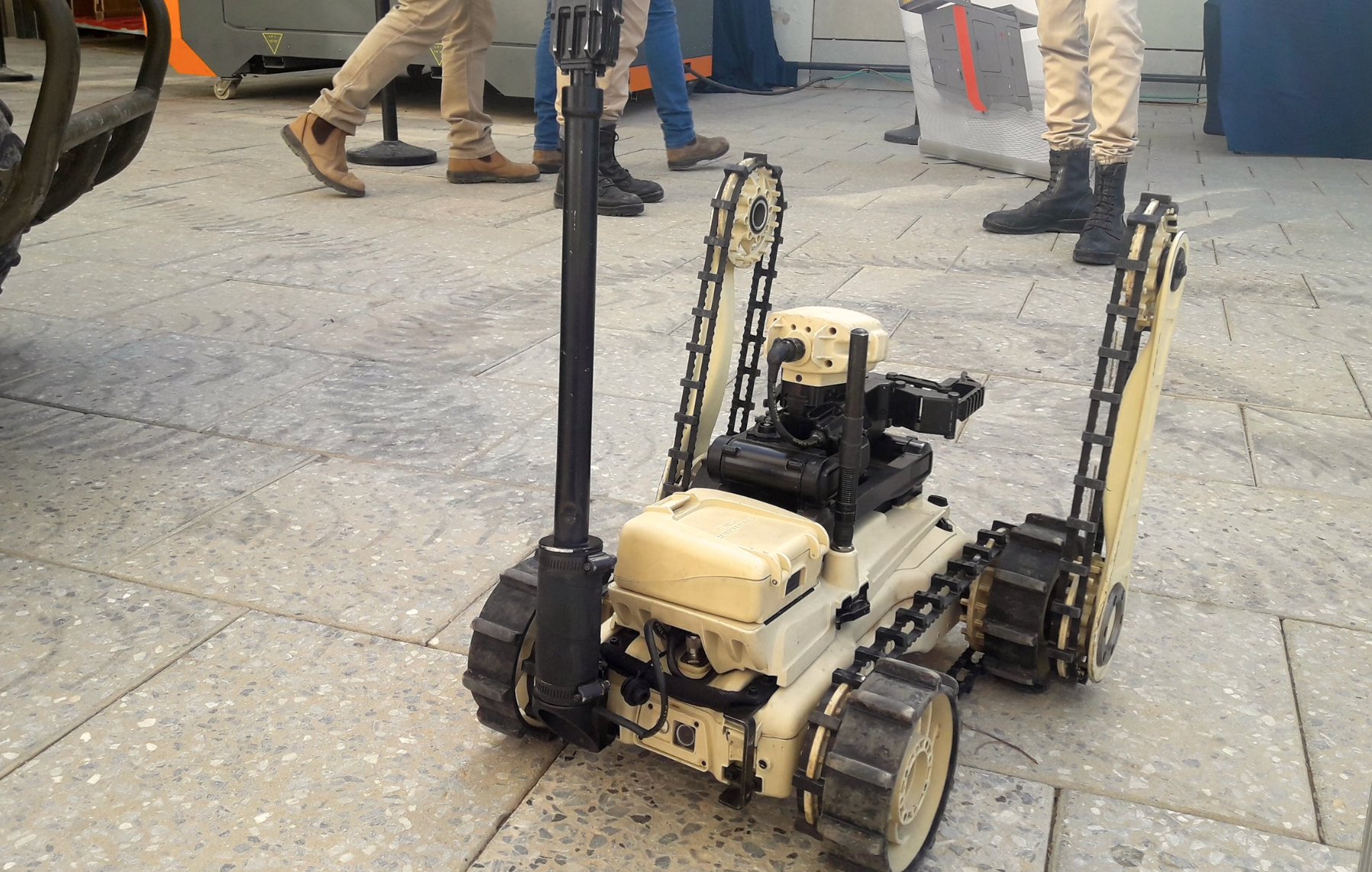 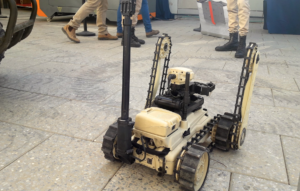 United by a common need to analyze huge quantities of streaming data, and to recognize the key information contained within all of it, the Israeli Air Force (IAF), Google, Facebook and other high-tech firms came together in Herzliya last week to share lessons and insights.

The Future Tech conference was organized by the IAF’s Information and Communications Technology Department. It saw private sector leaders, such as the CEOs of the Israel-based operations of Google and Facebook, deliver talks to members of the military.

Col. Shai (full name withheld for security reasons), head of the Information and Communications Technology Department, said, “We are in a new world. The Israel Defense Forces and IAF have a big technological gap to fill when it comes to catching up with the civilian world, and bringing this technology to the military world.”

The end objective, he said, is to gain an across-the-board advantage over the enemy.

“Technology allows us to develop this advantage,” he said.

One key area of mutual learning with high-tech firms, Col. Shai said, is big data. With an ever-growing range of sensors and capabilities feeding the IAF with vast quantities of intelligence, the personnel would be swamped without big data processing and analytical tools.

“The quantity of data coming in is very big. We have to create automation,” the officer said, referring to computing abilities that can receive the big data and analyze it automatically, drawing human operators’ attention to the critical information.

During the conference, a doctor told military personnel about how the medical profession is struggling to deal with an over-saturation of information on patients, and that big data tools are now being employed to detect disease and prioritize information, keeping doctors focused on the important data.

“The same thing is happening in the IDF,” said Col. Shai. “We need automation to deal with the large flow of data. Military personnel can’t deal with it all by themselves.” Just as these tools can be used for early illness detection, they can also be utilized by the IDF for early threat detection, he added.

Another area of shared learning with the high-tech sector is data fusion.

“This is an ability we want, for ‘acquiring’ the enemy, by tracking its activities through a variety of sensors,” Col. Shai said. “This is a part of achieving victory. The one who controls knowledge will win the war.”

With increasing numbers of drones and quadcopters joining more traditional aircraft in feeding intelligence to the IDF, the ability to fuse the data together will be a significant factor in any future conflict.

The officer said that augmented reality technology is just beginning to enter the IAF, adding, “We are at the start of a revolution. Right now, it is as the pre-flight cockpit stage, where we use Augmented Reality for checklists, and keep the hands free. This is not yet operational. Our exposure to this came from the civilian world.”

The officer stressed that people continue to be in the loop in the IDF, and will have the final say on whether to use intelligence to strike targets, a process known in the military as the “sensor to shooter cycle.”

In recent years, the IAF has linked up its command network to the rest of the IDF, becoming part of an interconnected synergy, according to Col. Shai.

“No one works alone anymore,” he said.

The Arrival of Military Robots

One of the exhibition stalls at the conference was staffed by the Israeli company Roboteam , which has become a pioneer in the area of military robots. Its systems are in operational use in both the IDF and the U.S. Army.

Shai Dvir, of Roboteam’s Implementation Department, said the company’s MTGR — the world’s lightest tactical ground robot — is being used by the IDF to prepare for tunnel warfare and urban combat. The IDF has ordered dozens of MTGRs, and it has been in service for a year and a half.

The remote-controlled robot, Dvir said, can “climb stairs in houses, or enter tunnels. It can carry sensors for tracking targets. All of the reconnaissance and elite units have them.”

The robot goes ahead of human personnel, towards the enemy, entering a danger zone first and sending back intelligence. “It saves lives. It has been used operationally,” said Dvir, himself a former member of an elite military unit.

The U.S. Army has also ordered “a large number of these systems,” he added.

Roboteam is now working on a next-generation tactical robot for the IDF, called Tiger. The company has also sold the IDF a remote-controlled vehicle that carries up to 500 kilograms (1,102 pounds) of equipment along with soldiers in the field. The vehicle, called Probot, has been in service in the IDF for six months. Its upgraded versions will be autonomous, and will carry both weapons and observation sensors.

“The IDF’s demand for high-tech civilian sector solutions is high,” said Dvir. “It is a part of the modern battlefield.”