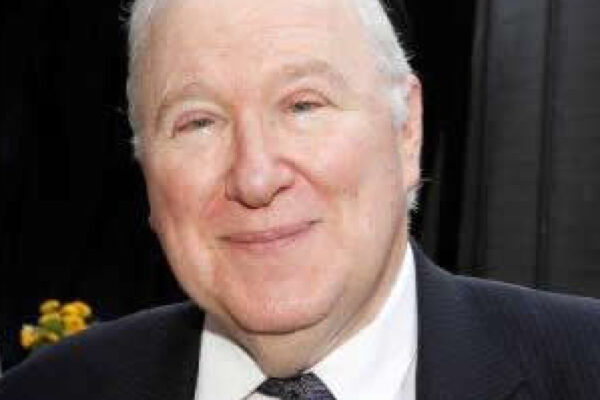 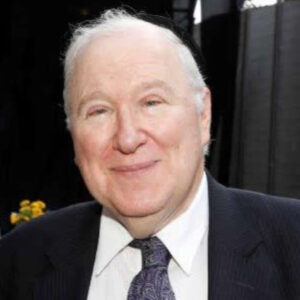 What special lessons can we learn about the war in Ukraine from the teachings of Torah luminaries?

That is the question tackled by Dr. David Luchins, internationally renowned expert on geopolitics, Chairman of the Political Science Department of Touro University, and Orthodox Jew.

At his lecture at Torah High School in San Diego last month, Luchins explained how his studying under such Torah giants as Rabbi Joseph Soloveitchik influenced his thinking about geopolitics, including the war in Ukraine.

For example, why should we care about Russia and Ukraine fighting each other, Luchins asked rhetorically. Both countries unleashed bloody pogroms and harshly oppressed their Jews. Who could blame us for having the attitude expressed by Henry Kissinger about a different war, “It’s a pity both sides can’t lose.”

Luchins has a personal reason for feeling animosity towards Russia. His great grandfather was kidnapped as a child and raised in a Christian orphanage to become a Russian soldier. The Tzemach Tzedek of Lubavitch, the third Rebbe of Chabad, saved his great grandfather and saved so many other Jews and “kept them alive Jewishly.” “That’s why I’m here today,” says Luchins.

Rabbi Soloveitchik taught Luchins a lesson that he applies to the war in Ukraine to conclude that Jews need to be compassionate and concerned about the peoples of both Ukraine and Russia, despite their historical mistreatment of Jews.

Under Pharaoh, Egyptians committed genocidal murder of newborn babies and harshly oppressed the Jews. Yet every Passover, when we spill drops of wine on our plates, we symbolically shed tears over the fate of the Egyptians in the plagues. The Torah commands Jews to be compassionate to Egyptians, Rabbi Soloveitchik taught Luchins, because even though we were strangers in their land, they took us in when we were starving.

Drawing a parallel to this lesson, Luchins notes that, besides the Netherlands, there are only two other countries in Europe that have not expelled their Jews at some point in history – Ukraine and Russia. “We were their guests,” Luchins said, and the Ukrainians and Russians were not as bad to us as the Egyptians. For that reason, we should care about the peoples of Ukraine and Russia suffering in this war.

Luchins sees the war in Ukraine as a struggle between two mighty forces. On the one side, upon becoming leader of Russia in 1999, Vladimir Putin declared “the greatest geopolitical tragedy of the 20th Century” to be the dismemberment of the Soviet Union. Putin “is obsessed with getting his empire back,” Luchins says.

On the other side, the people of Ukraine are saying this is our home. You will not take our homeland from us. From the Maccabees in the land of Israel, to the American Revolution, to the jungles of Indochina, to the Afghanis fighting the Soviet Union, to the wars fought in Israel over the last 75 years, and now to Ukraine, we have learned, says Luchins, that a superpower cannot easily have its way on the homeland of its intended prey.

Luchins draws a lesson from Beis Halevi that has him “worried sick.” The first of the Soloveitchik dynasty, Rabbi Yosef Dov Soloveitchik, known as Beis Halevi, taught this important lesson from Parashas Bo. After the seventh plague, Pharaoh’s advisors wanted to throw in the towel. “Do you not yet know that Egypt is lost?” Pharaoh summoned Moses and Aaron and asked “which ones are going.” Moses answered, everyone and all our flocks and cattle. And with that answer from Moses, “he drove them out from Pharaoh’s presence.”

This was not a negotiation by Pharaoh, Beis Halevi taught. This was Pharaoh setting the Jews up to be the scapegoat for the failure of negotiations.

Similarly, Luchins is greatly concerned at signs he sees that Putin is setting up the Jews to be scapegoats for the war in Ukraine. In the second week of the war, Putin summoned Naftali Bennett, the Shabbat-observant prime minister of Israel, to come to Moscow on Shabbat. At the time Bennett and President Zelensky of Ukraine were the only Jews at the head of national governments. According to Luchins, Putin believes that Jews run America and believed that Bennett, as a fellow Jew, was in a unique position to barter a deal with the Jew running Ukraine and his Western allies.

What “really scares” Luchins is that Jews will be made the scapegoats by the losing side in the war, no matter which side loses. This same concern was voiced by the Chief Rabbi of Moscow who came to New York and reported that history is repeating itself and the Jews were being set up as scapegoats for the increased frustration and anger of the Russian and Ukrainian people at the terrible mounting tragedies of this war.

Dr. Luchins concluded his talk with the benediction that Hakadosh Baruch Hu (the Holy One, blessed be He) give the leaders of the world the wisdom to work things out such that we will not become victims.

Franklin Felber is a physicist in San Diego and member of two orthodox congregations. He welcomes your comments at fsfelber@gmail.com. 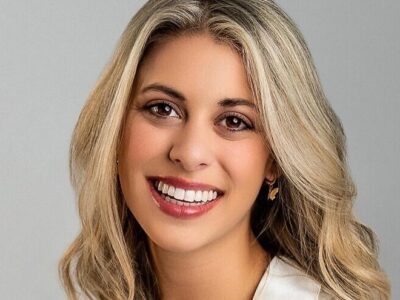 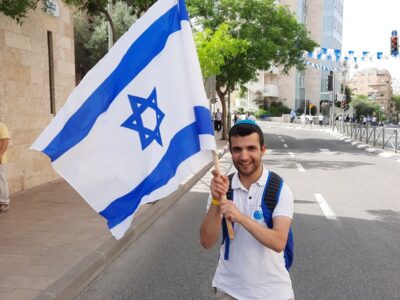 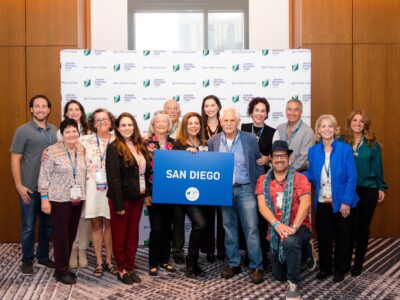 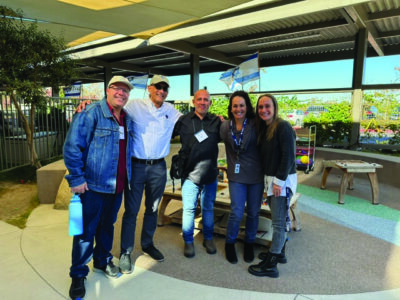