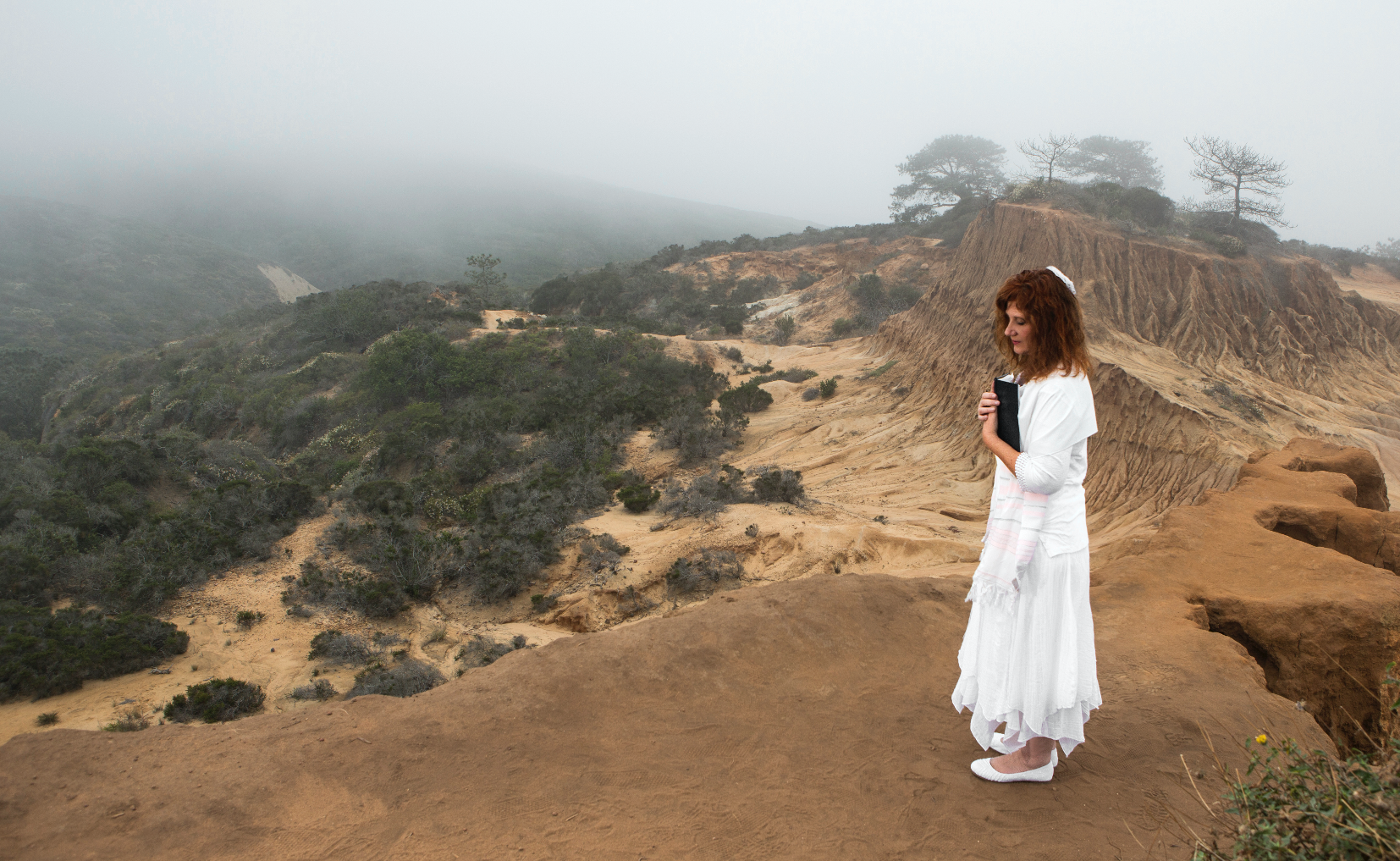 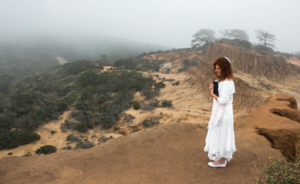 The Force Behind Hineni

In September 2015, Howard Weiss was unable to attend High Holy Days services due to an illness. However, he wished to listen to his daughter-in-law, Cheri Weiss, sing Kol Nidre.

The problem was, Mr. Weiss (z¨l), lived in Wisconsin; and Cheri had a previous commitment to serve as a High Holy Days Cantor at Temple Emanu-El in Providence, Rhode Island.

The request seemed impossible to fulfill. Cheri figured her only option was to send him a recording of her singing the special prayer. She was later told that as he listened to it, he came to tears, and asked to hear the recording over and over.

Thus, it occurred to Weiss that there must be thousands of people in similar situations: homebound, unable to attend services, but yearning for the prayers and melodies of the Days of Awe. The idea for Hineni was born.

This year, Weiss is planning on delivering close to one thousand Hineni CDs, free of charge, to non-profit organizations, Chaplains and clergy who work in hospitals, hospices and retirement homes.

In this interview, we talk about music, Judaism, and how Hineni came to be.

L’CHAIM Magazine: What can we expect to hear in Hineni?

Cheri Weiss have selected several prayers from the various services (i.e. Selichot, Erev Rosh Hashanah, Musaf for Yom Kippur, Ne’ilah etc.) so that people listening to it can feel that they are experiencing the journey of the High Holy Days.

L’CHAIM: How were you able to make the production of Hineni possible?

CW: I launched a crowdfunding campaign and raised $10,000, which paid for about 85 percent of recording, editing and reproduction of the album; the musicians; the graphics and photography; as well as song licensing. There are some amazing musicians playing on the album, so there is a wonderful variety of sound.

L’CHAIM: Where is the CD distributed?

CW: I have offered free copies of the album to every hospital Chaplain or Spiritual Care Director in San Diego County and to those in many hospices and retirement homes. It is also being offered to all members of the National Association for Jewish Chaplains. Jewish Family Services in San Diego and Palm Springs are distributing it, and I have been reaching out to Jewish Family Services in other parts of California. I have already received requests from states such as Pennsylvania, Massachusetts and Missouri.

L’CHAIM: What role does music play in the Jewish High Holiday prayer and religious services?

CW: There is a kind of magical connection between music and Jewish prayer. There are numerous references in the Bible to music and musicians, so it’s a part of our long history.

CW: I have always been drawn to music sung in Hebrew. I lived in Israel for six years and fell in love with the music of Israeli stars such as Mati Caspi, Chava Albershtein and Rami Kleinshtein. I worked with several top songwriters and wrote English song lyrics for Israeli pop stars who were trying to build a career outside of Israel. For some inexplicable reason, I sing better in Hebrew than I do in English. Hebrew music — secular and liturgical — has a way of touching my heart and soul like no other music.

L’CHAIM: You are on your way to get a Cantor´s degree, and regularly lead services. What lead you on this path?

CW: I have a Bachelor and Master of Music degrees in vocal performance and have taught voice classes. I was a Cantorial soloist for many years and always felt deep down that I had missed my true calling as a Cantor. Years ago my daughter, Emma, told me that I needed to get out of real estate and back into music. I told her that was a pipedream. But G-d had different plans for me, and one by one, the doors to the Cantorate began to open for me.

When I joined Congregation Beth El a few years ago, I began leading services and learning how to chant Haftarah and eventually Torah. One day, my Haftarah teacher, Gene Newman, said to me, “You need to go to Cantorial school because you have ‘kavanah,’ which roughly translates into “spiritual intention.”

Now I am using my education and musical gifts to make other people’s lives hopefully a little bit better, to make them feel connected to the High Holy Days even if they can’t go to synagogue services. I believe that these holidays take place in your heart no matter where you may be.

L’CHAIM: What is your goal when leading services during these High Holidays? What would you like to convey to the congregants through your voice and sentiment?

CW: My personal mission is to create and elevate community and spirituality through liturgical music whether that be through my CD or at the synagogue.

It is a huge responsibility to be a Cantor, particularly for the High Holy Days. It’s not enough just to sing well. I have to feel so connected to the music and prayers and the sentiment and emotion behind them that through me each congregant is taken on his or her own spiritual journey.

If after the High Holy Days, everyone feels even a little more hopeful about life and maybe makes a commitment to Tikkun Olam (“repairing the world”), then I will feel that I have fulfilled my purpose.

Hazzanit Cheri is a Cantorial candidate at the Academy for Jewish Religion in Los Angeles, and the Cantorial Intern at Congregation Beth El in La Jolla. She is also the choir director of Beth El’s Shireinu Chorus. She has served as a High Holidays Day Cantor at Temple Emanu-El in Providence, Rhode Island, for the past two years, and will be joining the congregation this year.

Hineni: Music for the High Holy Days is sold at www.Hazzanit.com. Sales help offset some of the out-of-pocket costs of this project. It is also available in digital download format. For more information, contact Cheri@Hazzanit.com or check it out online at hazzanit.com.