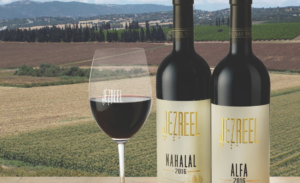 Wine, she said, was also decided as one of the main brands that will be used to market Israel overseas.

Other governmental organizations, such Israel’s Ministry of Economy and the Israel Export Institute, are similarly using the appeal of good vintages to gain interest and market Israel’s identity abroad.

Gila Ya’acovi Gurvitch, director of tourism and culture for the Galil Development Authority, maintains that through wine, tourists can get to know Israel through history, archaeology, agriculture, culinary arts, food and technology, she says.

The attractiveness of the product, she added, is that each winery has a story visitors can connect to that “includes all the senses,” which allows for a more comprehensive and memorable experience in Israel.

“Wine is something you can see anywhere in Israel, and it encourages people to leave the big cities and explore Israel more in-depth,” says Gazit, noting that the country is reflected through the variety of its winemakers and geographical terrains.

Through wine, “Israel has so much to show,” she says.

Much like Israel itself, its wine industry can be defined by its rebirth, from the ancient Jewish presence in the land and its subsequent exile, to today’s modern Jewish state. Archaeological evidence points to a thriving wine industry during Biblical times, only to be destroyed during Muslim rule of the land, as wine consumption is forbidden in Islam. Today’s wine industry, therefore, is a regeneration of the ancient Jewish wine culture.

The logo of Israel’s Ministry of Tourism, Gazit points out, shows the biblical spies sent by Moses coming back from the land of Israel carrying grapes.

“Israeli wine spans throughout history — from biblical times until now,” she says. “Even today, you can follow the Bible and live it through wine tourism.”

A look inside wineries communicates this rebirth as part of the formation of a new Israeli wine identity. Places like Recanati use ancient, indigenous varietals in its modern products to help “restore” the original Israeli-wine industry.

Jezreel Valley winery in Kibbutz Hannaton makes a varietal with indigenous Israeli grapes not found anywhere else in the world. Its ancient variety, “Argaman,” was created in Israel in the 1970s as a hybrid of Sousão and Carignan grapes, both grown in Israel but originating from Portugal and Spain. Its name, referring to the color of the wines it produces, comes from the biblical word describing the deep red/purple color of the high priests’ ritual garments worn in the Temple.

Jezreel has also recently invested in egg-shaped tanks made of porous concrete that facilitate oxygenation of the wine and can be controlled via smartphone from anywhere in the world at any time.

Lotem Winery in the Western Galilee fuses technology and “spiritual science,” where the entire wine-making process is accompanied by calming music to enhance the final product. According to Lotem, the music influences water molecules to “become more symmetrical with certain music, changing the tannins and aroma of the wine.”

Tulip Winery in the Kfar Tikva residential community in the Lower Galilee represents a social business whose positive values help define Israel’s identity revolution. Producing premium wines while contributing to the local community, Tulip employs 45 people with special needs who live in Kfar Tikva. The village is the first of its kind in Israel, integrating the adults with special needs into the broader community and providing meaningful employment for them.

“We have created a society, not taken them out of one,” notes Tulip customer-relations manager Lital Roth. “They are an equal part of the community, deeply involved in the process of creating Tulip’s world-class and award-winning wines.”

Tulip winemaker Roy Itzhaki sees himself as taking part in the creation of an “identity revolution” in Israeli wine—not just through the values that his winery advances, but also in the wine he produces. Tulip’s boutique winery, MAIA, was established in 2014 and features Mediterranean varietals grown in Israel. Best served with the cuisine of local Israeli kitchens, Itzhaki notes that the wine was designed to pair with Mediterranean food, atmosphere and scents.

“We want to show people the good things about Israel,” said Itzhaki. “Israel is not just politics. We have many good projects, and Tulip is one of them.” 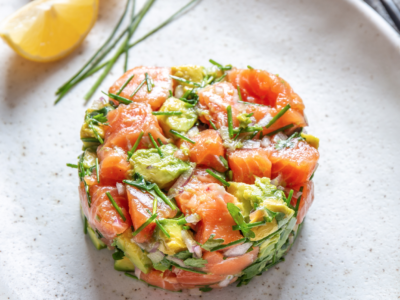 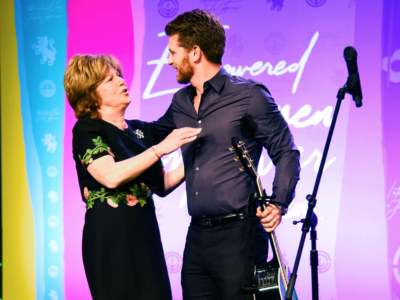 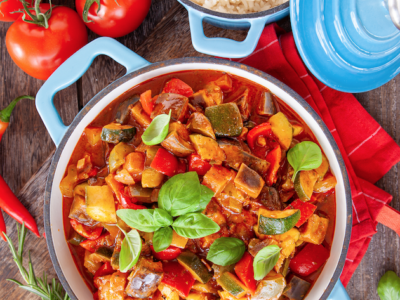