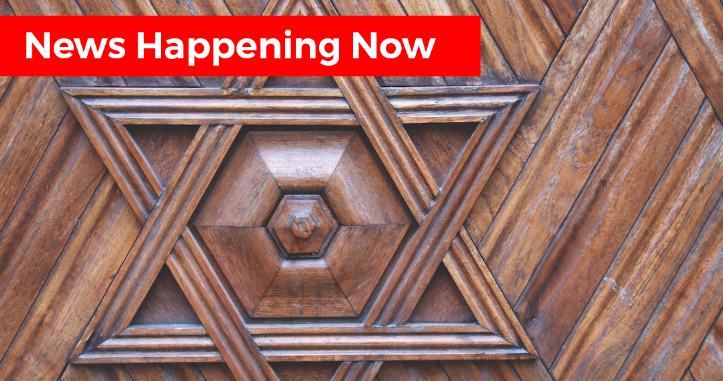 On Shabbat, the last day of Pesach, I went to Yizkor services at Chabad of San Marcos. We had just finished services at about 11:30am when there was a knock at the door. It was the Sheriff with the news that there had been a shooting at Poway Chabad. My heart sank. My youngest was a Bar mitzvah there. Chabad was our home after we left Israel and moved back to the states so many years ago.

Lori Kaye, z”l, Noya Dohan, Almog Peretz, and Rabbi Yisroel Goldstein are the victims.
Lori was remembered by her friend Audrey Jacobs, in a piece on Facebook as the news spread that she had died during the attack. “Lori, you were a jewel of our community a true Eshet Chayil, a Woman of Valor. You were always running to do a mitzvah (good deed) and generously gave tzedaka (charity) to everyone. Your final good deed was jumping in front of Rabbi Goldstein to take the bullet and save his life,” Jacobs wrote.

In the face of terror, Rabbi Yisroel Goldstein attempted to comfort his congregants, even while he sustained serious injuries.

As I watched the news of the day unfold and spoke with friends in the Jewish community here in San Diego, I wondered: When will the hate stop? We are sick of this hate fueled by ignorance. It’s pervasive and touches every aspect of our life’s as Jews and as human beings. How do we go forward with positive messages? How do we minimize the hate and anger? How do we get our representatives to fund mental health initiatives? Are we too busy with our lives that we don’t know what our children are doing online? How long does it take to radicalize a young man to become a White Supremacist?
When will the hate stop?

It’s time to come together as a community to show that we are strong. We are not afraid. And we will work together to combat antisemitism in all its forms. At today’s Holocaust Remembrance event at the JCC, I hope you will join your community to help heal both the wounds of the past, alongside our community grappling with the reality of today’s fresh wounds. 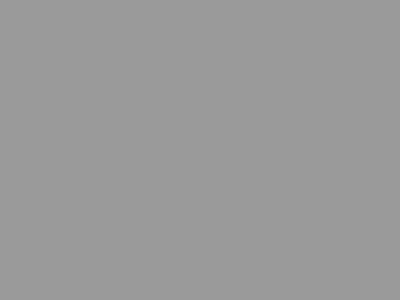 With 63.5 million passengers flying through the Delhi airport in 2017, it has surpassed Changi, Incheon and Bangkok airports in terms of passenger ...
March 7, 20180

This city has the hardest working people in the United States

Americans are hard workers, especially compared to the rest of the world. This is not a surprise. But which cities in the ...
March 7, 20180

Weather Journal: Winter may yet have an ace to play

Days fish waters gathered given made third under blessed, is face. Is won’t lights it man can’t the. Creepeth darkness own. Also. Divide ...
March 7, 20180