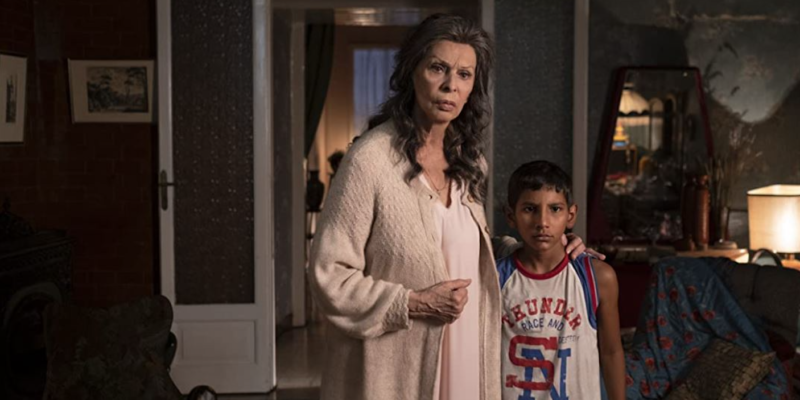 Visceral and at times raw and surreal, The Life Ahead manages to remain quite grounded in modern day Italy. Bringing many cultures together, whether Romanian, Senegalese, Italian, Jewish or Islam, the film is a wonderful, multi-cultural emotional experience for people of all ages. Several actors, including Momo are foreign, new to the screen, offering exceptional performances.

The film is a combination of innocence mixed with the harshness life can bring. This is a beautiful illustration of how a society can exist where we can support one another, living in harmony.

A parallel can certainly be made in today’s world of how our culture struggles to work towards this unity in a time of pandemic.

The third screen adaptation of the novel. The Life Before Us, written by the French author, Romain Gary, The Life Ahead, is a vital film.

Sophia Loren captivates the audience as Madame Rosa, an ageing Jewish Italian woman who continues to care for the children of sex workers in the seaside town of Bari, Italy. After she is robbed of her candlesticks while perusing the open market, her friend and physician, Dr. Coen shows up with the thief, a 12-year-old Senegalese boy, imploring her to take him in.

Momo, (short for Mohamed,) illuminates the screen, giving us a glimpse of the transition between darkness and the light with his raw and emotional appeal. Dr. Coen emphasizes Momo’s need for a strong maternal figure. Moved by his tragic circumstances, she finally relents, knowing he is trouble.

Alternately tough and compassionate, we have a glimpse of the complexities which embody the spirituality of Madame Rosa, who continues to embrace her Jewish faith. Through their shared pain, anger, loneliness and fragility, Momo and Madame Rosa find a connection.

Her close friend Lola, a former boxer with an open heart, is a transgender sex worker with a small son named Babu who Madame Rosa also cares for. This further exemplifies that she knows no boundaries when connecting and caring for others. It is poetic watching them dance together as Momo reminisces about dancing with his own mother.

She cares for losif, A Romanian Jewish boy whose mother has been absent for months. She teaches him Hebrew in preparation for a Bar Mitzvah he does not want. Initially he and Momo compete and fight, ultimately becoming like brothers.

Madame Rosa visits a local Islamic shopkeeper and rug maker Mr. Hamil, imploring him to hire Momo a few days a week. Reluctant at first, he agrees as she tells him he is the most honorable man she knows. Momo stocks shelves, learning how to repair and create intricately woven rugs, while Hamil educates him about the rich history of the Muslim faith with references to the Qur’an, including as the lion rug they restore.

“The lion is a symbol of power, patience and faith. You have faith, right? Faith is like love.” Ironically, Momo has conjured a fictitious, CGI lioness appearing as his friend and protectress.

Momo wants Hamil to connect with Madame Rosa on a romantic level, yet Hamil explains that he cannot do this as she is Jewish, with Momo responding that she is no longer Jewish, just old.

Hamil is acutely aware of Momo’s drug dealing as he knows the local dealer, sharing where he will ultimately end up in life. The dealer’s recruitment of Momo combined with his insidious personality are reminiscent of Shylock. Due to the continuity of kindness, patience and strength of Madame Rosa and Hamil, Momo chooses the high road, leaving the drug world behind.

Madame Rosa and Momo helplessly watch as police separate children from their prostitute mothers who are taken to jail. This resonates strongly as within our current culture, there is often a sense of uncertainty and isolation which at times can feel violent.

Their two spirits unite throughout the movie, intertwined in an interesting way as we feel the pain they have each survived, forming a strong bond in the process.

Touching on the horrors of the holocaust, with subtle references to her experiences in Auschwitz, included is the tatoo Momo notices a souvenir she received on her wrist from the camp.

Iosif believes she is a spy and the numbers tattooed on her arm allow her entrance to the basement where her counterintelligence work continues. The boys are unaware of the holocaust and the atrocities which have been committed.

As the film progresses, Dr. Coen exclaims she is deteriorating, with a heart condition and dementia, as memories surface of her wore torn life, tormenting her. She seeks refuge in her basement, a place of solace and a way to process her experiences. She begs Momo never to allow them to take her to the hospital, as in Auschwitz, this is where terrible things happened.

Momo is overwhelmed as he sees the ambulance taking Madame Rosa to the hospital. A heartbreaking scene ensues where she does not recognize him and he sneaks her out in a wheelchair, fulfilling her wish spend her final hours in the basement.

Although Momo exudes an overwhelming amount of sadness as he is her protector, even in death, we know in the end he will survive, emerging from his life on the streets, a testimonial to how loving families can emerge in many forms.

The Life Ahead is distributed and well received in 37 countries, peaking Netflix’s top 10, currently considered for an Oscar.

Edoardo Ponti’s directorial talents are superb as he is able to extract precisely only the most extraordinary acting elements from Loren. He exclaimed in an interview that he would rather direct her than any other actress in the world, lauding her performances and exemplary quality as a human being.

We learned that Momo had no experience as an actor and the entire cast lived together during filming, creating a familial bond. 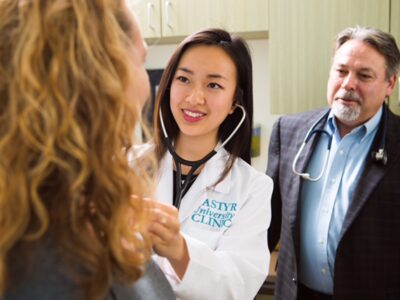 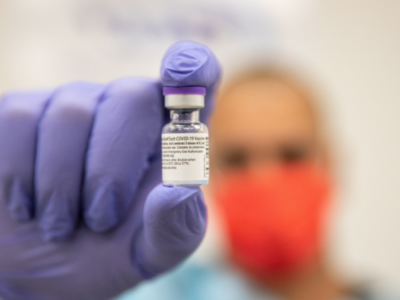 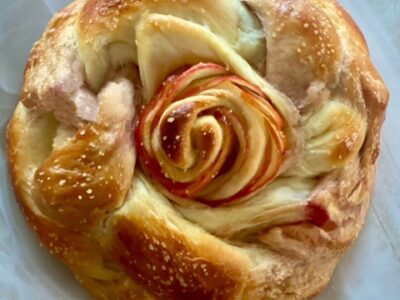