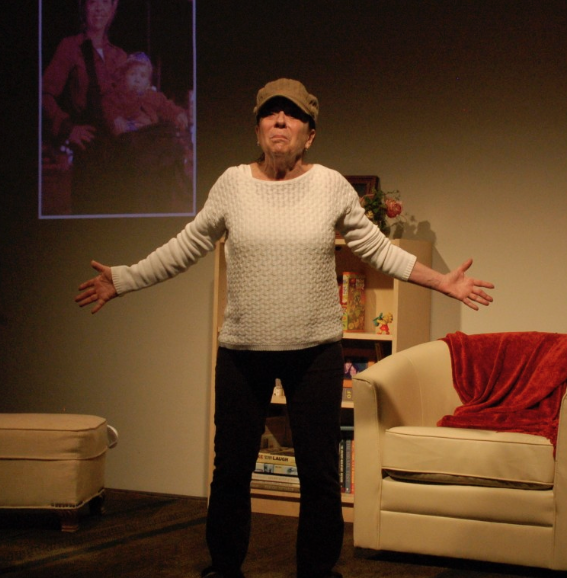 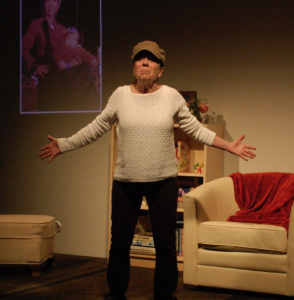 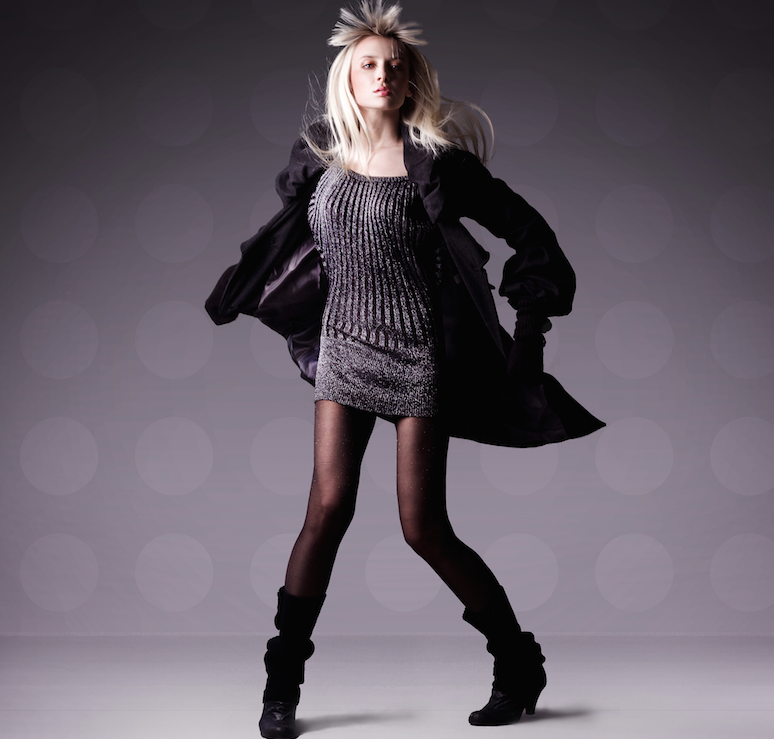 Trying on new trends, products and colors can bring about a deeper transformation within ourselves: a will to evolve and change!
November 30, 20140 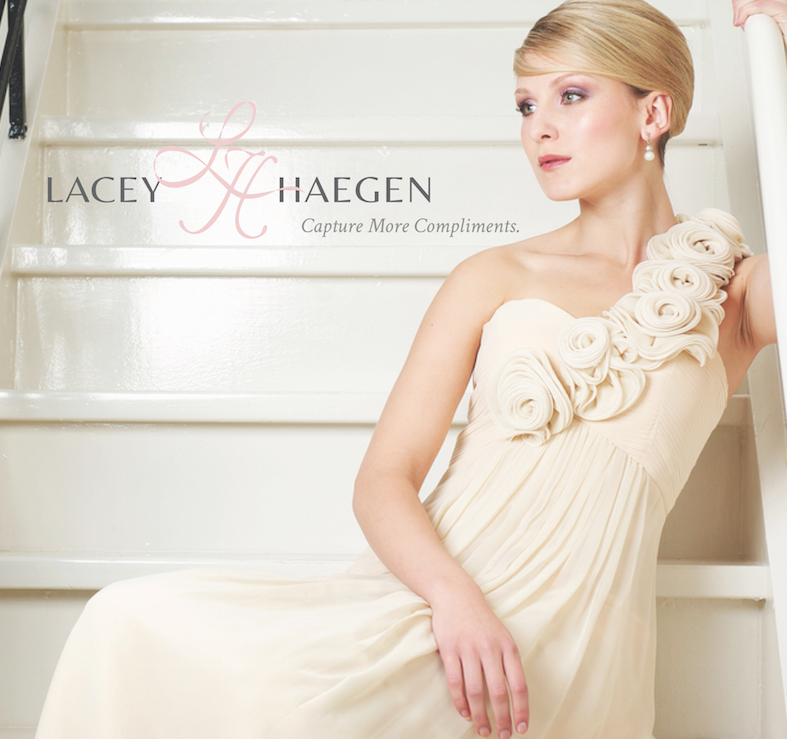 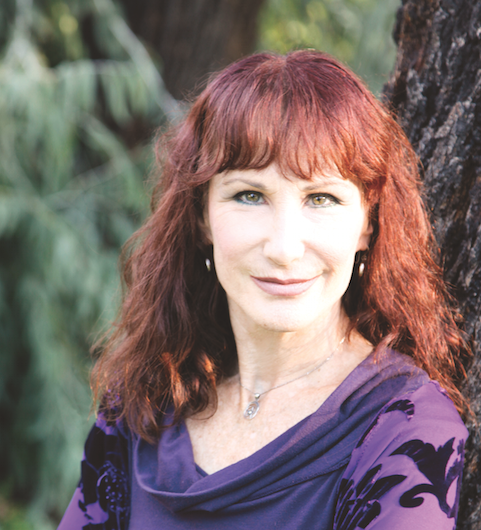