Rabbi Moshe Bryski is the Chabad director of Simi Valley in North Los Angeles. He often tells an incredible story that happened to him. One Saturday, a father and daughter arrived with a moving truck to the house next-door. They met the Rabbi and came over for Shabbat lunch while the movers unloaded. The father told him how, before moving, he prayed to G-d to send him a sign that this was indeed the right place to bring up his daughter. “I never realized G-d would send the sign within minutes of our move!” he told the Rabbi.

Over the next few months, the man began to attend classes and signed up for a course, entitled Faith and Suffering. He cried through the first few classes and eventually told the Rabbi a painful piece of his life story. Two years before moving to the Valley, he had lost two of his three children in a tragic car crash. His marriage fell apart and he began considering suicide. He decided to take his surviving child out for one more evening of quality time before ending his life. She wanted to go to the movies and they chose a movie theater near their home in Simi Valley. When the movie was over, they left the theater and were shocked to find a Hassidic festival going on outside. It was the fourth night of Hanukkah and some Rabbis had set up live music and a Menorah lighting. He and his daughter were pulled into the dancing. He told Rabbi Bryski, “With each dance, I heard the Menorah lights speaking to me, telling me that there will yet be joy. That light always triumphs over darkness.” The man returned home inspired and decided right then to move to a new community and try to begin life again.

As he finished his story, Rabbi Bryski, shaken, told the man to wait a moment. He went over to his photo albums and pulled one out. “I was at the mall that night. I had just arrived in Los Angeles and was looking for a new mall where we could light a Menorah and bring the light of the holiday to others. I did not know anything about Simi Valley but I found it on a map and called information to ask for the number of the mall. When the operator asked which mall I wanted, I was silent, not knowing how to respond. She gave me the first mall listed, which was Mountaingate Mall. When I called the mall to arrange the event, the woman asked me if I was sure I wanted that mall. When we arrived, I understood why she had asked. The mall was deserted; every store had closed except the movie theater. Since we had already brought everything, we stayed, and set ourselves up outside the theater. Only a handful of people joined us that night and we considered the event a total failure. Little did any of us know that an entire life hung in the balance that night.”

King Solomon in Proverbs teaches: “The human soul is the candle of G-d.” Each of us is a light that the darkness of the world needs. As we gaze at the Menorah candles this year, let’s remember to illuminate the world with goodness like the lights. We have no idea what impact we can have. Happy Hanukkah! 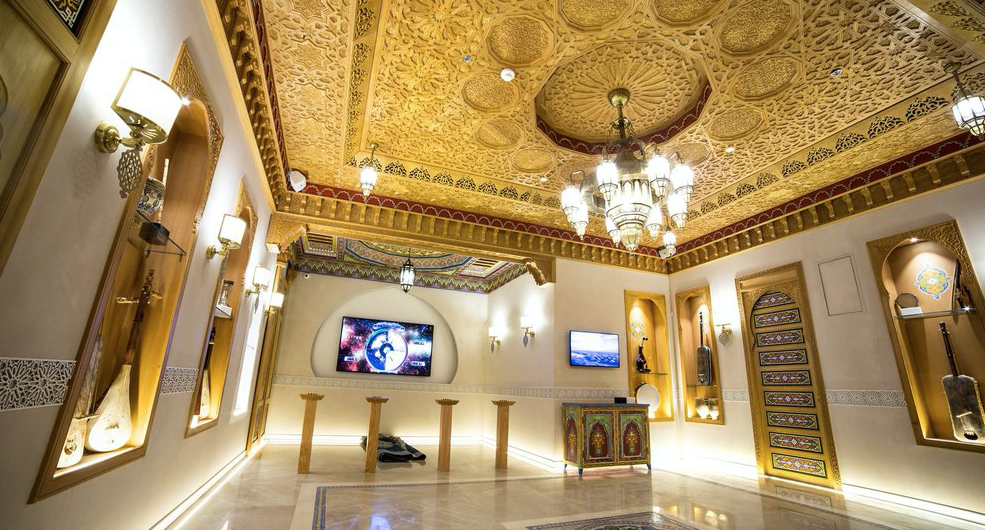 By Deborah Fineblum/JNS.org Is it a coincidence that the two people most intimately involved in creating the Hebrew Music Museum are both Levys, ...
December 20, 20160