About a month ago, a natural phenomenon took San Diego by literal storm. Bioluminescent waves started crashing down on local beaches, attracting hundreds of quarantine-stricken onlookers to pack the dunes of our local beaches.

My family and I were one of those curious groups.

After being quarantined for what seemed like an eternity, we packed into the SUV one night and drove north from our Chula Vista home. I decided to take the Silver Strand instead of going over the bridge as I hoped to catch a glimpse of the blue waves from the car.

According to the Scripps Institute of Oceanography bioluminescent waves are caused by a “red tide” that is an aggregation of dinoflagellates (single celled organisms that float on or near the water’s surface).

As we drove, I tried explaining this to my 4-year-old son. Now, Jacob is in the midst of a huge dinosaur and animal phase. So, as I drove I tried to get him to look out the window at the ocean. I tried telling him about the bioluminescence and how it’s created by tiny animals called plankton.

He just sat there. I asked Jacob: “Can you say plankton Jake?”

He just looked at me like I was straight out of a Martian landscape and continued looking at the window.

“C’mon Jake can you say plankton?”

“No!” He yelled from his tightly wound child’s seat.

Jeeze, and here I thought I was going to teach him to say bioluminescent next. Oh well.

As we continued the drive, we saw a glimpse of the electric blue waves from the car. But for a good view, I knew we would need to park. And parking and walking among people in the midst of a pandemic gave me the typical parental anxiety.

I quickly found a parking spot near Coronado beach, and again attempted to get him to repeat the word “plankton,” to which Jacob just rolled his eyes, like a prepubescent teenager upset about getting a curfew.

Oh well. Jacques Cousteau he won’t be, I guess. We walked to the sidewalk and watched the crashing waves. The bioluminescence was breathtaking. The beaches were still closed at the time due to COVID-19, so we stayed on the sidewalk. While we watched the blue waves crashing on the beach, my eyes caught Jacob’s and we both shared a moment of “this is so cool.” It’s a special look that belongs to a son and a dad. I didn’t need him to repeat the word plankton to know how much he loved nature.

The sidewalk began to fill up with more and more people, so I started getting a little nervous and decided to end our adventure.

Once we were back in the car, I drove through the Coronado streets on the way to the bridge. As I drove, I noticed a great number of people not wearing masks; and more of them seemingly ignoring the social distancing guidelines, and congregating in large groups.

I turned to my wife and said, “Wow, look at all these mother fuckers not wearing masks.” She agreed, and we continued the drive home. About five minutes later, as we cruised down the freeway, I checked my rear-view mirror to see if my son was asleep. He wasn’t. He noticed I was looking at him, and he smiled. I smiled back.

And that’s when Jacob said: “Motherf***ers.”

By Howard Blas, JNS.org This past March, when the reality of no school and parents working from home began to set in, a ...
June 30, 20200 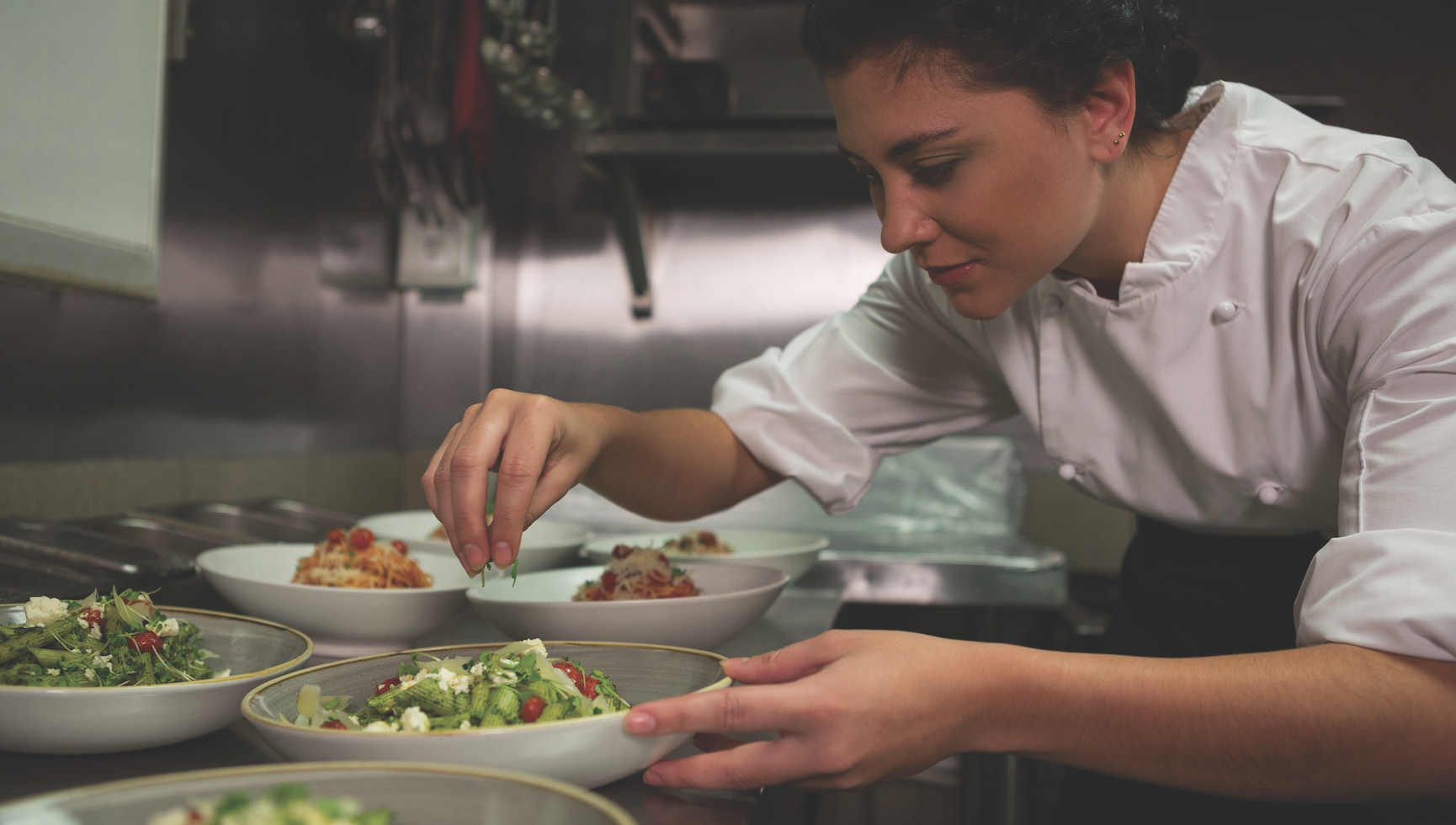 By Eliana Rudee, JNS.org In a traditionally male-dominated industry, it is female Israeli restaurateurs at the forefront of Tel Aviv’s thriving culinary scene ...
June 30, 20200
July 2020

Of the Book: Working From Home Now? Do This!