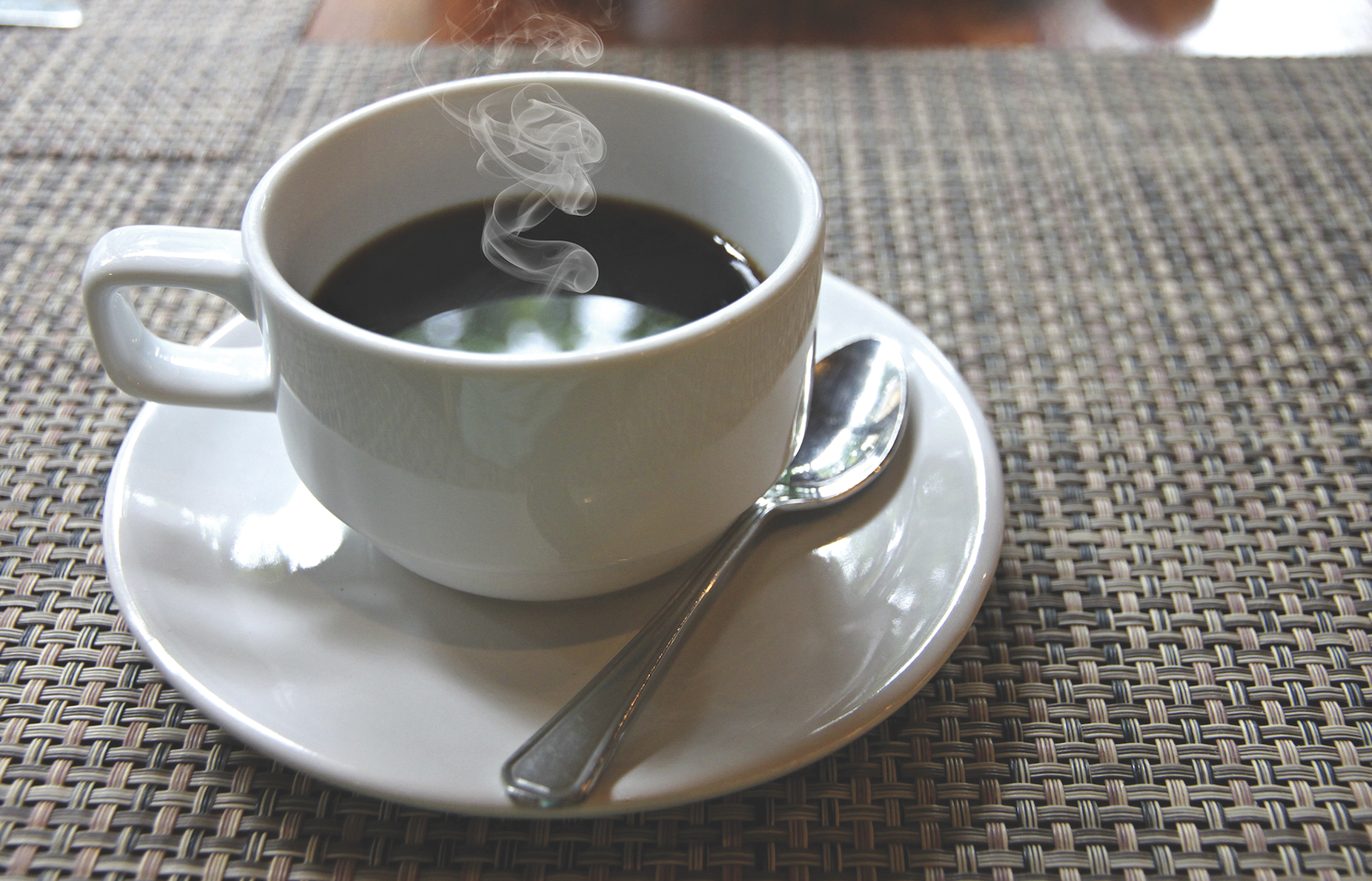 Procaffeinating: (n.) the tendency to not start anything until you’ve had a cup of coffee.

Anyone who truly knows me understands that it is in their best interest to not bother me prior to my cup of morning Joe. I have self-labeled myself as “not a morning person” for quite some time now and the best thing about broadcasting it to the world is that I can pretty much get away with anything in the early a.m. due to this meaningless label. Hey, why is Salomon so mean today? Oh he’s just not a morning person. Oh okay, that makes sense.

Does it really? Can I get away with anything I want by just stating I don’t have some Colombian power juice flowing freely through my veins? My road rage seems to diminish as the day grows, but if you even come within one meter of my side mirrors at 9 a.m., I’m more willing to flip you off. I’ve noticed at the age of 35 that my anger has grown exponentially, and it’s not just me. Are we all becoming constantly angry? Why? I think I have the answer.

Look at the world around us. We have completely isolated ourselves through social media; so much so that real emotions are relegated to smiley faced emoji’s. Think about it. We can pay pretty close attention to everyone else’s lives, without having to look so much at our own. Thanks to social media, the things I used to do as a kid would not fly anymore. Here’s one example:

Living in San Diego meant I had one great advantage: I was only a few minutes drive into a whole new country. Tijuana isn’t just a city, it’s an adventure. And in 1999 when I returned from living in Israel, I quickly became enamored. I was 19 years old, and though I couldn’t legally drink alcohol in the U.S., I could in Mexico. So it didn’t take a genius to realize that I would be traveling to good old Mexico many a time to wet the alcoholic appetite with my friends. Before cell phones with cameras and Facebook check-ins there was no evidence of what would occur on these weekly excursions, just empty space where we could act as silly as we wanted without repercussion. No future employer would ever know that I almost got arrested for public urination outside Señor Frog’s on a Wednesday night. The incident lives only in the memories of my friends and the poor police official we had to give a $20 bill to in order to be on our way. (For the record, I do NOT condone urination on public walls. I say if you have to go, go where you’re supposed to go.)

Today, everyone checks-in with pictures and locations and what have you. Living the moment has forever been changed. Case in point are concerts. I dare you to go to a concert and look out into the sea of cell phone video coverage. My first concert was in 1993 and it was Aerosmith. Heaven forbid, I didn’t have an iPhone to record Steve Tyler pound out the notes of “Livin’ on the Edge.” But when I close my eyes I remember that concert vividly.

We’re a world that’s in the fast lane. We want it fast, we want it now and when we get it we want to share it with the world. I say we stop and slow down sometimes. I don’t need to share the fact that I’m feeling anxious because I haven’t had my morning coffee. I’m pretty dang sure that my 201 Facebook friends truly don’t care.