This story with its surprising punchline has taken Israeli whatsapp groups by storm. I understand why! I’ve translated it here to English:

A young man in Bnei Brak, unfortunately, left Judaism and got engaged to a non-Jewish woman.

The young man’s secular cousin, with whom he was living, got angry and very upset, but he could not persuade him to cancel the engagement.

Nevertheless, the cousin managed to convince the young man that, at the very leas,t he should go with his fiance, and tell his parents in a face-to-face conversation what his plans were.

The young man was convinced and invited himself for Shabbat with his parents according to his “conditions.” He spent Friday night smoking on the porch, and Shabbat day on the porch absorbed in his iPhone.

On Shabbat afternoon, his father approached his son and invited him to go with him to a class given by Rabbi Aharon Leib Steinman zt”l.

After the class, his father brought the son to the Rabbi to say, “Good Shabbos” and told the great Rabbi that unfortunately his son did not observe Shabbat.

Rabbi Steinman looked at the son and asked, “For how long have you not been observing Shabbat?”

He answered, “For two years.”

“And during that time did you ever regret that you weren’t keeping Shabbat?”

“And for how long did you regret not keeping Shabbat every time?”

“Oh, then it turns out that for 40 minutes over the last two years you were a true baal teshuva, a Master of Repentance: “In the place where baalei teshuva stand, even completely righteous people cannot stand!’ For that reason I envy you. Shabbat Shalom.”

The son went home and returned to his cousin’s apartment. But Rabbi Steinman’s words continued to haunt him. He canceled the engagement, and one thing led to another, until the young man once again became Torah observant.

Later on, when the young man was asked why he made the surprising decision to join his father at Rabbi Steinman’s class, the young man replied that when he was in fourth grade, his class went to be tested by Rabbi Aharon Leib Steinman.

Rabbi Steinman asked the children easy questions, and every child knew the answer, and received a toffee from the Rabbi.

But when the Rabbi reached the boy from our story, he did not know the answer.

So Rabbi Steinman asked him an easier question. And the boy again didn’t know the answer.

Then Rabbi Steinman asked the boy an even easier question, but still he didn’t know the answer.

At the end of the test, every boy had a toffee except for this one boy.

When the children respectfully left the room, Rabbi Steinman signaled for the boy to approach him.

He told him, “In the Torah and in Judaism we receive rewards according to our effort, not according to the results. All your classmates tried to answer one question, so they received one toffee.

“But you, my dear son, tried to answer 3 questions.”

And with a smile, the great Rabbi Steinman handed the boy three toffees. 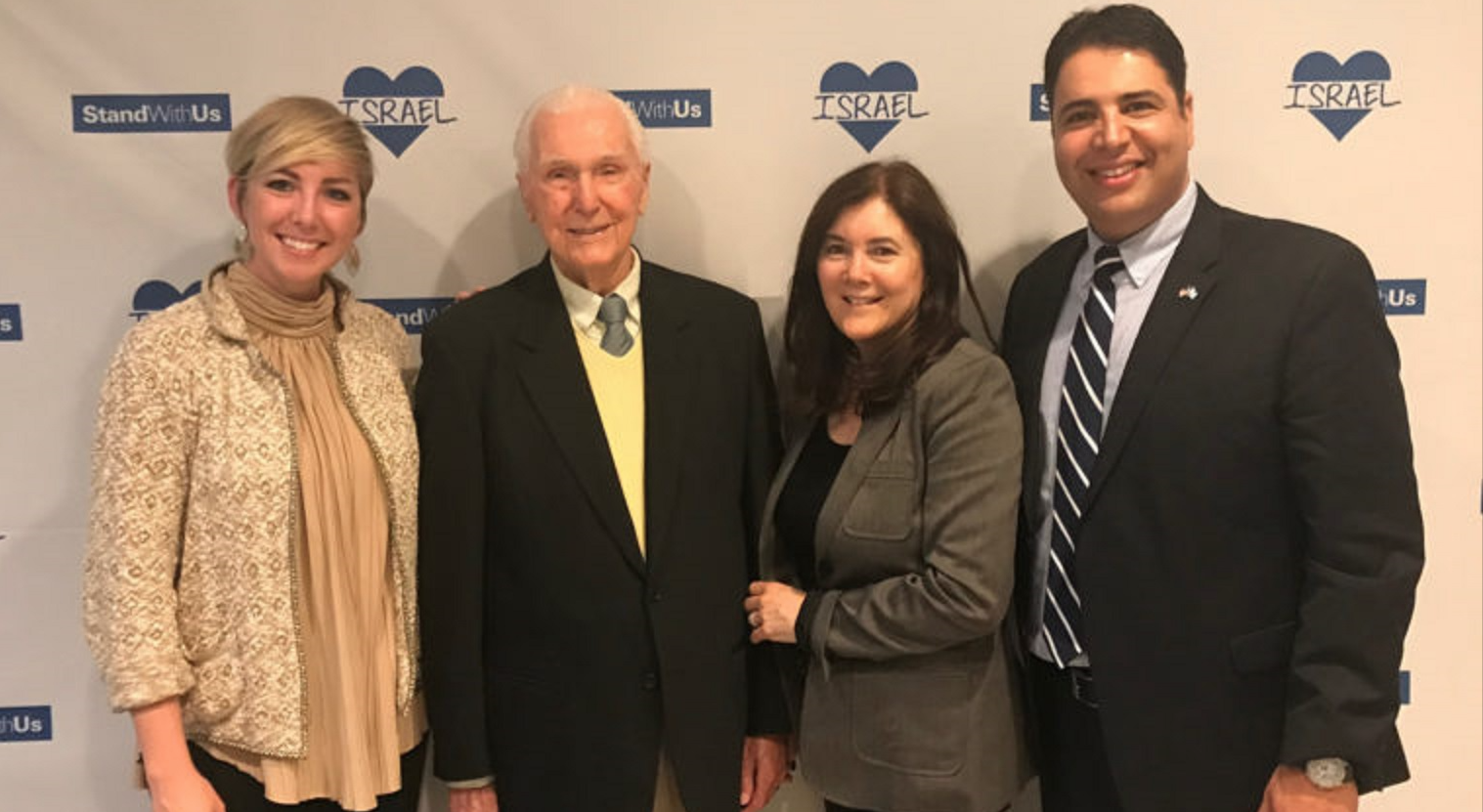 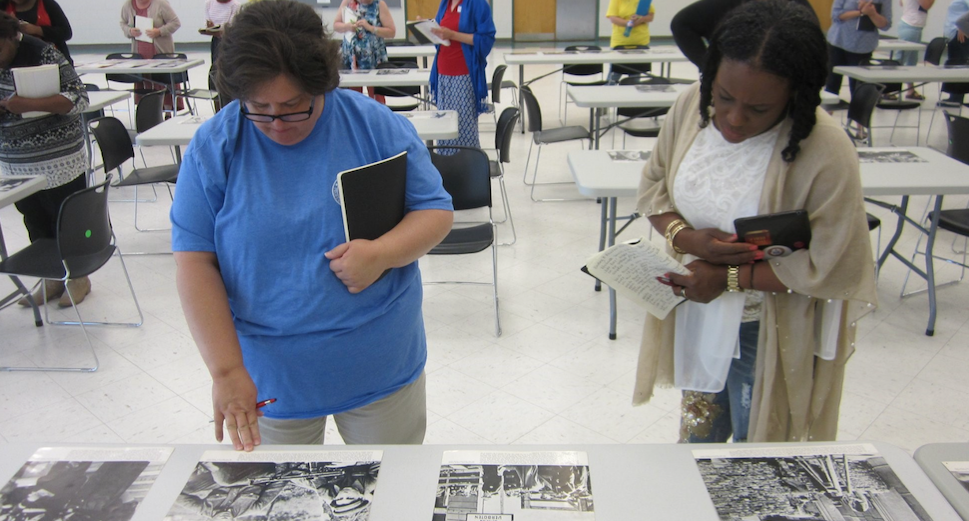 By Eliana Rudee/JNS.ORG In the context of a rising tide of extremism and anti-Semitism in Europe and the United States, more than 500 ...
August 2, 20180

By Carina Rock Jewish Interactive is a global, cutting edge, nonprofit organization that is bringing “EdTech” to the world of Jewish Education. With ...
August 2, 20180