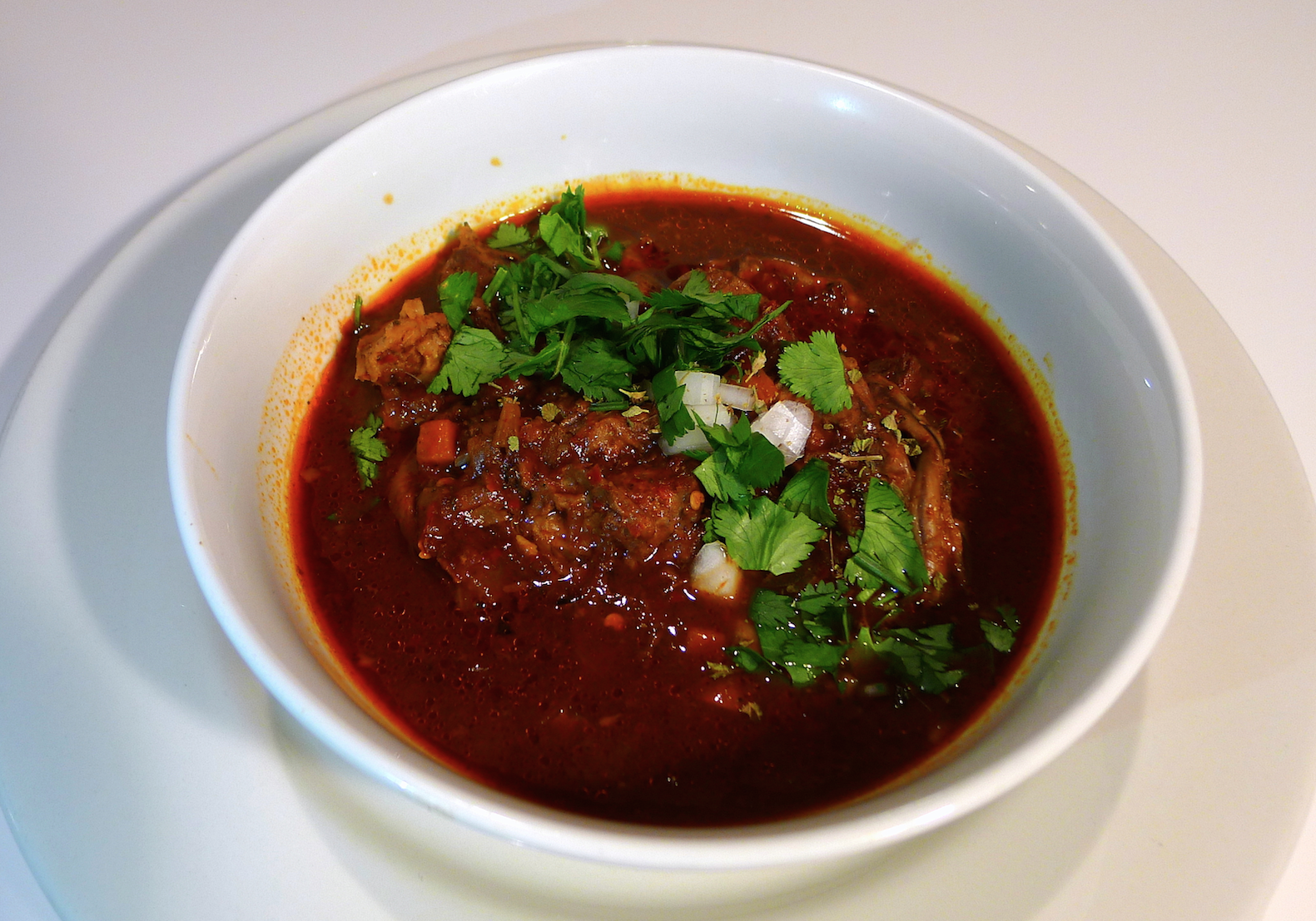 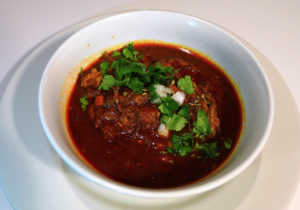 The long list of famed Kosher Mexican dishes is a short one. It’s not because Mexican cuisine is inherently incompatible with the laws of kashrut. Rather, its because, for the most part, what Americans think of as “Mexican” cuisine is really just antijitos (essentially snack or street food) often pairing meat and cheese. Perhaps, more importantly, most American Jews know little about the history of Jews in Mexico.

Jews have been in Mexico since the day Cortez landed. While Cortez’s mission did not include any openly practicing Jews, it did include quite a number of Spanish conversos – individuals who, when faced with the Royal edict to convert, die or be exiled chose to convert to Catholicism. Many, if not most, continued to practice Judaism under cover. Indeed Spain’s first Viceroy over Nuevo España was Antonio de Mendoza. Because Mendoza was a common name among Spanish Jews, some historians suggest he himself had a Jewish or converso background. It would be 50 years after Cortez’s landing before the violence of Spain’s inquisition made it to Mexican shores.

Within a decade, King Philip II of Spain established the Kingdom of Nuevo Leon (stretching from the northern reaches of Mexico into South Texas), a colony north of Nueva España to be governed by Luis de Carvajal, a Portuguese-Spanish nobleman born in 1539 to Jewish converts. Both conversos and practicing Jews were welcomed to the new colony. It was a point for which Caravajal would subsequently have to pay with his life.

There would be many subsequent waves of Jewish immigration to Mexico. In 1865, Emperor Maximilian I (there would never be a second as the Empire would only last two years) – a younger brother of Austrian Emperor Franz Joseph – came to power and issued an edict of religious tolerance, inviting German Jews to settle in Mexico. His successor, President Benito Juarez enforced a separation of Church and State, underlining the point.

In 1882, after the assassination of the Czar Alexander II, a significant number of practicing Jews from Russia entered Mexico. Additional waves of Eastern European Jews arrived in Mexico after World War I and after World War II. Amongst those were members of my extended family.

And Carvajal’s legacy—both cultural and culinary—continues to this day. Caravajal’s fate notwithstanding, Jews and conversos had a definite impact on the food of Mexico (and, in particular, Northeastern Mexico). Dishes such as Pan de Semita (an unleavened bread) and Capirotada (a bread pudding) have distinct Jewish or Crypto-Jewish origin as does Cabrito (roast suckling goat). The later is a significant regional specialty in and around Monterrey, Mexico. Many other dishes that are considered typically Mexican—such as Albondigas Soup and Buñuelos—have arguable Jewish origin.

But regardless of whether particular dishes are Jewish in origin, many—if not most—Mexican dishes are susceptible to Kosher interpretation. One such dish—and one I’ve come to love—is birria de chivo. It is a dish that is nearly ubiquitous at roadside stands and restaurants throughout the north and west of Mexico.

Goat meat is slow braised in a rich broth spiked with cinnamon, clove and vinegar, yielding a thick, rich and utterly exhilarating stew. Birria can be made with just about any red meat. While goat is the most classic meat for birria in Jalisco—from whence the dish originates—beef is also common. While goat may be a little bit challenging for the American palate, lamb is less so and is an excellent—and readily available—substitute with a similar flavor profile.

For the lamb shank “birria”: