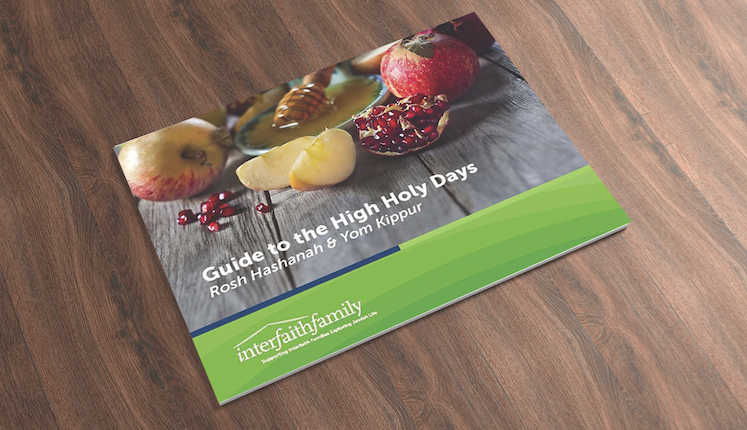 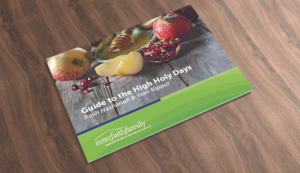 For many Jews, the High Holiday period is a time of deep observance and self-reflection, but for an increasingly large share of American Jewry, the holidays also bring a new set of challenges that go to the very core of one’s faith.

According to the Pew Research Center’s October 2013 “A Portrait of Jewish Americans” survey, 58 percent of Jews marry outside the faith, up from 46 percent in 1990 and 17 percent before 1970.

The High Holidays — Rosh Hashanah and Yom Kippur — fall within a 10-day period known as the “Days of Repentance.” Unlike other Jewish holidays such as Hanukkah and Passover, which sometimes overlap with major Christian or secular holiday periods, the High Holidays fall in September or October.

Given the seriousness of the holidays, Rosh Hashanah and Yom Kippur provide a unique challenge for many interfaith families.

Rabbi Jillian Cameron, a Boston-based regional director for Interfaith Family, a national organization supporting interfaith couples and families exploring Jewish life, says that the High Holidays “are an intense period of time in the Jewish world, full of introspection, difficult and complex theology, and thousands of years of tradition. For many families, interfaith or not, the High Holidays can seem overwhelming and therefore, a family meal, attending a beautiful tashlich (a Jewish atonement ritual) service by a beautiful body of water or a children’s service may be their only formal High Holiday experience.”

Sam Goodman of Tinton Falls, N.J., says his wife Anne, who is Catholic, gives him wide latitude in observing the High Holidays, and that they often go to synagogue together.

“I don’t think my holiday observance would be significantly different if Anne were Jewish, with the exception of having to ‘share’ the holidays with her parents,” he says.

Goodman, who is raising his 18-month-old son Jewish, says the family’s High Holiday practice “has been a bit in flux over the past few years, in part due to where we are as a family,” noting that the family will likely spend more time in New Jersey this year with their Jewish community.

Cameron says being members of a wider Jewish community, especially for interfaith families, can be very helpful for observing the rigors of the High Holidays.

“For those who feel comfortable, safe and part of a loving community, this experience can be incredibly powerful, for interfaith families just as much as families with two Jews,” she says. “However, for those who haven’t found their place yet, who struggle with religion, with theology, with God, or who just don’t have enough information, it can easily be overwhelming, exhausting and frustrating.”

Jessica Boatright, a mother of two from Boston whose husband was raised Episcopal, says observing the High Holidays is actually less of a challenge than other Jewish holidays that may overlap with Christian ones.

“The High Holidays feel more singly focused religiously, because there isn’t a Christian holiday at the same time like there is at Hanukkah or Passover,” Boatright says.

Nevertheless, Boatright noted that as an interfaith family living in a non-Jewish community, the High Holidays do bring some complexity to managing observance.

“In my Jewish household growing up, there was never a question about missing school or work for the High Holidays — no matter what was going on, that’s what you did,” she says. “You checked the Temple calendar over the summer and cleared your calendar for whatever days were the High Holidays. Often, public school was closed in my city. My husband didn’t grow up that way, and our current school system doesn’t close school, so we’ve had to develop a practice for our family to clear the schedule.”

Cameron pointed out that the High Holidays take place in a more formal Jewish setting than Hanukkah or Passover, which may prove more difficult for some interfaith families.

“If you belong to a synagogue you’re set, but what if you don’t, what if you haven’t found the right place for your family, or you’re not sure a synagogue is the right Jewish community for you and your family?” she says. “Access to the holiday can be physically difficult, and often the intellectual, spiritual and emotional access is even more difficult.”

While introducing one’s partner to the complexities of observing the High Holidays, it may be even more challenging to introduce these holidays to extended non-Jewish family members, who may be less invested in learning about the holidays.

For Sam Goodman, when it comes understanding Yom Kippur, which requires Jews to fast, it is helpful that his in-laws are observant Catholics.

“Though the Catholic concept of fasting doesn’t quite align with the restrictions of a Jewish fast, there are analogous practices of self-denial within the Catholic faith that more easily enabled me to explain certain Yom Kippur rituals,” he says. “I was also able to point to the sections of Leviticus which describe the historical roots of the holidays.”

Goodman also explained he has used online resources, such as Interfaith Family’s website, to educate his wife’s family about the High Holidays.

Similarly, Jessica Boatright says her extended non-Jewish family has been very supportive regarding the holidays.

“They always extend well wishes which are heartfelt and very nice,” she says. “It feels like they support this special time of year for us.”

Goodman believes communication is one of the most important factors to helping extended family members understand different religious traditions.

“If I had one bit of advice for other interfaith couples and families, it would be to explain the ‘whats’ and ‘whys’ of unfamiliar religious practices to each other and to your in-laws as they pop up,” he says. “In my experience, it’s helped turn situations that would be confusing — for example, why I didn’t drink beer, my preferred beverage, during last year’s Easter gathering, because it fell during Passover — into educational opportunities.” 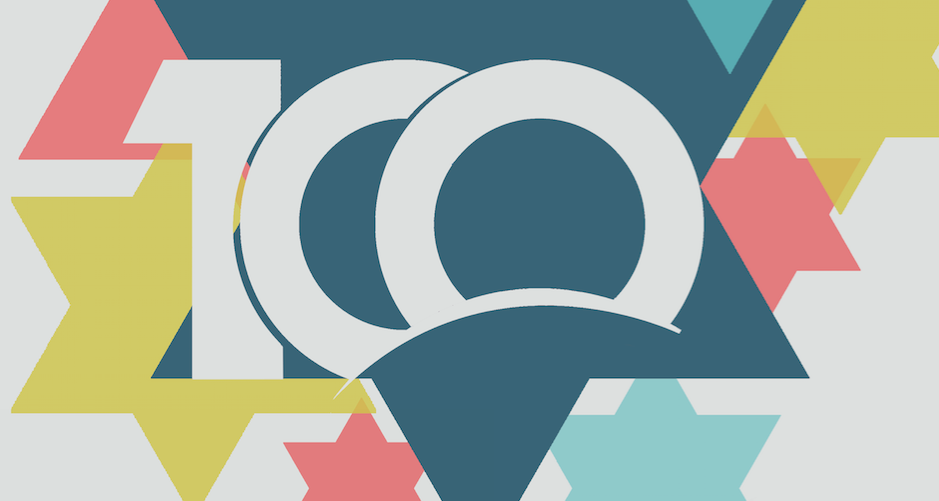 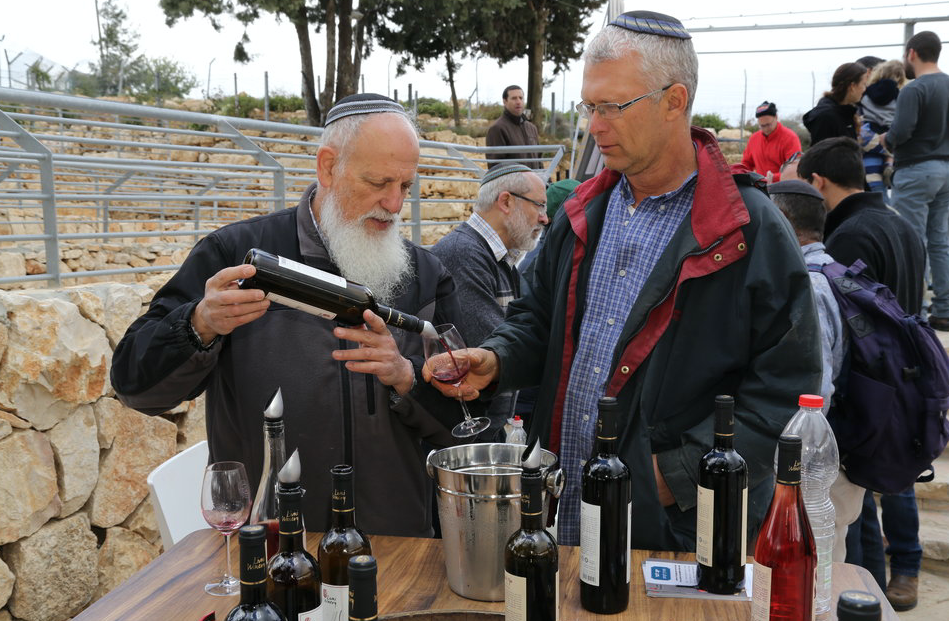 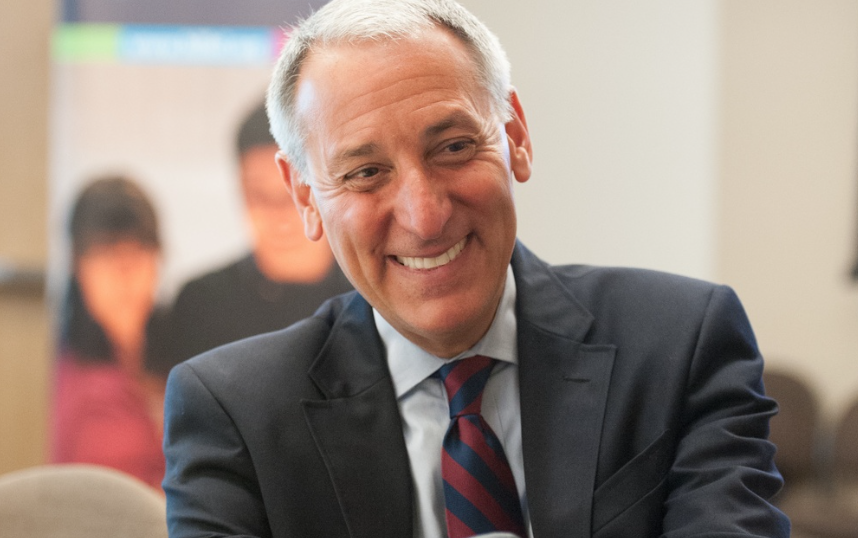 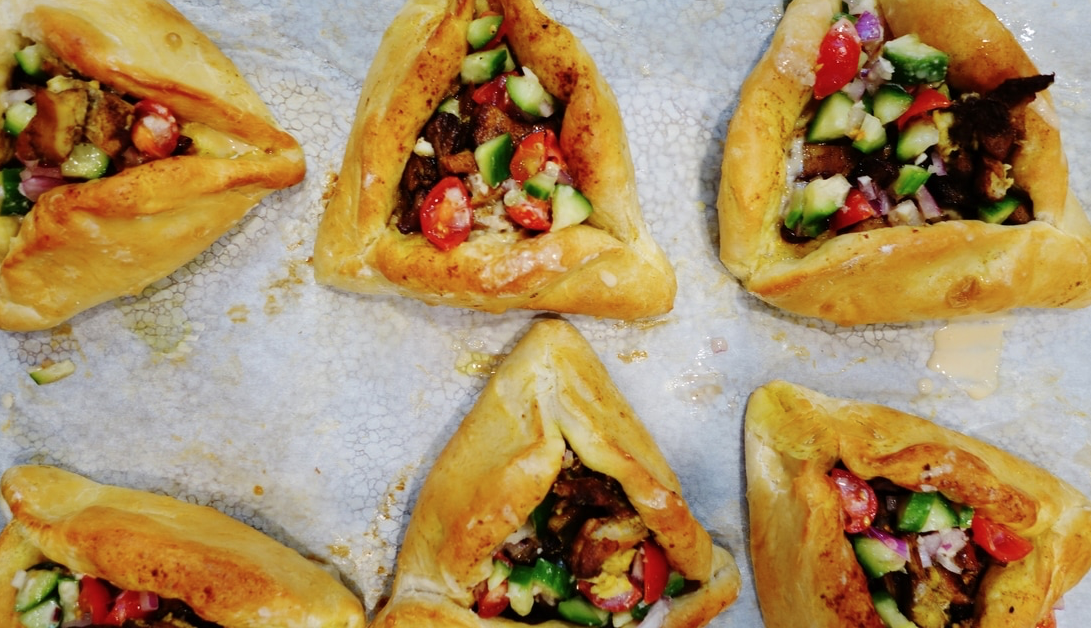