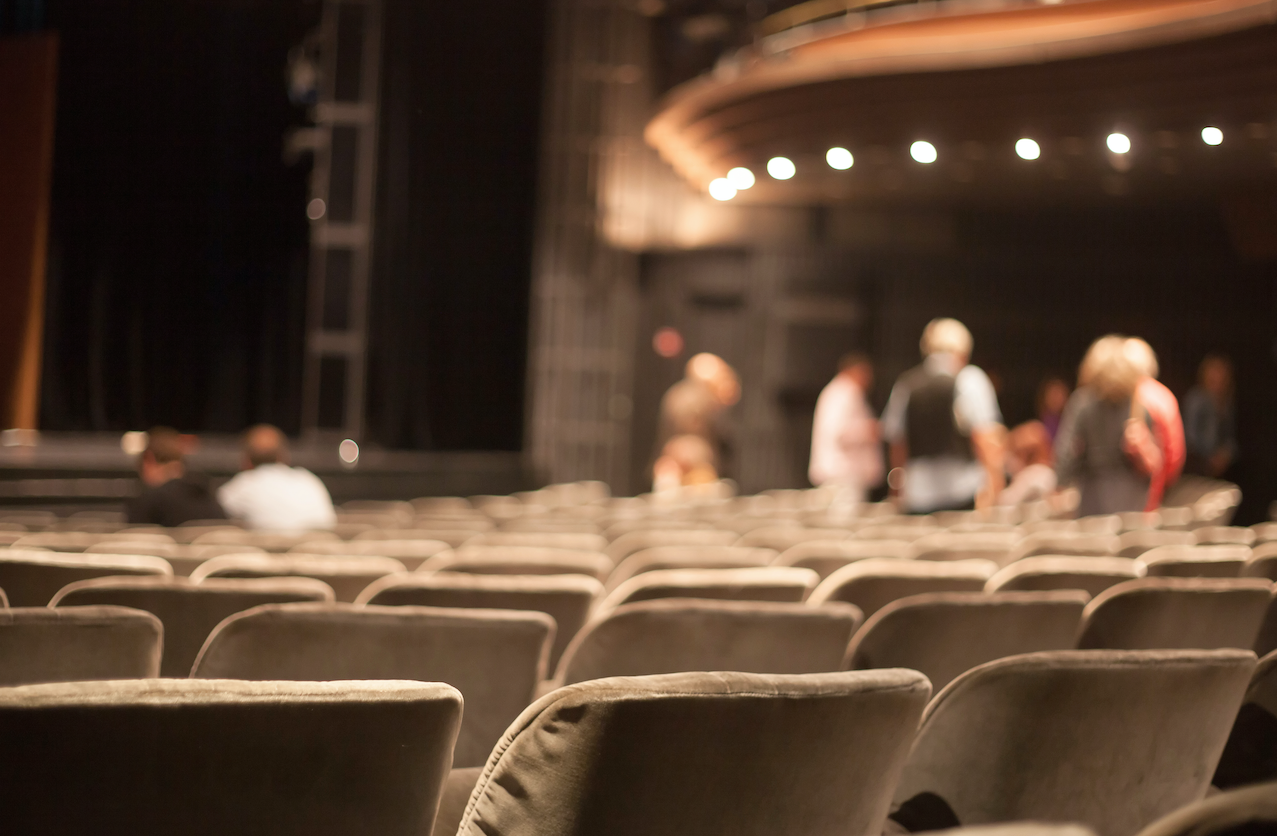 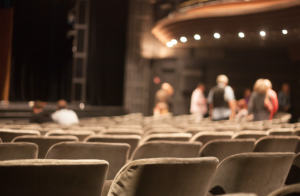 Old Town’s Cygnet Theatre brings a classic to life this season with its version of Gypsy. Hailed as one of the most remarkable American musicals since its inception, the play is inspired by the memoirs of burlesque sensation Gypsy Rose Lee, and it is as dazzling today as it was when it made its Broadway debut in 1959.

Artistic Director and founder of Cygnet, Sean Murray, directs the production, and calls it “one of the greatest musicals ever written.” Running from July 14-September 4, Gypsy tells the story of Lee’s rise to fame and “how she became Gypsy Rose Lee,” says Murray. Central character Mama Rose, played here by Cygnet Resident Artist Linda Libby, is the ultimate stage mother in this compelling tale about show business and complex family dynamics.

With music by Jule Styne and lyrics by Stephen Sondheim, the story follows Rose as she pushes her two daughters, Louise and June, toward fame on the Vaudeville stage. When “Baby June” drops out of the act, Mama Rose focuses on the more timid Louise, expediting her transformation into Gypsy Rose Lee and her ascent to stardom. Murray chose the piece to be a part of Cygnet’s 2016-17 season for its exciting score, ”amazing script…[and] rich, multi-dimensional characters,” saying it has long been on his list of plays he wished to bring to audiences.

Gypsy features “one show-stopping song after another,” says Cygnet in its website’s description of the production, like “Everything’s Coming Up Roses” and “Let Me Entertain You.” Conductor Terry O’Donnell leads what Murray calls a “mini-orchestra” that performs live on a platform behind the stage.

“Every song is perfect,” says Murray, “and propels the story forward.” He says he is pleased to be able to produce large musicals like this one in an intimate setting, allowing audiences to “experience it in a new way,” giving them a chance to “be in closer proximity to the acting.” Strong actors are paramount to the success of such a show, Murray notes, and recalls directing Libby in Cygnet’s 2015 production of My Fair Lady. During a rehearsal, instead of concentrating on the scene at hand, he says, all he could think about was, “I would love to direct her in Gypsy.”

“I feel [that] Gypsy is the kind of play where you don’t pick it just hoping that Mama Rose will walk in the door,” Murray explains, and points to his long professional history with Libby being instrumental to the casting and delivering of this particular play to San Diego theatregoers.

The role of Louise is played by Allison Spratt Pearce, who recently played Eliza Doolittle in Cygnet’s My Fair Lady, and Katie Whalley Banville portrays Baby June. Cygnet’s own Manny Fernandes takes on the role of Herbie, and two teams of young actors fill out the rest of the cast.

Cygnet’s take on the quintessential American musical involves accomplishing simplicity in terms of scenery, whereas a larger theatre would construct elaborate set pieces. “The shape of the show will be a little more theatrical,” says Murray, and explains how a replica of a 1930s Vaudeville house will be built to represent the dazzling world of live theatre, where most of the story’s action takes place.

While the set will evoke a mood reminiscent of the ’30s jazz era, audience members may find uncanny similarities between Gypsy Rose Lee and today’s self-made celebrity figures. Murray calls Lee “one of the first big media stars,” likening her to a modern-day Kardashian (and likely her indomitable ‘momager’ Mama Rose as well), saying, “You’re not quite sure what Gypsy’s talent is, except for being Gypsy.” He notes that Lee enjoyed an enduring career long after she was a burlesque dancer, and remarks, “She was really great at branding herself through just sheer personality” and self-promotion within the media.

While the play entertains with what Murray describes as the “…humble beginnings of a fascinating star…the world of theatre and Vaudeville and backstage struggles,” it also touches on timeless themes like relationships between parents and their children. “The need to be recognized and appreciated,” Murray says, is a subject people can relate to, and he feels the family dynamic aspect of the story is what helps audiences respond to it. “There’s a little bit of us in almost all of those characters,” he says.

Murray would like audiences to walk away “exhilarated,” he says, by having had the opportunity to see such a “brilliant musical,” and calls the play “a little bit shocking.” What may come as a surprise to patrons are the rich themes. He says, “I wouldn’t mind people coming home talking about their parents, or their children…did I push my child too hard, or did I not push them enough? I think these are great questions people can walk out of the theatre asking themselves, or discussing.”

Murray mentions one scene that exemplifies this topic. During the song, “Rose’s Turn,” toward the end of the show, Mama Rose “essentially has a nervous breakdown on the empty stage,” he says. At a point in her life where Louise (“Gypsy”) no longer needs her, after devoting her entire life to her daughters’ success, she confronts the questions, “Who was it all for? Was it for you or for me?”

“She faces this real crisis,” he says, where she must ask herself, after dedicating an enormous amount of time and energy to her daughters’ success, now that success has been achieved, who is Mama Rose?

Murray describes the lengthy number as “an amazing piece of music, and an acting challenge.”

Often referred to as the King Lear of musical theatre, the character of Rose is “a dynamic, titanic role,” Murray says, a woman whose journey “culminates in this huge mental breakdown at the end of the play.”

Another poignant moment Murray is always excited to reach is a montage set to the well-known song, “Let Me Entertain You.” It involves the character of Louise slowly evolving into the character of Gypsy Rose Lee through a series of strip teases, and as layer after layer of clothing comes off, so does Louise’s shyness and inhibition. The number celebrates Lee’s newfound confidence as a “glamorous superstar,” says Murray, and witnessing the character’s transformation is a scene the director finds most enthralling.

Murray, who enjoyed acting from a young age, was involved with the San Diego Repertory Theatre in the 1980s, and went on to school in North Carolina to study acting. He eventually made his way to New York to pursue a career in performing, “…where I did not become a star,” he laughs, then made his segue into directing, something he had always been interested in.

He describes himself as someone who is ”obsessed with a lot of different topics,” and says that directing has allowed him to “always be discovering something new. Every play brings up new topics and issues,” he continues, from historical periods to different genres, and says, “I love being able to research all of the world that each play brings, and help the audience [discover] that world.”

When Cygnet does a musical people are familiar with, says Murray, it always tries to bring a “fresh perspective” to the production. “When you come see a musical that you think you know, like a My Fair Lady or a Gypsy or a Man of La Mancha…in our small theatre, you will experience it in a completely new way. And sometimes it’s as if you’ve never seen it before, because your relationship to the show is…different than [seeing it] in a large, traditional house.”

NIKKI SALVO IS FREELANCE WRITER WHO HAS HAD HER WORK PUBLISHED IN NUMEROUS LOCAL MAGAZINES. SHE HOLDS A B.A. IN JOURNALISM FROM SDSU. SHE ALSO WORKS FULL-TIME AT THE CLINIQUE COUNTER AT BLOOMINGDALE’S FASHION VALLEY AND DOES FREELANCE MAKEUP ARTISTRY. SHE LIVES IN THE EAST VILLAGE WITH HER BOYFRIEND AND THEIR 8 MONTH-OLD SON, JUDE. SHE CAN BE REACHED AT NICHOLE.SALVO@ GMAIL.COM. 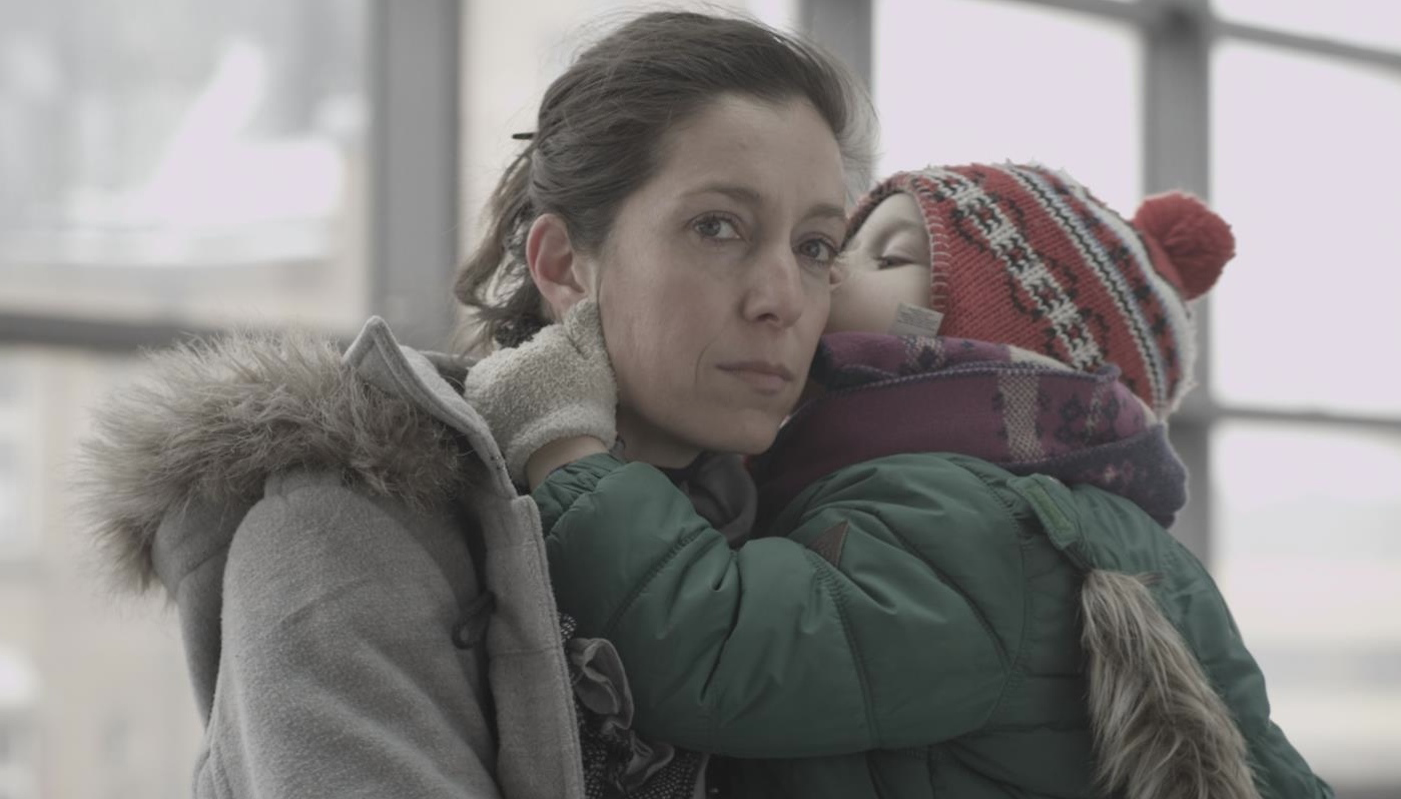 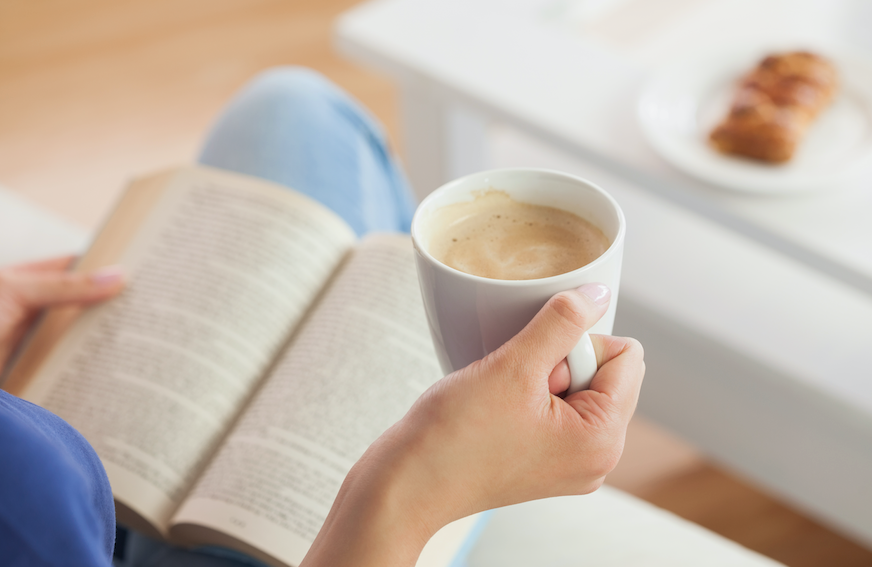 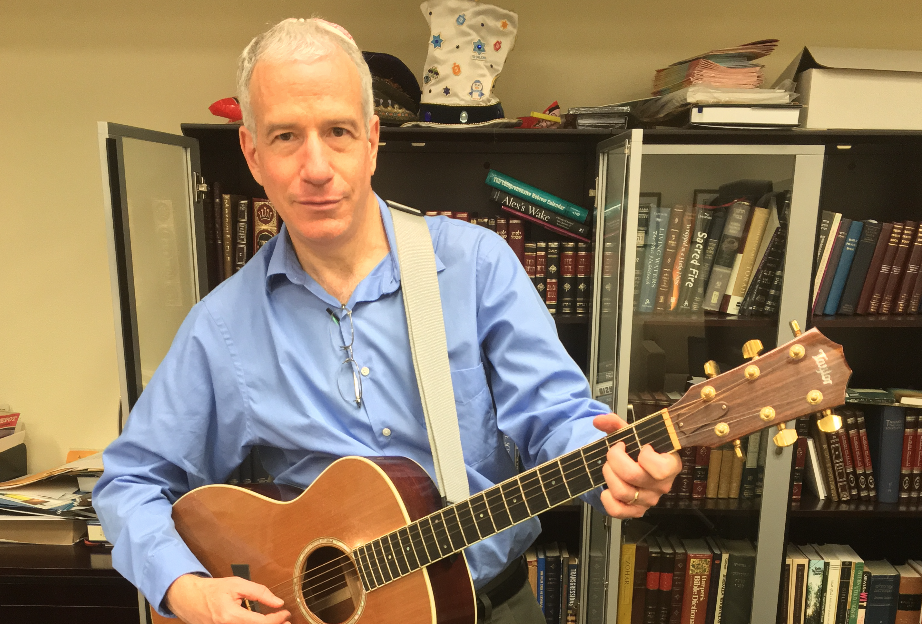