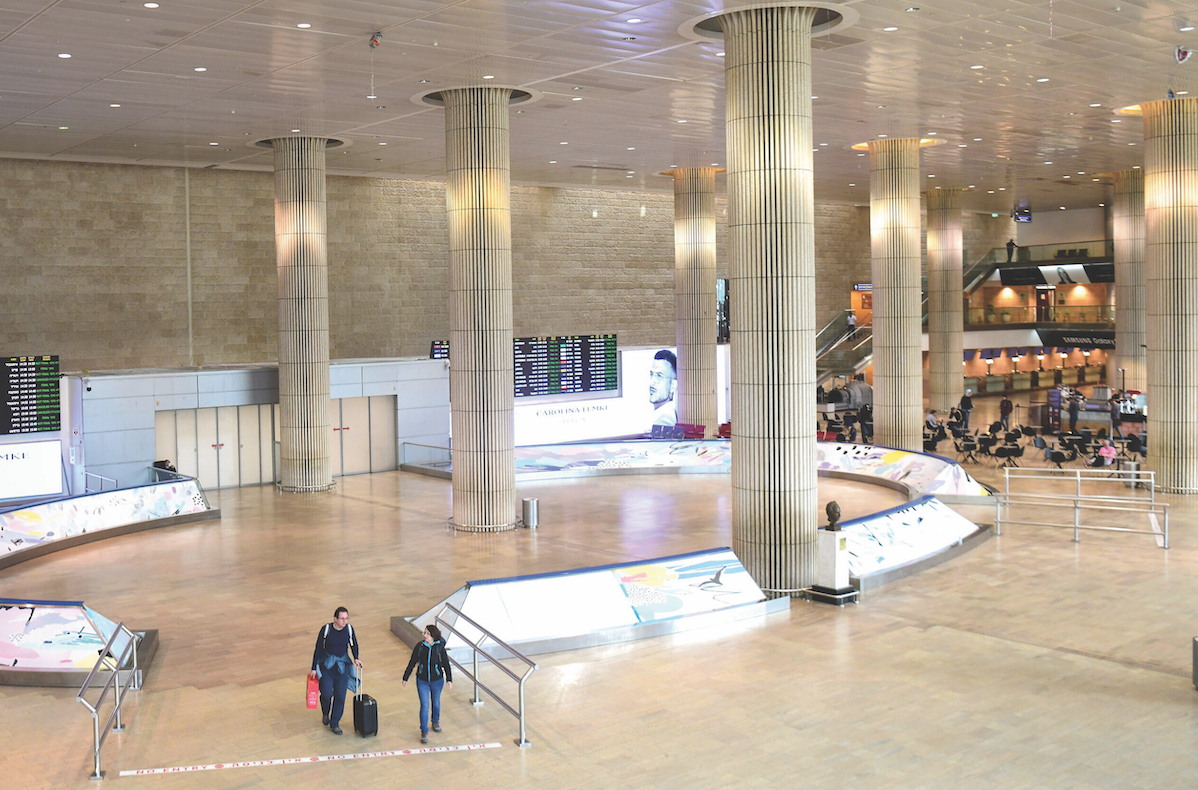 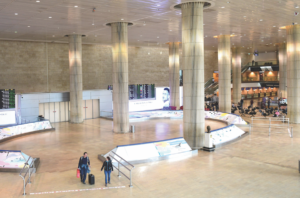 The first few weeks after making aliyah are typically a flurry of activity, with the newly minted Israeli dashing from government offices to banks to setting up utilities to schools to register the kids, not to mention finding a terrific falafel stand.

But what if instead of all that, upon arrival you were transported to your new home and instructed to stay there for two weeks? Everyone moving to Israel after March 4 — the Jewish Agency puts the number at 163 (and returning Israelis as well) needs to stay in quarantine; in Hebrew, bedood — for two weeks before they can venture out and explore their new home.

“On the list of stressors, moving is right up there,” says Jerusalem-based social worker Aliza Shapiro, who often works with immigrant teens and who made aliyah herself from Cleveland in 2010. “And when you’re moving to a place where everything is new to you: the language, the culture, the grocery stores, quarantine adds another layer of stress on top of the rest.”

“I didn’t realize how hard quarantine would be,” says David Bassous who made aliyah last week from Highland Park, N.J. The hardest part? Not being able to go outside or see the kids or grandchildren who live in Israel. (His wife Clara came two weeks earlier before quarantine was mandated, so is able to run errands and bring in food etc.).

“I figured that Israel is one of the safest places to be right now because of its proactive policy — one of the strictest in the world,” he says. “But I was still shocked when I landed and witnessed Ben-Gurion Airport deserted.”

Still, says Bassous, he’s “so happy to be home after a 2,500-year exile.” His own journey has spanned his Calcutta birthplace, England and Jerusalem as a student before moving to Canada, and from there to the United States and now, at age 61, to Israel.

And like Bassous, most of the folks on the Nefesh B’Nefesh aliyah list have soldiered on with their plans to make Israel their new home, coronavirus or no coronavirus, quarantine or no quarantine.

“It makes sense,” says Rabbi David Aaron, author of The Secret Life of God, among others and dean of Isralight who moved to Israel from Toronto at 18. “Once you’ve made the decision to come and live your life’s dream in Eretz Yisrael, this isn’t going to stop you. It’s the greatness of these people and this land that shows itself at a time like this.”

The silver lining: Crises tend to bring to the fore the time-honored Israeli tradition of welcoming the newcomer, whether it’s dropping off dinner, a tip on the best dentist in town or helping out with the kids. (In addition, the Jewish Agency and other groups are making sure that quarantined new olim don’t go without necessities). “It’s one of the qualities that makes Israel so special,” says Shapiro.

At 44, Yehoshua Zepeda is a media producer, photographer, sculptor and writer. And, as of last week, he’s also an Israeli. During his 12 years in New York City, “on the busy Manhattan treadmill running my own video-production business, I realized I’d lost touch with my spiritual center,” he says.

He had just returned from a two-month stay in Israel. “And I got back to New York and felt like it was no longer my home, like I’d left the core of me back in Jerusalem.”

Last winter, after completing graduate studies in documentary filmmaking in California, Zepeda began making arrangements for his move. He never expected, however, to arrive at the same time that the coronavirus was sweeping across the globe. “But even when I heard about it, I figured I’d much rather be quarantined in Jerusalem than in Los Angeles. It’s a small price to pay.”

Nefesh B’Nefesh, which facilitates the aliyah process for those from North America and the United Kingdom, is opening a hotline (1-866-4-ALIYAH in the United States) for arriving olim to help them navigate their somewhat restricted early aliyah process. “These new olim, more than ever, represent the strong future of the State of Israel,” says co-founder and executive director Rabbi Yehoshua Fass. “They are determined to fulfill their dreams of helping to build the Jewish nation.”

Giving Back Through Movement 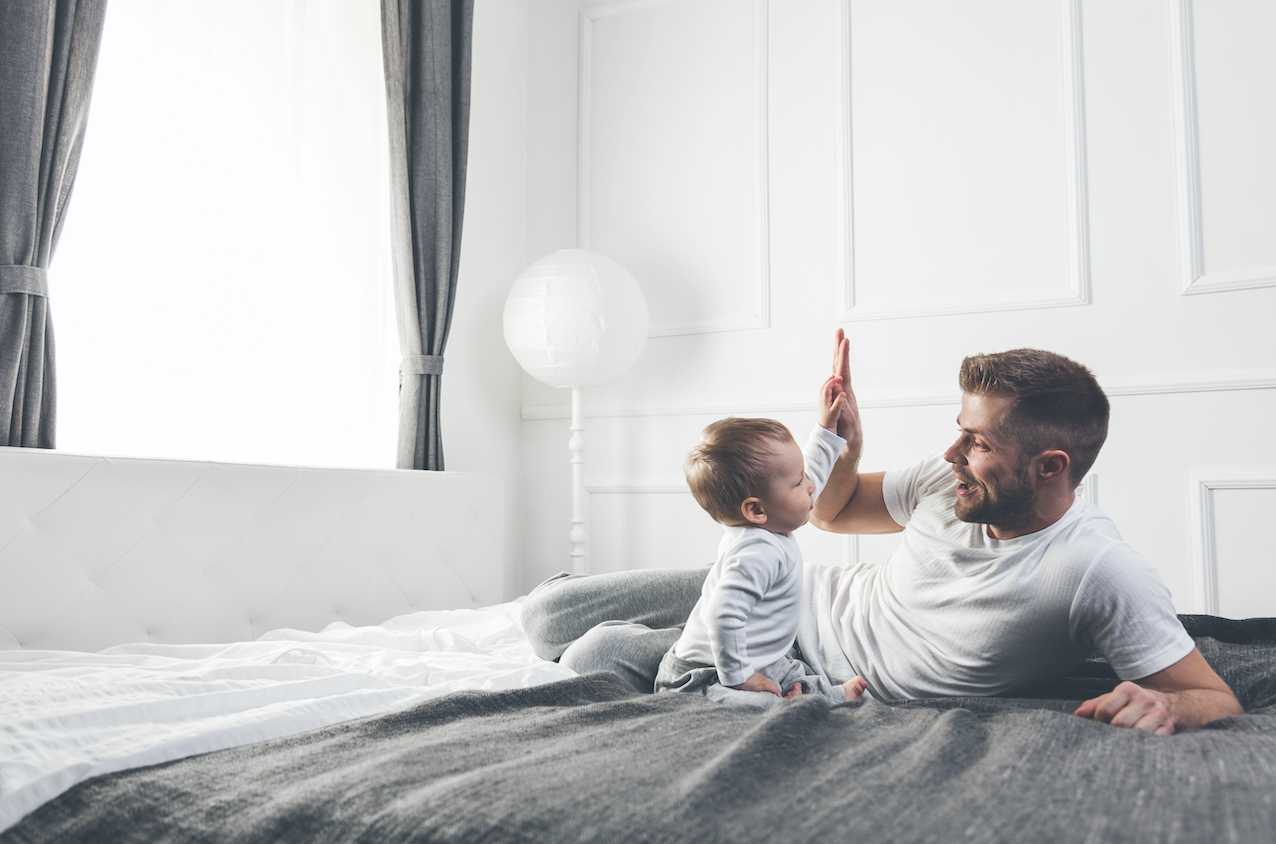 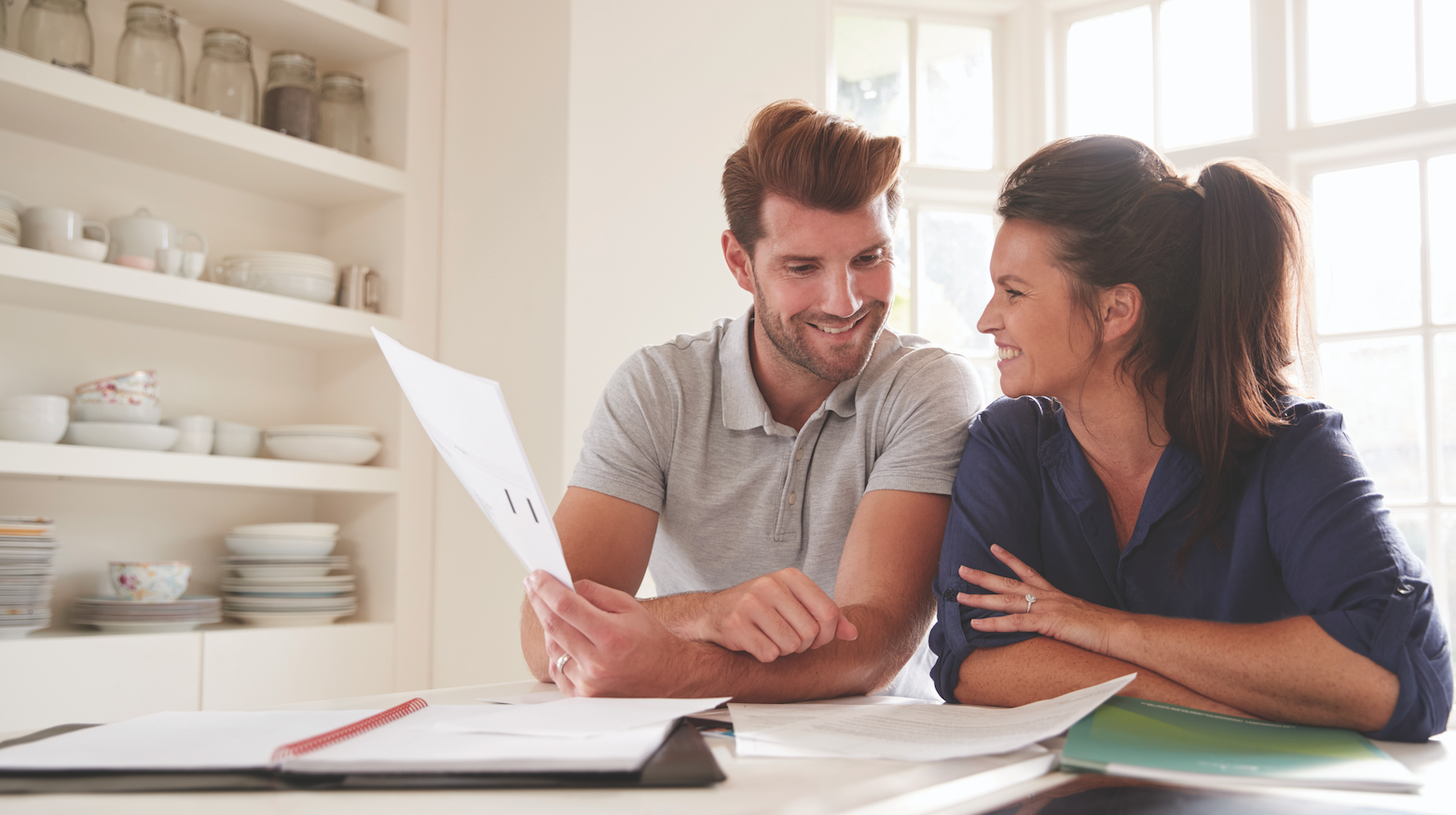