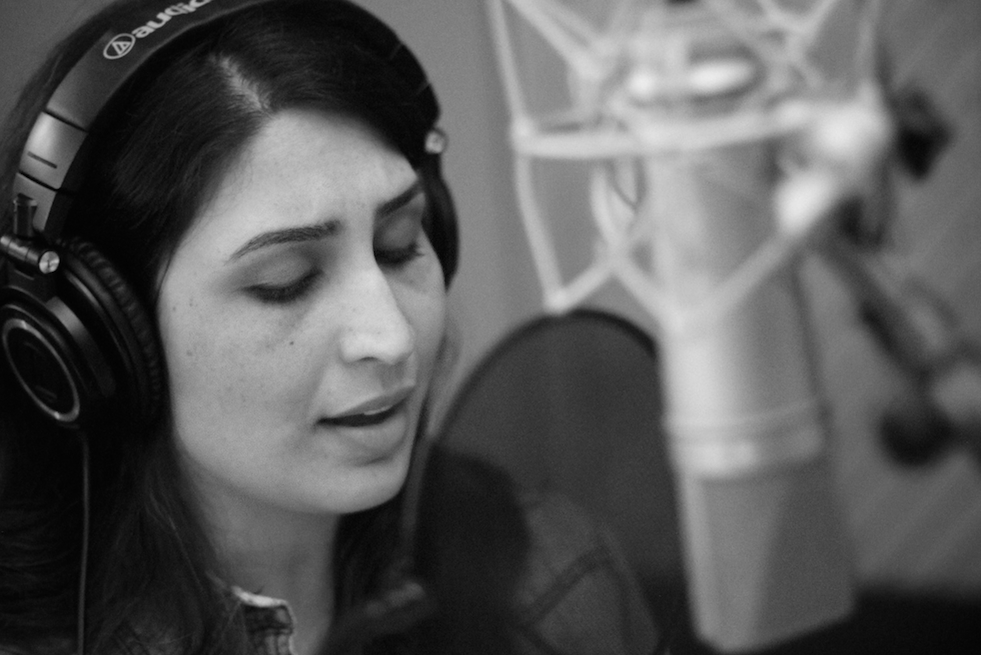 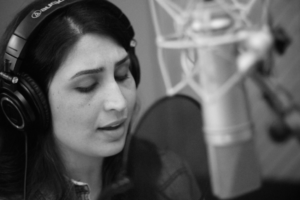 These are Israeli folk songs as you’ve never heard them before.

And that’s exactly the point: Cantor Elisa Waltzman’s debut album seeks to bridge a gap between traditional Hebrew music sung by her grandfather, a Holocaust survivor, and the musical sensibilities of her kids growing up in the United States.

Set to a jazz ensemble, it combines verses remembered by children of the Holocaust with a modern sound familiar to Jews in the English-speaking world.

“For me, it’s the album I wish I had when I was a little kid as far as Jewish music,” said jazz artist Sammy Miller, who arranged the ensemble.

But besides spanning generations, “Reinvented: Hebrew Songs for Families” is a family affair. Miller and Waltzman first encountered each other when Sammy’s brother Nate married Elisa’s cousin Emily Kane.

“Marriage creates many beautiful things, but not many can say that theirs was the impetus for an album like this,” Emily and Nate wrote in an email.

When the two musicians met at the wedding, Waltzman had had the idea for about a year and put it to Miler. What started as a half-serious suggestion rapidly evolved into a game plan.

“When I met him I was like, ‘Oh he’s the one—he’s the one who can make the CD so amazing,’” Waltzman says.

Sammy is also quick to offer glowing praise of his new relation.

“Emily was like, ‘I have a cousin, she’s an incredible singer,’” Miller said. “I was just like, ‘Okay, let’s see.’ And then she sang at the wedding and it was like the voice of an angel, she was so incredible.”

Miller got his start as the percussionist for a band composed of him and his four siblings after first picking up the drumsticks at the age of five. One of the other members—his sister, Molly—can be heard on the album playing guitar and banjo.

Now, he leads a band of local jazz musicians called “Sammy Miller and the Congregation.”

“We’re all New York jazz musicians who are interested in uplifting people through our music, and in that sense it makes it a congregation,” he said.

The origins of Waltzman’s musical career predate her childhood by decades. Her passion for music in general and Jewish music specifically was sparked by her grandfather Rabbi Cantor David Kane, born in Będzin, Poland, in 1928.

For his part, Kane was a student of Poland’s concentration camps, singing in a children’s choir drafted into service by a camp commandant to wake him up in the morning and serenade him at night.

Despite the trauma he carried from that period—Waltzman remembers her grandfather telling her he hid under a pile of corpses to escape murder—his music nonetheless brought his family and community joy and a vibrant link to the past.

“It was a survival tool for him and it was a way for him to connect with people and really express himself,” she said.

She recounts how he would surprise audiences at Holocaust remembrance programs by performing “racy” songs taught to him by the Nazi commandant.

“He was singing these songs that brought back these horrible memories of the Holocaust, but at the same time he found so much humor in it,” she said.

But Jewish texts were no laughing matter for Kane, who grew up in a traditional household in a majority-Jewish town and went on to lead services at Temple Beth Shalom in Long Beach, Calif., for more than three decades before his death in 2012.

Traditions notwithstanding, Kane loved Elvis Presley and Frank Sinatra, according to his granddaughter. And when Waltzman told him she wanted to be a cantor, he was thrilled.

Her debut effort also included another generation of her family: her two daughters, ages 3 and 5.

Though her musical education includes cantorial training at the Academy for Jewish Religion and graduate work in opera at the University of Southern California, she used her kids as a sounding board, and “they prefer when I sing in a more natural, lower key with a soothing sound.”

The songs they liked and sang back to her, she figured, stood a good chance of making the leap from the last generation to the next.

Another person to whom she exposed verses like “Kol Dodi” and Zionist anthems like “Od Lo Ahavti Dai” was Sammy Miller.

He, in turn, introduced those texts to modern melodies. For example, the album adds a horn section and saxophone solo to “Zum Gali Gali,” a laborer’s chant sung by early Israeli settlers that extols the kibbutzniks’ toil towards a shared future.

“The melodics and the harmonics are pretty natural,” said Miller, who lacks Waltzman’s Hebrew training and acumen. “But I just wanted to understand the deeper meaning of these songs.”

Waltzman hopes the album fills a void she experienced herself in trying to pass her grandfather’s musical inspiration onto her kids: a lack of Hebrew music that both parents and kids will agree to listen to.

Her ardor for the classic texts is matched by Miller’s lifelong exploration of modern American music and jazz.

“I think it’s our job as artists to find those points of intersection—those are the most interesting parts of the arts,” he said. “It’s not what’s different between Jewish canon and American popular songs, but it’s actually so much that unifies them.”

And perhaps, he says, had he been exposed to an album like this one during his early education, it might have piqued his interest earlier in Hebrew melodies.

“It’s music that I would have been into it—the funky guitar and the raunchy saxophone,” Miller said. “It’s a record I would have loved to put on.” 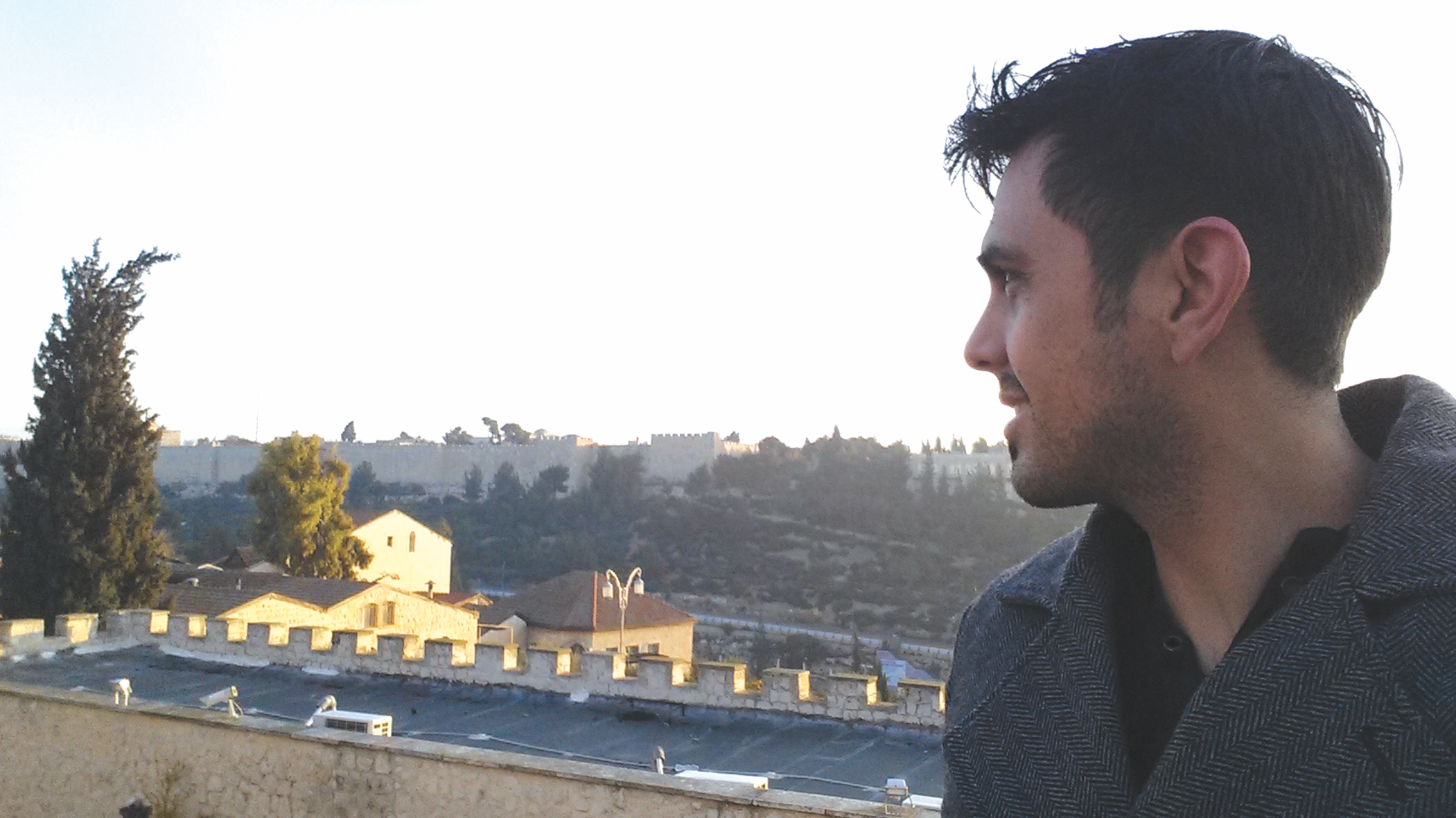 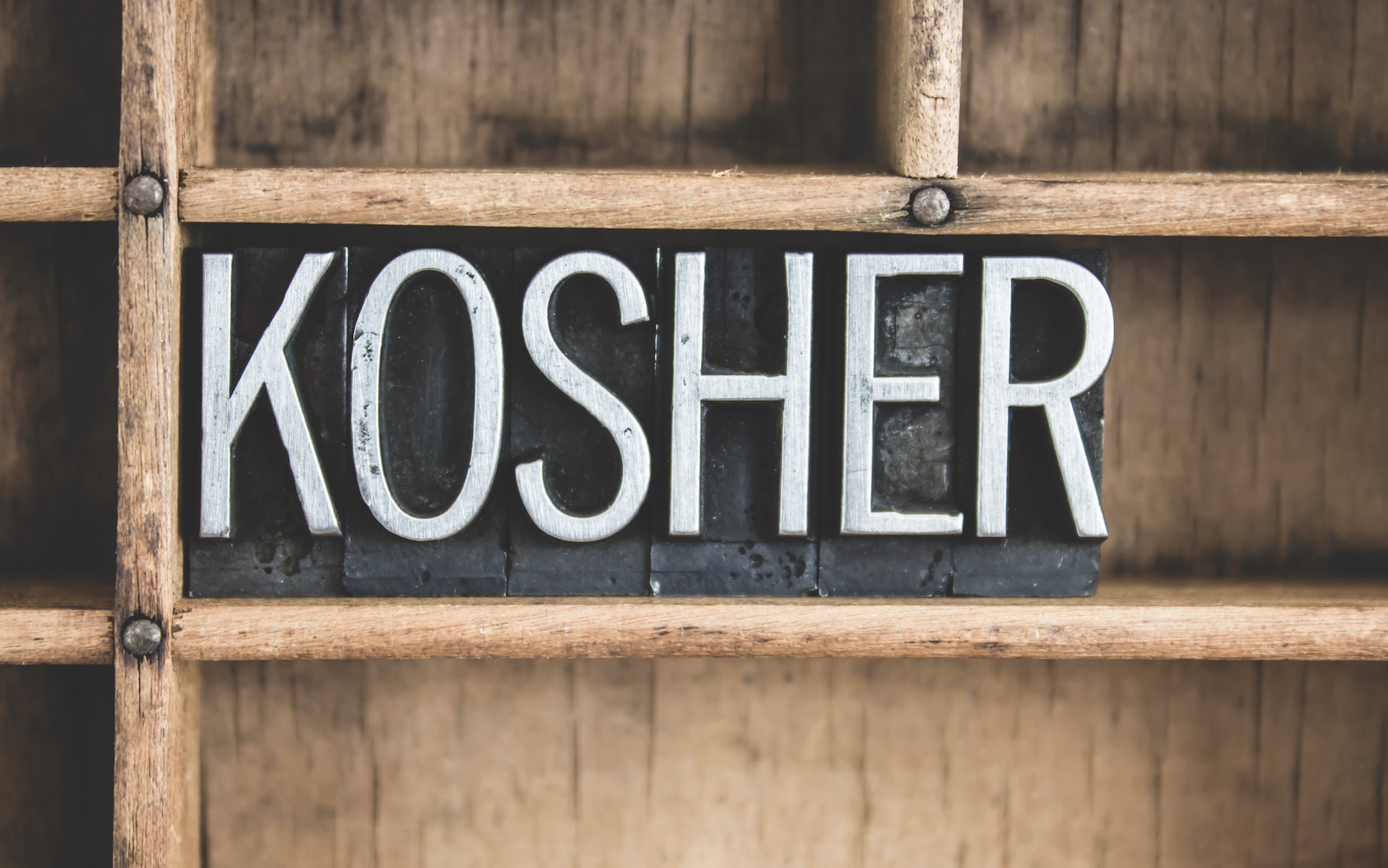 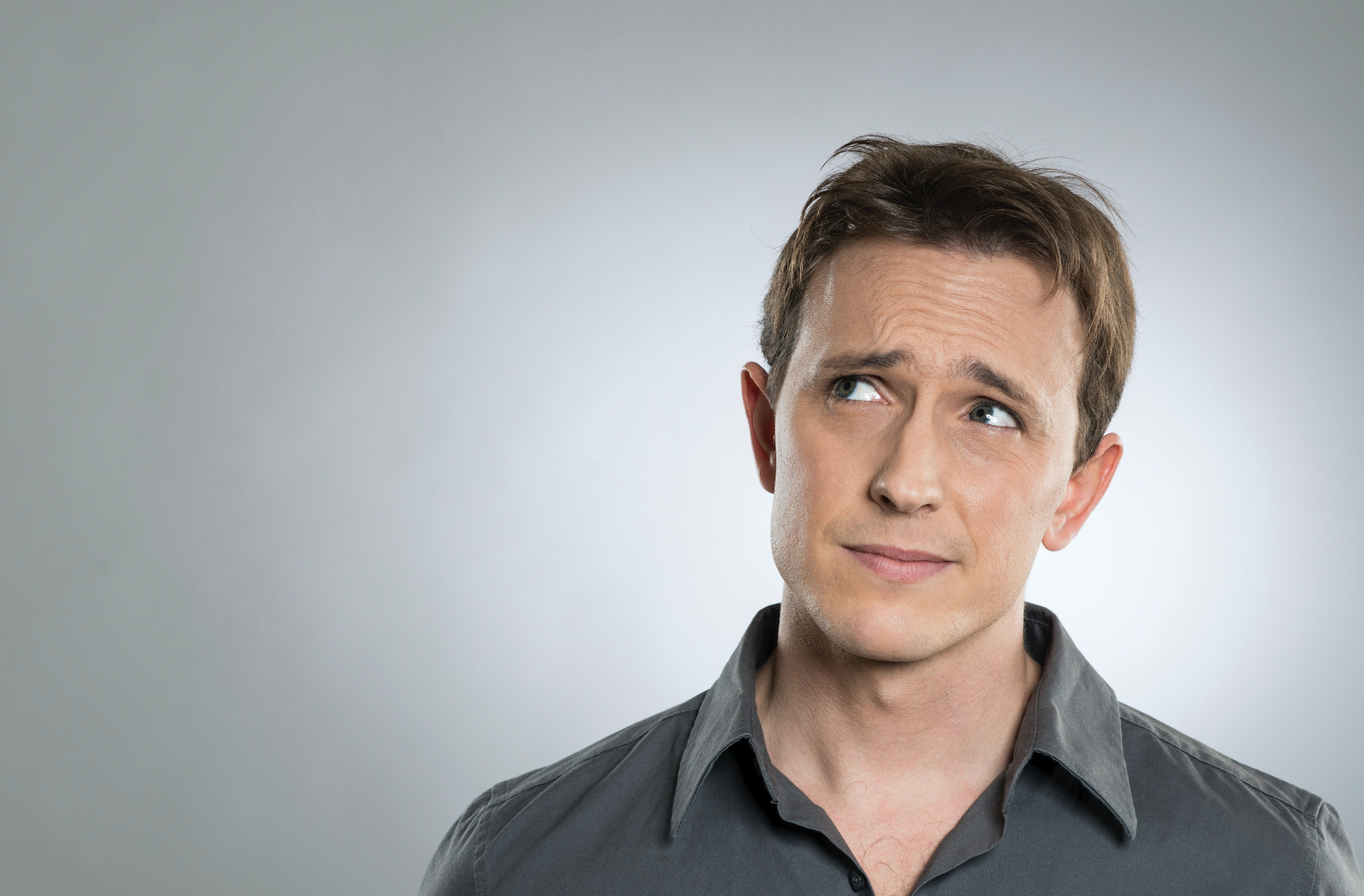