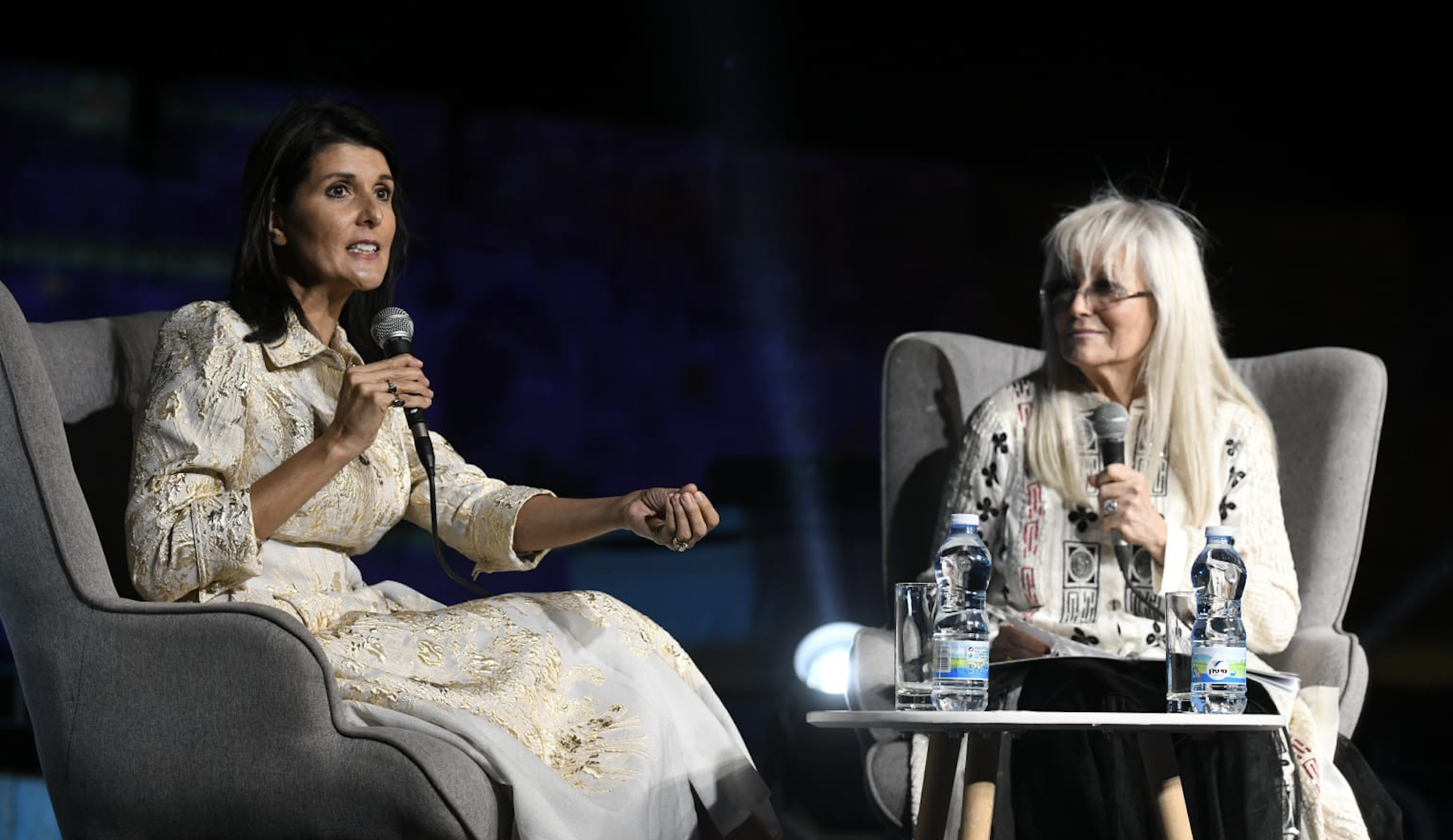 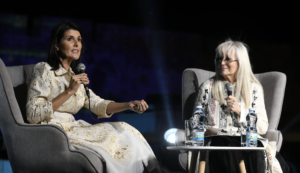 The Jewel Of San Diego