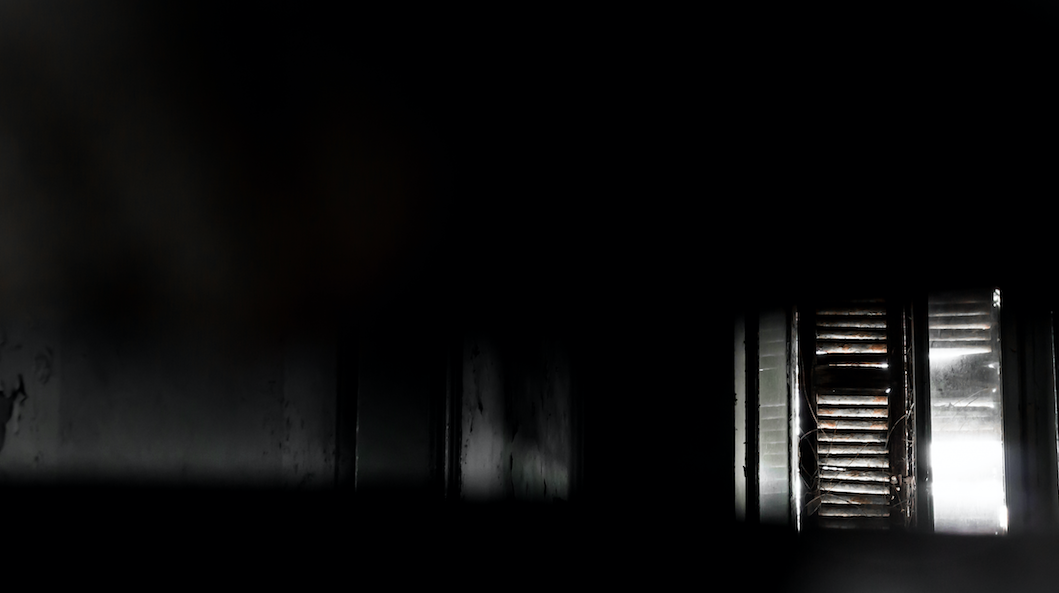 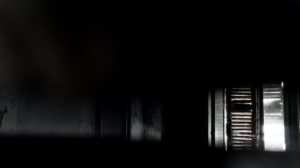 Rabbi Alyson Solomon of Beth Israel of San Diego stated that “according to Rabbi Isaac Luria, in the process of the world becoming, G-d withdrew, pulled back and thereby created space for humanity. In that process of withdrawal called tzimtzum, “sparks” of the Divine shattered and spread throughout the world. As Jews, the process of tikkun olam involves seeking out the hidden sparks and bringing them back together. The horrors of human trafficking reflect these shattered sparks. In our learning and acting to prevent such webs of human subjugation we partner with Gd in bringing more healing, more justice, to our world.”

This is one piece of a very real and tragic story. Read on for more details about the extent of this horrific phenomenon, and how we can begin to remedy such egregious atrocities.

Tikkun olam is not a practice reserved for the pious. Each of us can perform these acts daily and we must.

“Something is broken in San Diego. Modern slavery is alive and well here, and most of us are not paying attention,” Dr. Jamie Gates, director of the Center for Justice and Reconciliation (the Center) at Point Loma Nazarene University said.

“The demand for buying sex in San Diego is high. Our tourist and convention economy delivers us a high percentage of anonymous men away from home with extra cash,” Gates added. “Most survivors that we’ve interviewed speak of their military clients, and you don’t have to look far to notice San Diego’s large, mostly male military presence. A high percentage of the men caught in local stings [are] dads, uncles and brothers.

Sex buyers often assume that the one they are buying sex from is a consenting adult, and that she (or he, or the LGBTQ person) wouldn’t be doing this if s/he didn’t want to. Additionally, the success of a sex purchase is often dependent on the seller morphing to the fantasy the buyer has constructed.

“Most often when men are buying sex, it is quite likely that they are participating in sex trafficking, a form of modern day slavery,” Gates said. “Analysis of the Center’s data from over 700 first time arrestees for prostitution, just over 50 percent of adults (97 percent women) arrested for prostitution actually met the federal definition for classification as victims of human trafficking; either the ones bought were minors when the commercial sex began, or they were involved by way of some force, fraud or coercion.”

The average age for people who are trafficked is 16.1 years old. Estimates suggest that on any given day there over 5,000 victims of sex trafficking in San Diego County. The committee has focus groups in 20 area high schools, and sex trafficking was found in every corner of San Diego County, including North County, East County, the City of San Diego and the South Bay. In the majority of cases, the victim is simply being re-victimized by her buyer.

Human trafficking is not a new crime, but it is on the rise, and has garnered the attention of District Attorney Summer Stephan who has passed legislation to punish offenders, as well as created committees to aid victims, and educate the public.

“Sex buying is big business,” Gates said. “[It is] so lucrative that organized crime is involved; we found 110 different gangs in the county making money via sex trafficking. This makes commercial sex the second most lucrative illicit activity in our region, next to the illegal drug industry.”

Some religious institutions have already incorporated programs to combat sex trafficking; synagogues have been slow to do so. If, as a community, we truly are committed to tikkun olam, the time to act is now. A watchdog program must be implemented by area synagogues to educate our youth and congregations on this heinous crime and create firm barriers to entry.

One group spearheading change is Hadassah, the Women’s Zionist Organization of America, the largest Jewish women’s organization in the United States. Hadassah brings women together to effect change and advocate on critical issues. With 330,000 members, associates, and supporters found in every Congressional district in the country — Hadassah in the unique position to educate U.S. legislators and the American public and to advocate for lawmakers and officials to enact significant policy change, according to Audrey Levine, San Diego Area Co-President of Hadassah.

The issue of human trafficking is one of Hadassah’s top domestic advocacy priorities. This issue demands greater public attention, and the group is committed to mobilizing its members and communities, raising awareness, and taking action. Hadassah works vigorously to increase funding for anti-trafficking programs and to write new legislation to provide services to victims. In Southern California, Hadassah women are truly making their voices heard, and having a significant impact. This chapter of Hadassah has actively influenced law makers, with one of the Southern California volunteers making her mark by helping to write anti-human trafficking legislation that was passed into law in Sacramento (AB 1227), reports Levine.

The establishment of the Hadassah Human Trafficking Awareness Task Force attests to this group’s determination to make a real change in the statistics by bringing education awareness programs into local synagogues and other venues.

In order to quell this blight, the San Diego community must employ a three-pronged approach. Not only are the scars of trafficking emotional and social, as young girls are traumatized and stigmatized, but there are legal ramifications that haunt them as well. To this end, an organization called Free to Thrive provides volunteer attorneys who help to clear the criminal records of these victims so that they can become productive, functioning members of society, by attending school and getting jobs.

The problem of trafficking is gargantuan. It is an $800 million industry in San Diego alone! Southern California is a major hub for human trafficking, in part because we are a port city and we are close to the border. Yet, the majority of children who are trafficked are not immigrants, but American children. Teenagers are recruited at shopping malls, sporting events, and concerts. Social media provides easy access to unsuspecting teenagers. Traffickers have become quite sophisticated at determining who is vulnerable, and they exploit their targets, luring them with gifts, lavishing them with attention, and introducing them to drugs, all in exchange for sex.

The educational piece instructs parents, teachers and adolescents of the warning signs and telltale symptoms. Many victims come from single parent homes and feel isolated or lacking in social connections and self-love. They may turn to social media for a sense of belonging or affirmation of self-worth. This makes them easy prey for a trafficker. Parents and educators are urged to be alert to warning signs. These red flags include a change in appearance, often revealing or skimpy clothing, or expensive jewelry, purses, etc. These targeted adolescents often begin skipping school or may display a negative, apathetic attitude towards studies and activities that they previously enjoyed. Tragically, these victims are often manipulated by older, controlling boyfriends, who introduce them to drugs.

Perhaps by working together: law enforcement, neighborhood watch groups, schools and synagogues, we can collect these sparks and return them to their original state of being intact and whole. In this way, we can work toward tikkun olam and rebuild a humanity that honors and reveres all of G-d’s creations and thereby elevate ourselves to partner with the Divine.