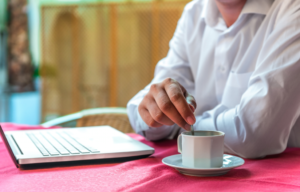 In 2012, I wrote a quick one act comedy that my theatre group, Teatro Punto y Coma, staged at the Old Town Theatre. My first play revolved around a troubled adult, Adam, still living with his mom. After visiting his grandmother (Bubbe) at her new “old age” home he quickly realized a get rich quick scheme. The original working title of the play was going to be, “Pimp by Bubbe,” but I quickly changed it to “Splitting Adam.” I’ll be honest, some people loved the play, some didn’t, and I’m fine with that. It was the first play I had ever written and I accomplished what I wanted in the first place, it caused an emotional reaction in the audience. No one walked out of that theatre thinking, well that went nowhere.

It truly is amazing when ideas magically “pop” into your head. For my first play, it popped while I sat in the lobby of an old age home reading a pamphlet entitled Seniors, STD’s and You, my second play popped while I sat in traffic. Normally I would be listening to my norm (Sirius/XM channel 100, for those in the know…hey now) but this time I changed it up and opened up my Spotify and listened to a song named “Medicine” by the band The 1975 (do yourself a favor and look up that song, it truly is beautiful). I was at a complete stop, no movement whatsoever. So I did what most people do while they’re stuck in traffic. I started people watching, and that’s when it came to me.

I started looking at the different people sitting in the same traffic I was in and found myself wondering who they were, where they were going, why they were there, etc. And I was hooked. Everyone had another story and everyone was another character. There, on the 8 freeway, “Gridlock” was born. When I got home I immediately got to work.

One of my favorite plays is Jean-Paul Sartre’s “No Exit” as I love writing about people being physically and/or emotionally stuck, and here I had four characters literally stuck in gridlock traffic while keeping to Sartre’s original theme of hell being other people. I kept firing aggressively at my keyboard until my wife gave me the universal look for “if you don’t start paying attention to me I will chop your fingers off.” So, I shut down for the night and let the story mentally marinate. A couple days later I spoke with a friend of mine, shared the idea and he added a key element of having two stories happening concurrently (thank you Aaron). I loved it. I got home and started writing, and about five days later had my first draft. After some re-writes, our theatre troupe got together one night and read it aloud. I sat back as the play ended and waited for my critiques.

Luckily, the troupe loved the story and characters and on Saturday June 6 at 8:45 p.m., I will present the second play that I have ever written at the San Diego Repertory Theatre as part of the Lipinsky Family San Diego Jewish Arts Festival. Brought to you by L’CHAIM Magazine, this “performance” will be in the form of a reading to better assist me in re-writes before mounting a full production in 2016. I hope you will come out and help me finish up “Gridlock” as we read it to a live audience for the first time. Be part of the amazing process that is theatre. Come tell me you love it, come tell me you hate it… all that I ask is that you come and tell me what you really think. Whatever emotion you feel after sitting in the audience, let me know. I can handle it. 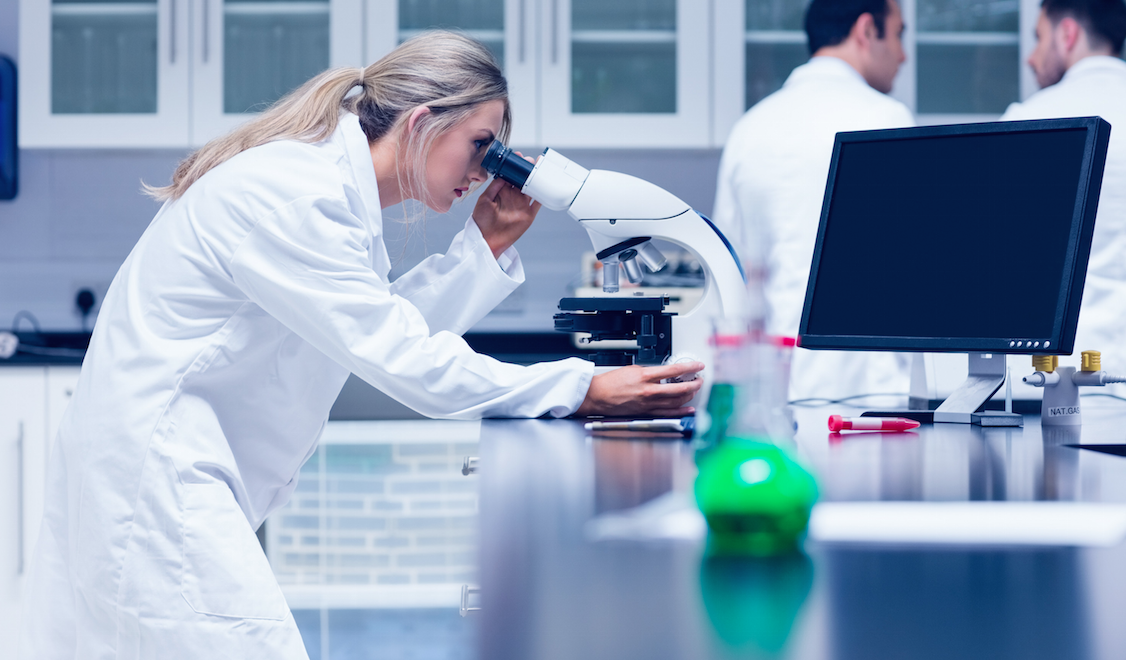 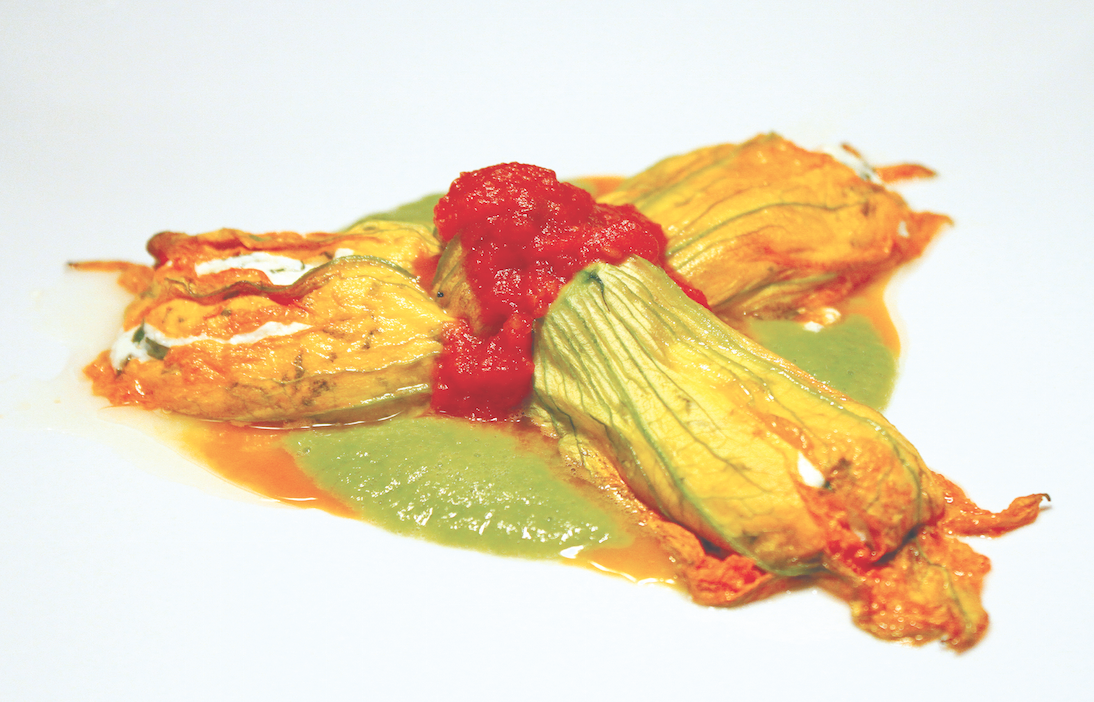 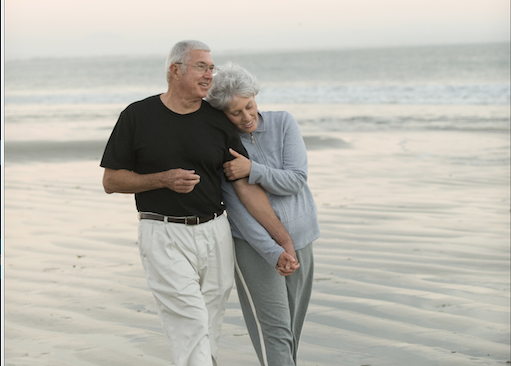 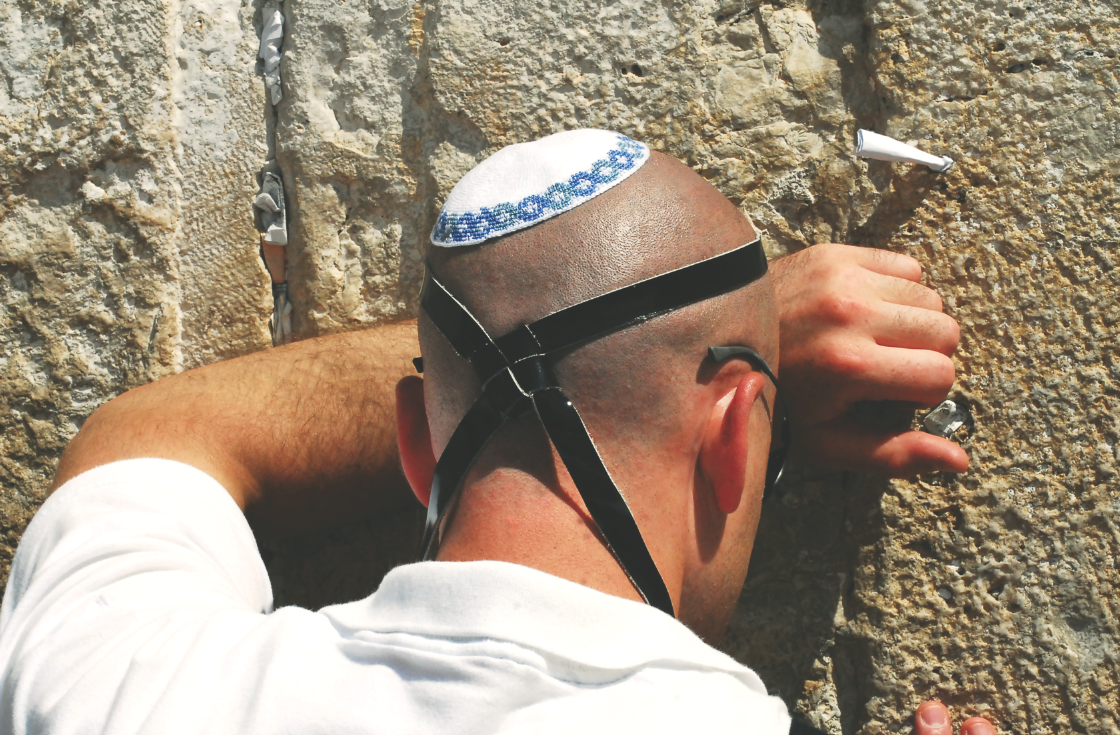