For as long as I can remember, I’ve loved light, especially candles. In contrast with darkness, I appreciated the power a small candle had to defiantly light up a big dark room. There are only a few things one can watch for awhile without getting bored, like the waves of the ocean, a baby’s face, and the stars in the night sky. Another one is the dancing flames of a fire.

Ever since the small Maccabee army won their years-long brutal war two thousand years ago, finding one jar of undefiled oil that had enough to light for one night but stayed lit for eight, we Jews have been lighting candles in the dark nights of winter, marveling at the candle flames in the night.

But the story of light and fire and its origin has always been the stuff of legend, some sourcing it to the very beginning of time. In Greek mythology, fire was stolen from Zeus and the gods by Prometheus and brought to earth. In Jewish tradition, after the very first Shabbat had ended and darkness descended Adam and Eve, who were now outside of the Garden of Eden, they were fearful. They were then shown rocks that they used to spark a fire and bring warmth, light, and comfort.

Fire has always fascinated humankind. Unlike water, it uniquely ascends upward. It’s the most spiritual of the physical. It can devour and destroy everything in its path, or bring warmth and light to many. The Divine wisdom of the Torah is likened to fire: “Koh devariy k’aish — My words are like fire.” Humanity’s mission has always been to bring this otherworldly existence into this world and to tame it in a positive way.

What are the unique lessons of the flames of Hanukkah? First, the flame you see mirrors the essential you: “The candle of G-d is the human soul.” Your soul thirsts for more, to leave the wick of the body and escape to the heavens, but it’s on a mission to shine light in this world and that’s only accomplished when in a body, on a wick. So how do we make sure our flame and wick harmonize?

Growth is healthiest when done gradually, day after day. This is why we only light one candle each night, not all eight at once. But still keep your eyes on the prize. See the eight candles waiting to be lit, not content with stopping at one or seven. I recently heard actor Will Smith say: “I don’t set out to build the biggest building in the world. Every day I aim to lay one brick as perfectly as I can.”

“A little bit of light dispels much darkness.” There is power in one mitzvah, in one Menorah candle. Just as a small flame can catch fire and spread over entire lands, the reverberating impact of your ability to bring warmth and light to those around you through your actions and words are inestimable.

Remember that when helping others, not only aren’t you losing anything — a candle stays as strong as before when lighting another — you’re actually gaining. The Kohen Gadol would ascend steps to light the Menorah. We may not make a blessing over the Shamash candle that lights all the others; it might not get the acclaim. When we do good in private, it may be quiet like a candle’s flicker. But we do it to make ourselves and our Divine Creator proud. If you can smile to yourself when your head hits the pillow at night, then that’s enough.

Just as a lamppost lights the way on a dark path, let’s live as lamplighters in this world for all in need of light. 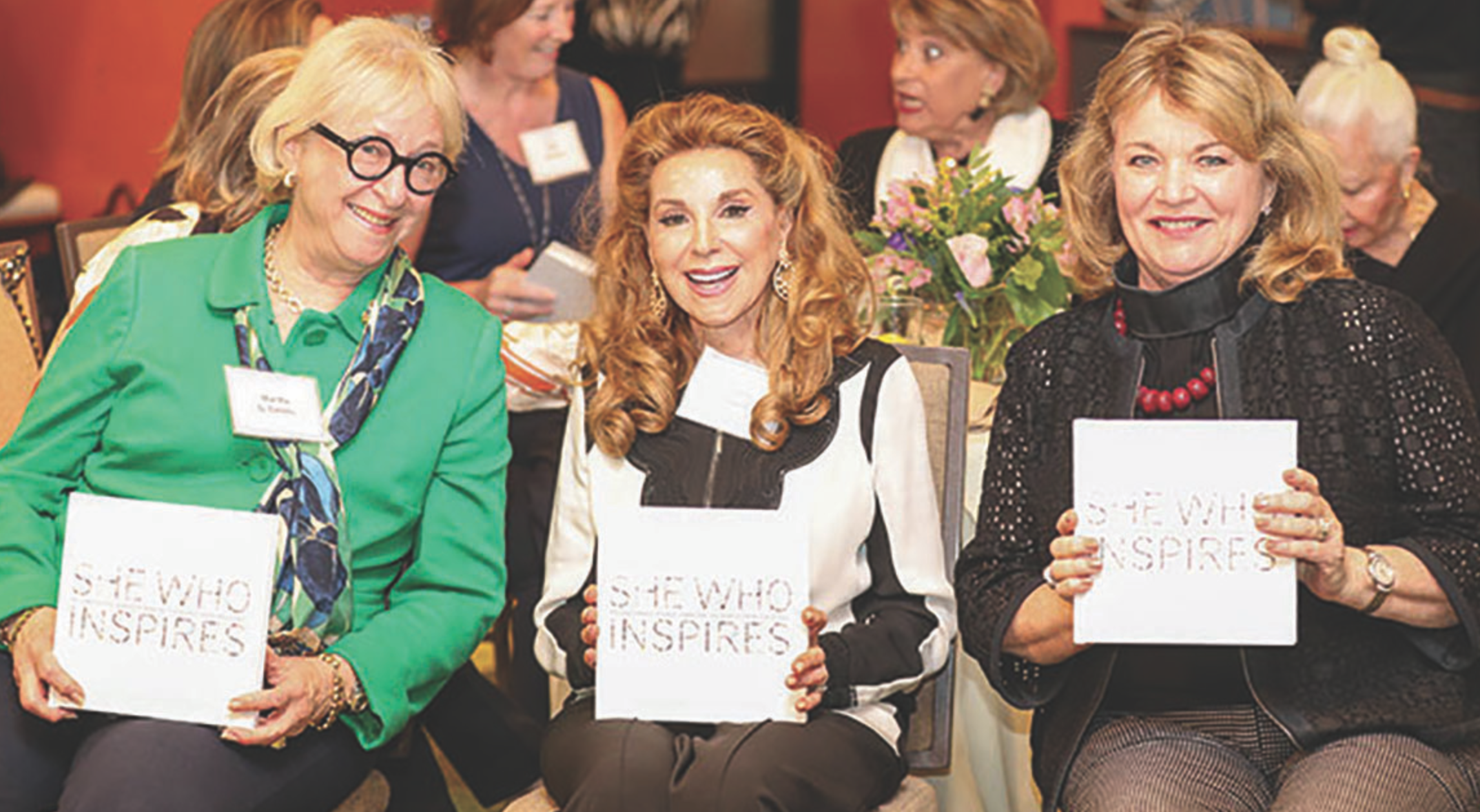 It is clear from the title artwork of She Who Inspires that the face of philanthropy is changing. Debuted Oct. 25 by the ...
December 19, 20190 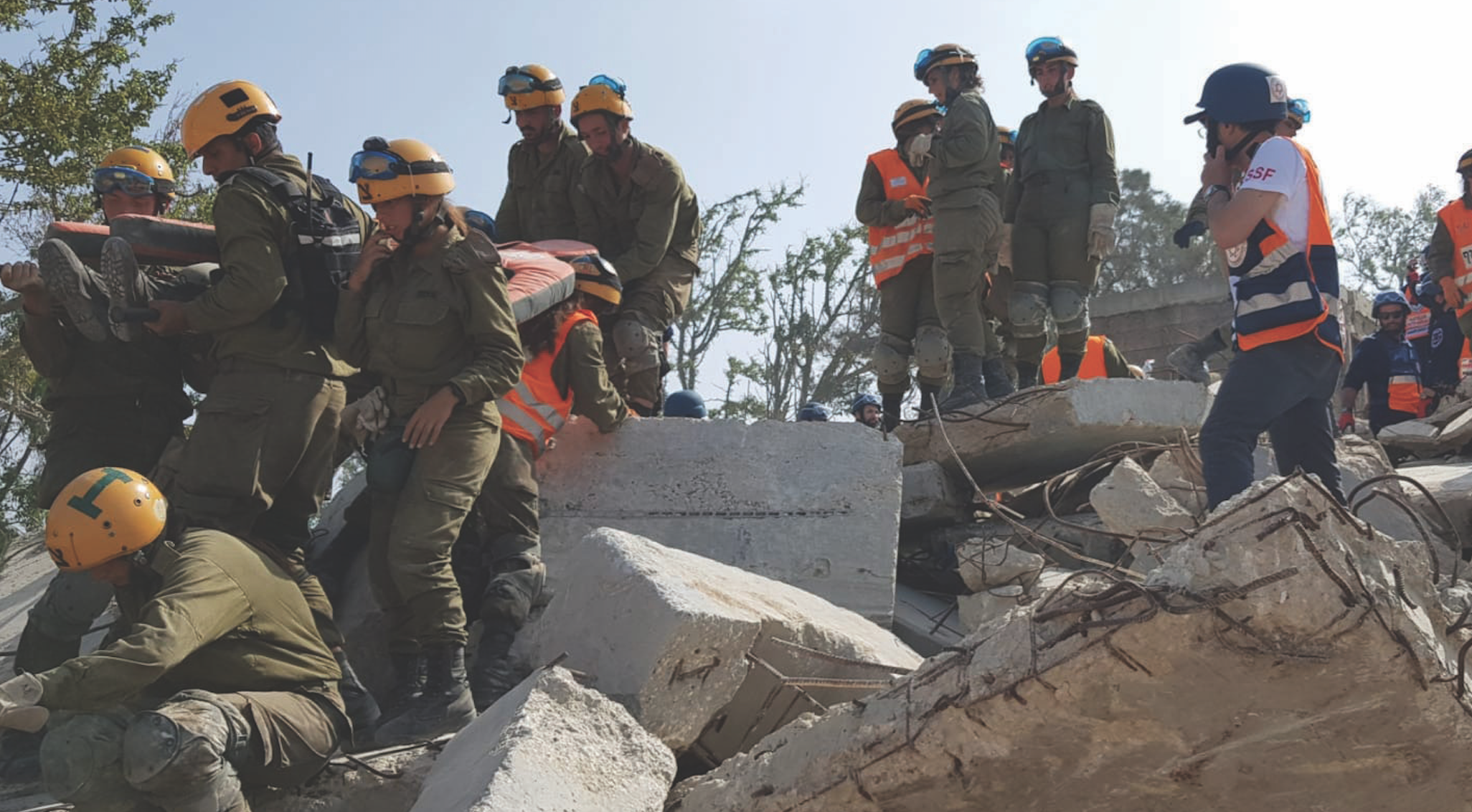 By Josh Hasten, JNS.org It was the year 2000, at the beginning of the Second Intifada, and Arab terror attacks were being carried ...
December 19, 20190 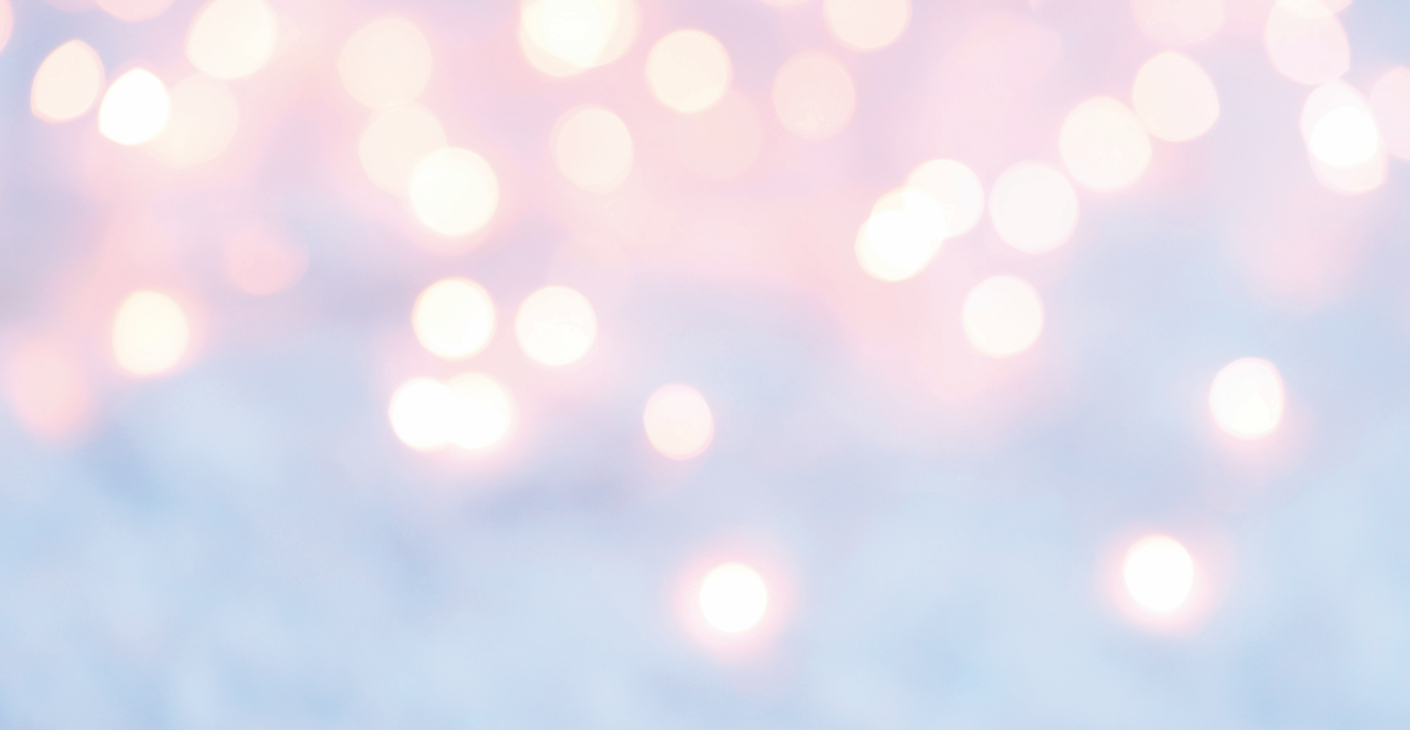 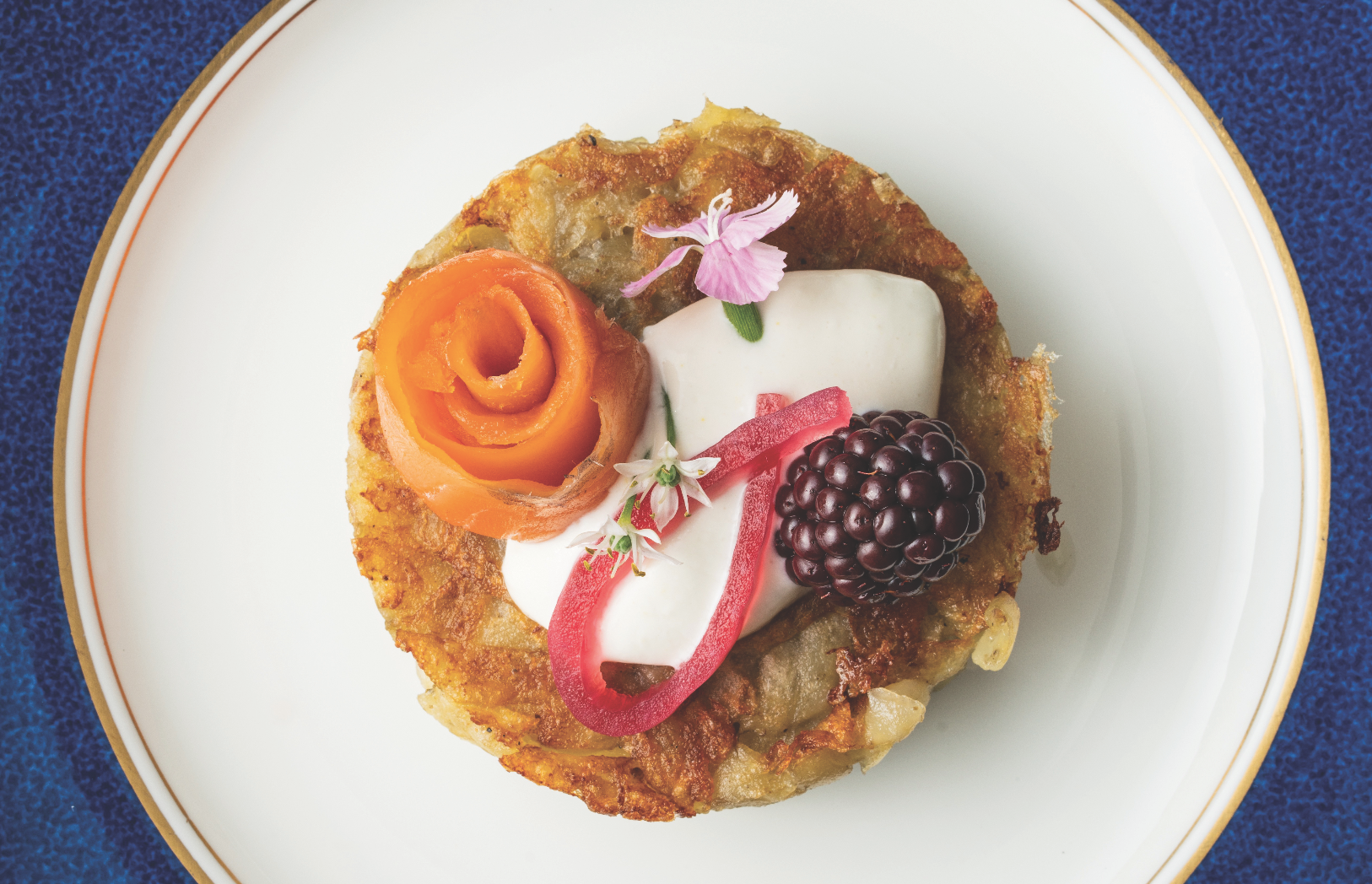 By Michael A. Gardiner This dish is the mash-up of two prototypically Jewish elements and two that definitely don’t seem to be likely ...
December 19, 20190