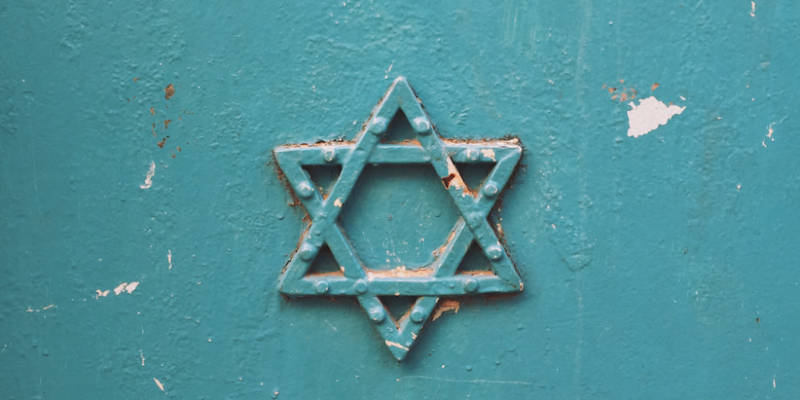 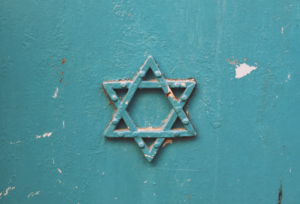 Memorial Day is dedicated to commemorating the loss of all lives of our military in the service of our nation. The National Museum of Jewish Military History [NMAJMH] was established to honor all Jews of our military, past and present and those who have given their lives protecting and preserving our USA.

This past Veterans Day, Lt Colonel Allen Miliefsky, US Airforce, retired, accompanied me, Sheldon Kleiman, MD, Lt Cdr USNR to Washington, D.C., to a reunion with the Marine Corps Battalion I served with in Vietnam as a Battalion Surgeon under combat conditions. It was an amazing experience to see and visit with past combat experienced veterans from our battalion — an emotional reunion of a brotherhood created by war.

Allen was also a veteran of the Vietnam war having served at the same time and location as I did — “I” Corps — directly south of the supposed Demilitarized Zone between North Vietnam and the Republic of South Vietnam.

Because of his brave air support in defending and saving the lives of marines under attack, he was most warmly received by the Marines at my reunion and joined our visit to our previously placed Memorial on the grounds of the National Museum of the Marine Corps in Virginia. This memorial honors all who had served with the Second Battalion, First Marine Regiment, First Marine Division, 1965-1971.

After visiting the Vietnam Memorial Wall and in silence individually commemorating the loss of our fellow veterans, Allen and I toured the NMAJMH which is dedicated to documenting and preserving the contributions of Jewish Americans who have served in the US military.

Founded by Jewish War Veterans [JWV] of the USA and established in 1896, it is the oldest continuously active veterans organization in America, chartered by Congress and which consists of 250 JWV posts throughout the United States with approximately 7500 active members. Allen is Commander of our San Diego JWV Post 185.

Established in 1958 to immortalize the patriotism of Jewish American men and women, the museum also educates the public with outreach programs about the valor, heroism and sacrifice made by Jewish Americans.

The museum displays unique collections of artifacts and exhibits, preserving the history of Jews who have served or have supported our military dating as far back as 1654 when Asher Levy petitioned for the right of Jews to help defend the New Amsterdam colony, now the southern tip of Manhattan.

In fact, Jews have served in all American wars from the time of the Revolutionary War through the Civil War, WW I, WW II, Vietnam, Iraq, and Afghanistan and continue to serve.

Additionally, the museum has records of Jews who have received our highest military award for bravery and heroism far beyond the call of duty at the risk of their own lives in the service of our nation — The Congressional Medal of Honor. The NMAJMH also actively works to combat anti-Semitism.

The month of May is unusual since it not only commemorates and honors the fallen military of the United States but also commemorates the Memorial day of Israel, Yom Hazikaron — a day in recognition of our fellow Jews who have given their lives for the land of Israel. May all veterans never be forgotten.

Mazel & Mishagoss: Will the Real Jewish Mother Please Stand Up?