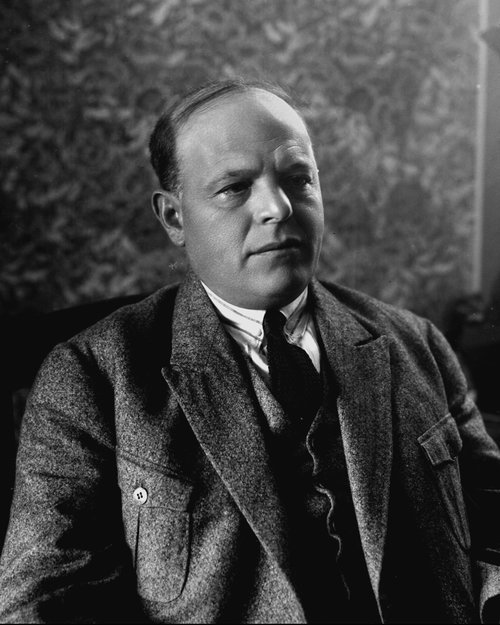 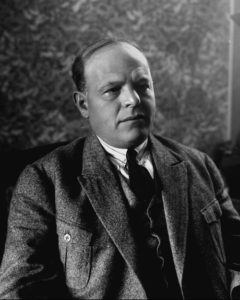 I have questions about some of the subjects that have been chosen for the Jewish Lives book series from Yale University Press. I wonder what Sarah Bernhardt or Benjamin Disraeli or Groucho Marx would think if they found out that they were featured in a series of biographies about significant Jews. But I must admit that the writers chosen to produce these books are first rate, and they enable us to see their subjects in a whole new way.

Such is the case with Avner Holtzman’s new biography, “Hayim Nahman Bialik: Poet of Hebrew.” I thought that I knew a fair amount about the so-called “Hebrew national poet,” but this book has enabled me to see Bialik from a whole new perspective.

I didn’t know, for instance, that Bialik’s father died when he was just 7-years-old, and that his mother abandoned him soon afterwards because she could not cope with the responsibility of raising him. This fact enables me to see his poems about loneliness in a new way. I didn’t know that Bialik was married off by his grandfather without really knowing much about his new wife, and that enables me to appreciate his poems about yearning for love as I had never understood them before. I didn’t know that he was trapped between his life as a lumber merchant and his longing to be a poet, but that explains the earthiness of some of his writings. I knew, but never fully understood, what it meant for him to spend his formative years studying in the beit midrash (Jewish study hall) and then at the yeshiva of Volozhin, caught between his fierce desire to enter the modern world and his sympathy for the traditional world of Jewish piety and learning.

With my new knowledge, I appreciate the grief that Bialik expressed when he bid farewell to that world of piety and learning, which he saw dying before his eyes. I also never fully appreciated that he saw the pogroms in Kishinev and Odessa up close, which explains the fury with which he condemned not only the perpetrators, but also the passive and timid victims of those awful events. And above all, I didn’t fully understand the project of ingathering to which Bialik devoted his last years until I understood from this book it was his vehicle for preserving and recasting the best of the world that was now over, in a way that would speak to the new generation taking form in Europe, America and especially in pre-state Israel. I never fully appreciated the pathos behind the charming poems and the textbooks he wrote for children, until this biography reminded me that he was childless himself.

Monolingual Americans ought to stand in awe before the generation of young people like Bialik, who wanted desperately to break through to the modern world, and who could only do so by teaching themselves Russian, French, German or Polish—without any access to formal school and only by reading books in the libraries of private collectors. Those who treat tradition casually should understand what the people of Bialik’s generation went through when they broke away from tradition to enter modernity, but felt a guilt over what they had done and a yearning for what they had left behind for the rest of their lives.

In one sense, Bialik’s life was triumphant. He was famous before he was 30, and he was revered by the Hebrew-speaking world as no other poet has been to this day. Avner Hoffman describes how Bialik’s train would be met by throngs of admirers whenever he traveled in Eastern Europe; they threw flowers at his entourage and walked behind his carriage as they escorted him to his hotel. I guess we really are the people of the book, because I cannot think of any other society that treats its poets as royalty the way the masses treated him.

But in another sense, Bialik’s life, as Hoffman makes clear, was tragic. His literary creativity dried up, and he wrote almost nothing in his last few decades. The people revered him, but they gave him no rest with their never-ending calls for his help on behalf of a thousand different projects. In pre-state Israel, he saw the first blossoming of Jewish life in Tel Aviv and in kibbutzim. Yet he also saw the fierce fighting between the right and the left on political issues that sickened him, the exploitation of the German Jewish refugees who arrived in the land, and the rise of a generation that sensed no connection with the heritage of the past. He suffered excruciatingly painful physical illness in his last years, which warped his spirit and hampered his efforts to accomplish his goals.

If you read this biography, you will encounter a Bialik who was much more complex than the one we learned about as children, and you will meet a Bialik who left behind not only a rich legacy of writings, but an unfinished task that we are called upon to continue.