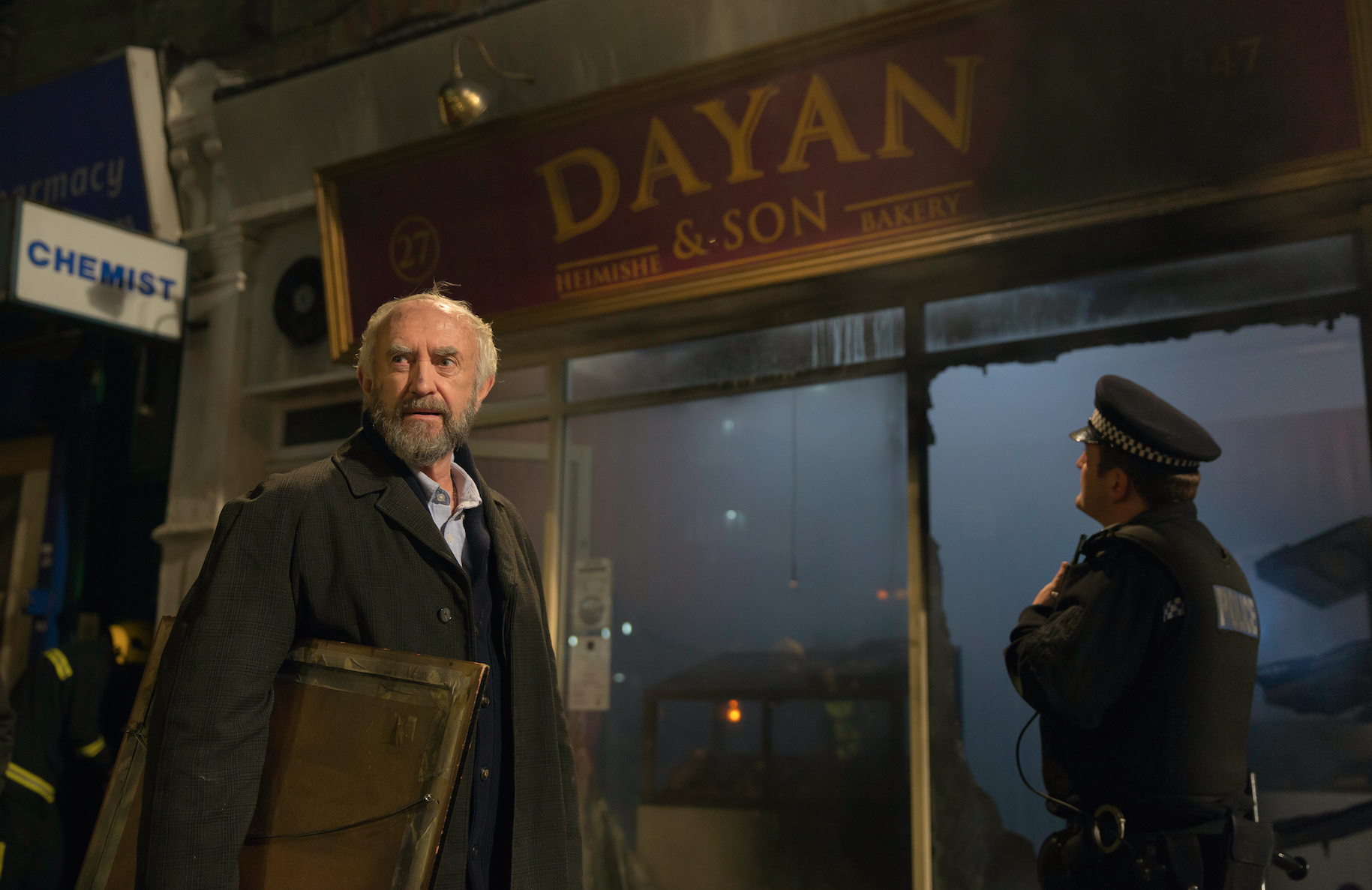 The San Diego Center for Jewish Culture presents the 26th annual Jewish Film festival this month, and the lineup of acclaimed films just keeps getting better. From February 4-14, more than 60 films in will be screened in five theaters around San Diego. The films being presented touch on a wide array of themes, covering topics from human rights and freedom of expression to the celebration of life itself. As always, the films capture the essence of the Jewish experience from as many angles, through both a modern and historical lens.

We spoke with Craig Prater, Director of the Jewish Film Festival about the festival’s history and what audiences can expect to see this year, including some of his top picks over the course of the screenings.

L’CHAIM Magazine: Now that this is your third year working on the Film festival, what has changed over the years?

Craig Prater: I think the film committee has successfully locked in a collection of great films again this year and it seems as if so many people now have become aware of the quality of films we are able to show to an audience, therefore, filmmakers and distributors are really after us now to show and screen their films. So our lineup this year is probably every bit as at least the quality, if not more so than it did last year.

L’CHAIM: In terms of the Jewish experience, what is it about film that is so important, and how does the film festival capture that?

CP: Well, the interesting thing for us as a film festival, is that I was at the international market in Toronto in September, and each year, all of the film festivals and distributors are there looking to see which country is going to surface to the top with their great films for that particular year. This year, luckily for us, Israeli films were at the top of the list. So, all film festivals were trying to secure the Israeli and Jewish films this year, we were just lucky that that is our niche and our genre, so we were able to get our hands on some of the films internationally, that will be a part of out festival.

L’CHAIM: Are there any themes that have emerged this year in the films chosen for the festival?

CP: I think there is a real cross-section of everything from the dramas, to the comedies and even the documentaries. I think it’s a nice mixture of everything. We also have two programs that are short films from Jewish universities and high schools in Israel that will get a lot of attention and that we are very proud to secure.

There is a program from a university in Jerusalem that is a series of short films, unaffiliated with the Joyce Forum, which happens to be from female filmmakers and its all about women’s subjects and issues that I think will be of real interest to a lot of people. That particular program is screening exclusively in North County, because one of our contributing and joint project universities is California State University San Marcos, and there are a number of film students from that university that will be in attendance at that screening, so from a geographical point of view, it was just convenient.

L’CHAIM: How has the audience changed over the years as the festival has gained clout in the film festival world?

CP: I think that our audience is one of the most educated, sophisticated film viewing audiences that you would find anywhere. I would put them up against any audience, and they can be very critical about a film but at the same time, the discussions that they have after the film go to the top of the list. They know how to evaluate a film and have excellent opinions about the film beyond just the story line, so I think they will be pleased this year about what they see and will give them good subjects to talk about after they have seen the film.

L’CHAIM: As always, the film festival has hosted several special guests over the years. Is there a special guest this year that you expect to draw crowds?

CP: On February 8, we will screen 22 short films 10 a.m.-7:30 p.m. at the ArcLight Theatres (UTC) La Jolla, as part of the Joyce Forum, a juried competitive program of short films with awards being presented the following day. One of the things that I think will be really colorful is the appearance of one of the film’s subjects.

Bernice is a documentary short that tells the story of art world pioneer and art collector Bernice Steinbaum, who has spent her life supporting and empowering female artists as well as artists of color throughout their careers. Bernice herself will be in attendance at the screening, and I think that audiences will really enjoy both the film and Bernice, who is an art connoisseur and a very colorful art critic, so I think this will be one if the hits during those screenings.

L’CHAIM: What else can audiences expect this year from the festival?

CP: I think one of the things being added this year that is exciting to us is the ability to be able to expose our festival to new audiences, and to that end, we are involved with two different OSHER programs, which are national educational programs at different universities that offer different kinds of education as outreach to the local communities; and in this case, we’ve latched onto the OSHER programs for film. So, different universities in town will bring their film programs to the festival this year in addition to the regular group of students from universities and high schools that would have attended the festival in years past. We are pulling in a lot of new people this year that will make a difference to expose the quality of our Jewish films to a wider audience.

Once in a Lifetime:

Once in a Lifetime is a fabulous film about a history teacher who wants to express upon her students that there is another world out there beyond their classroom, and it will be popular with any teachers or students. This is a French film based on a true story about teacher Anne Gueguen who is determined to give the best education she can to her underprivileged inner-city pupils. It’s all about just the intercommunication among these students and their enlightenment that there are other things in the world beyond their classroom. 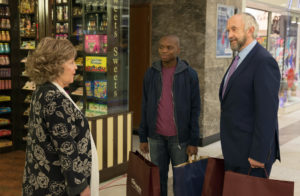 On February 9, the FlixMix young adult screening, Dough will be one of our audience favorites this year. The comedy, directed by John Goldschmidt, starring British actor Jonathan Pryce, is a film about a Jewish orthodox baker who is falling on hard times, experiencing one bad event after another.

The lady that helps him clean up at night says that she can get him some more help in the form of her son, who happens to be a Muslim young man. The film is the relationship between this orthodox Jewish baker and this young Muslim boy, and the development of their relationship, including an incident where some marijuana accidentally ends up in the dough one day, causing the business to thrive; but its all about the relationship between these men. It is a fabulous comedy and a great story. 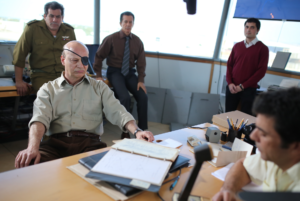 The official closing night film will be Sabena Hijacking – My Version, based on a true story and a nominated film of the Israeli Academy Awards, directed by Rani Saar. This is a thriller that will grab you in the opening scene, and will not let go until the closing credits.

It is a powerful, suspenseful docu-drama based on previously undiscovered audio recordings of the former pilot Captain Reginald Levy. Captain Levy (now deceased) was in command of Sabena Flight 571 from Brussels, Belgium, to Tel Aviv, Israel, on May 8, 1972, when it was hijacked by four members of “Black September” – the armed wing of Fatah, or the Palestine Liberation Organization. The film finally shares the untold story of what exactly took place on the flight throughout 30 hours of nerve-wracking captivity, told by one of the survivors of the event, who was only 17 years old during the hijacking.

More information about the Jewish Film Festival, including ticket purchases can be found at www.lfjcc.org or by calling the JCC box office at (858) 362-1348. 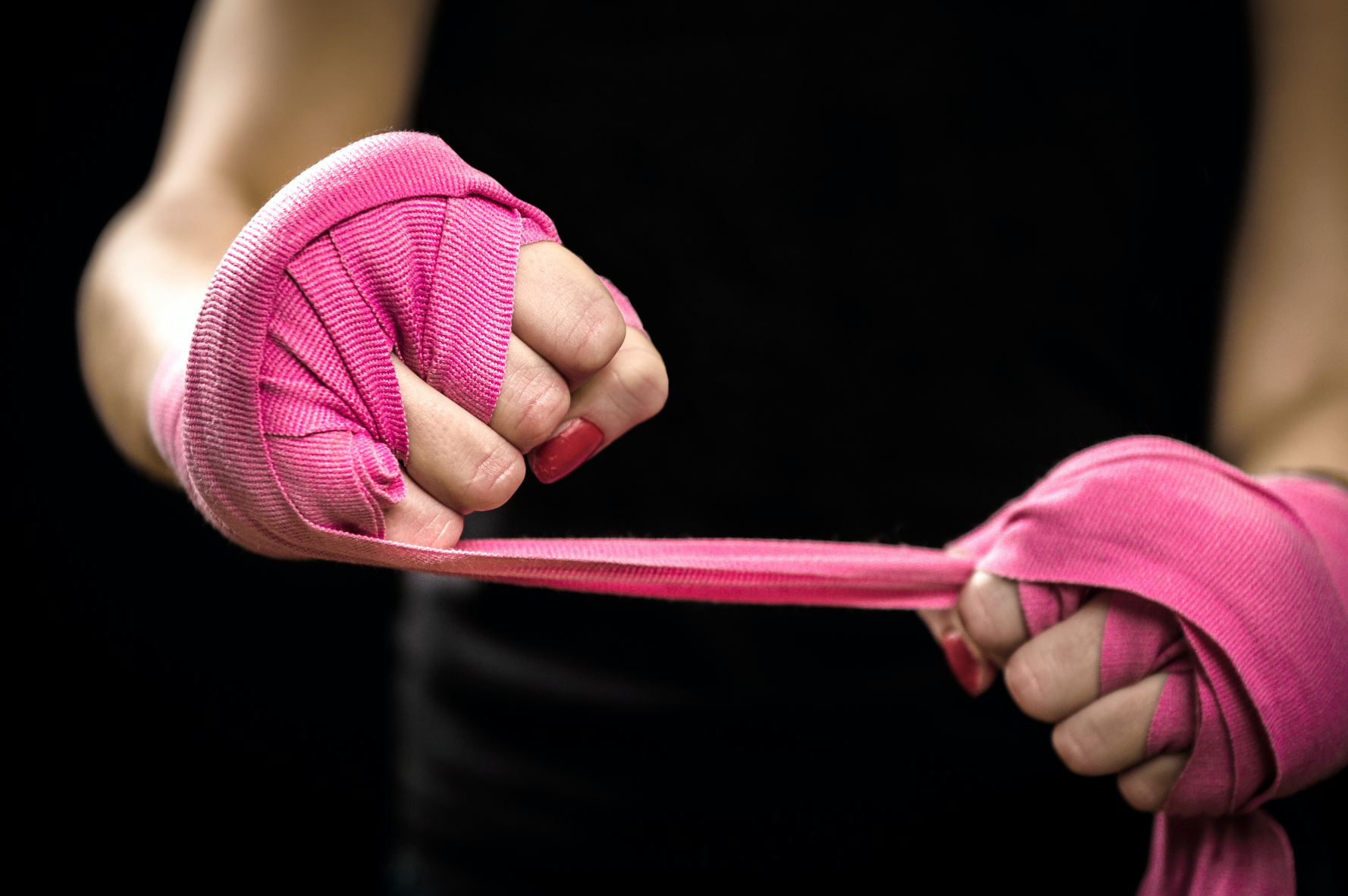