As a Jewish person who has worked at the University of San Diego (USD) for over 7 years, I sometimes like to joke that I am the “lone Jew on campus.” USD is a Catholic university and approximately 40% of all USD students are Catholic, as are many of the faculty members and administrators. While there are, of course, a handful of Jewish students, faculty and staff on the campus, we are very much in the minority.

From the time I began working at USD as the Director of Development for the Joan B. Kroc School of Peace Studies in early 2009, I have lamented that San Diego’s Jewish community was not more involved with campus activities. I felt the same when I moved to USD’s Shiley-Marcos School of Engineering in 2013. While I would occasionally bring a Jewish friend to campus for an event, it was not enough to build much connection to the broader Jewish community.

“Isn’t that a Catholic university?” my Jewish friends would ask, with thinly veiled skepticism. In spite of my positive testimonies, my Jewish friends and contacts seemed uninterested in USD as an institution where they could find a foothold.

That said, I have found USD to be the kindest, most supportive place I have ever worked. And with its dedication to issues of social justice and “changemaking” (something akin to tikkun olam), innovation and social entrepreneurship, I was convinced that once Jewish community members learned all that USD has to offer, they would be sold. But the opportunity hadn’t presented itself. Until now.

So when Yoram Dahan, Founder and Executive Director of the Cal-Israel Innovation Expo, reached out to me and asked if the School of Engineering would cosponsor the Cal-Israel Innovation Expo on March 8-9, 2016, I jumped at the chance. Perhaps this would be our opportunity to broadcast to Jewish communities throughout San Diego and California and Israel, that USD was worth a second look.

And it delivered! The School of Engineering, with its focus on “revolutionizing engineering education” to produce “changemaking engineers” was a great fit for Israeli and Californian entrepreneurs in the high-tech and renewable energy sectors.

“We were honored to host this premiere event that showcased emerging technologies to power the future and foster global innovation, cross-cultural education, and professional development worldwide,” said Chell Roberts, dean of the Shiley-Marcos School of Engineering. “At USD, innovation is essential to our success, and the expo supports that connection.”

This comes at a good time, as USD is close to signing an MOU with Technion University in Haifa, to support international student exchanges. For years, USD has ranked between #1 and #3 in the nation for international student programs. However, up until now we have never offered programs in Israel. Hopefully, that will change soon.

Next year, we are hoping for increased student and faculty participation, from the entire campus, beyond the School of Engineering alone. We are already planning the next Expo, scheduled to take place in March 2017.

Elisa Lurkis is the Director of Development and Alumni Relations at USD’s Shiley-Marcos School of Engineering. Contact her at elurkis@sandiego.edu. 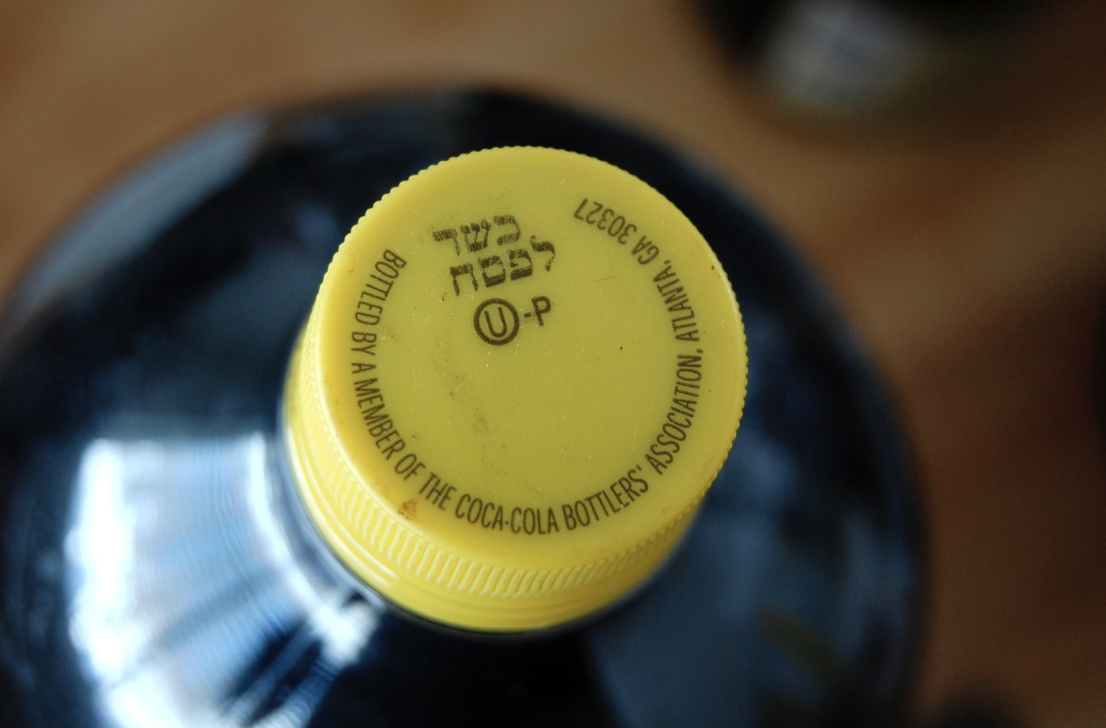 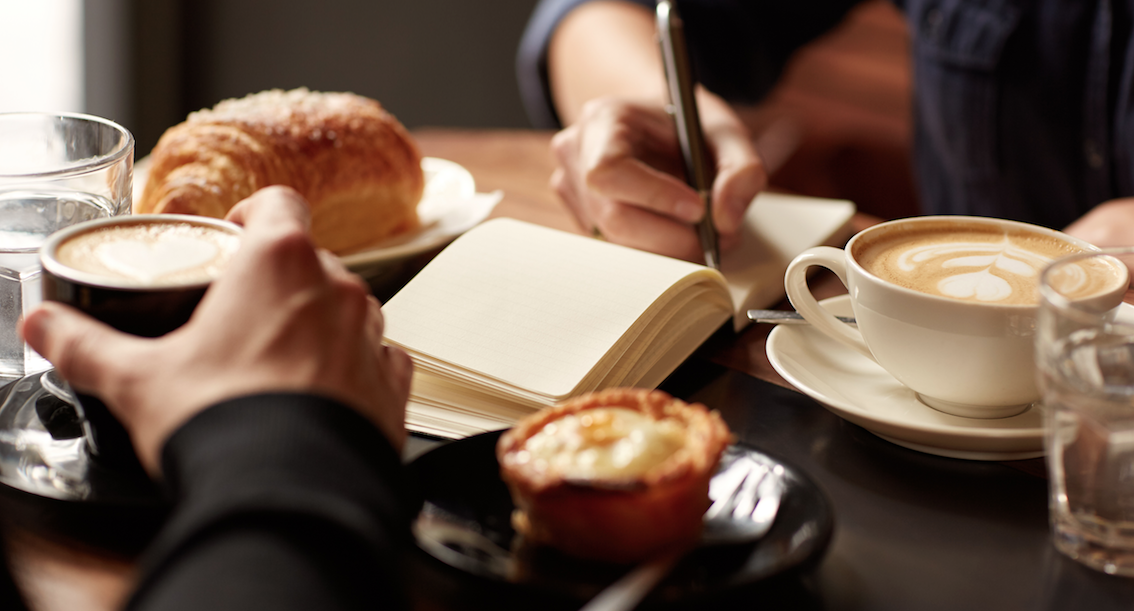