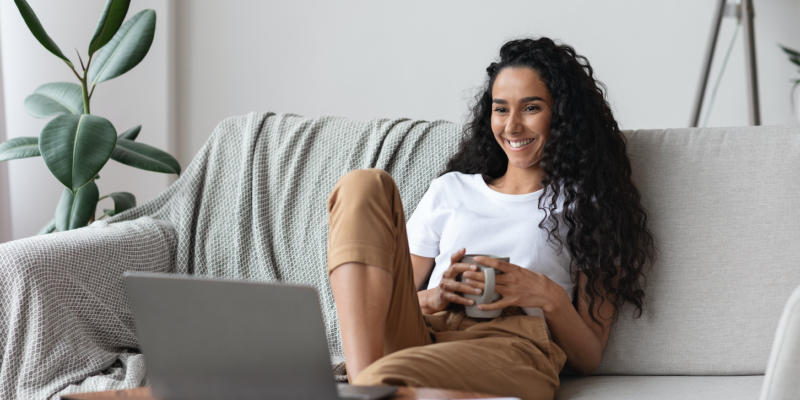 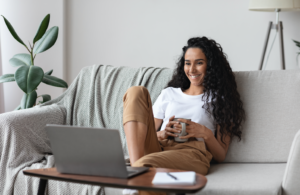 Last February, the San Diego Jewish International Film Festival celebrated its 30th anniversary, bringing thousands of people together across San Diego. Over the three decades since its inception, the festival greatly grew and changed, but one constant each and every year was that people congregated together at theatres across San Diego to watch films in a communal setting. Now in the midst of the COVID-19 pandemic, that can no longer be done safely. So does that mean there will be no 31st consecutive year?

Fortunately, the answer is not only will the 31st anniversary occur, but it will include a full slate of films over the planned duration of ten days, and has the potential to bring in the largest number of people ever by employing technology that could not ever have been imagined back when the first film festival began in the JCC gym with a rented projector.

Ryan Isaac, the JCC’s Cultural Arts Director, explains, “Back in March, we were just coming off the buzz of a very successful 30th anniversary when we realized that COVID was a threat to the next festival, but we were hopeful that quarantining would be short-lived and normal life would be back soon enough. And, while we were being optimistic, we also were contingency planning. We were really lucky to have completed our festival just a few weeks before quarantining began and thus had nearly a year to plan for this new world, where other film festivals were really scrambling. Leveraging our relationships with other festivals who were able to pivot to online festivals with varying success, we learned so much that we now feel comfortable about being able to offer an experience that our patrons will appreciate. We knew the key was to make it easy, convenient, and still provide the kind of quality our filmgoers have come to expect.

Chris Fink, San Diego International Jewish Film Festival chair added that it was critical that the platform would allow us to meet our top priority: bringing the community together. “I have long said that community building starts in line.  This year, my new motto is community starts online.”   We have all worked so hard not only to bring an incredible lineup of films but also to include as much interactivity as possible to really make it a meaningful communal experience. For example, we chose a technology platform that allows us to continue key elements of our festival such as audience voting and the opportunity for Q & A with filmmakers. And beyond that, we continue to look for opportunities for our community to share the experience.”

Chris, the entire Film Selection Committee, and the JCC staff are excited for you to join them at the 31st annual SDIJFF, and as we always say:  LET THE FESTING BEGIN!

By Rabbi-Cantor Cheri Weiss Did you know that the name of God does not appear anywhere in the Book of Esther, the Megillah ...
February 9, 20210
February 2021