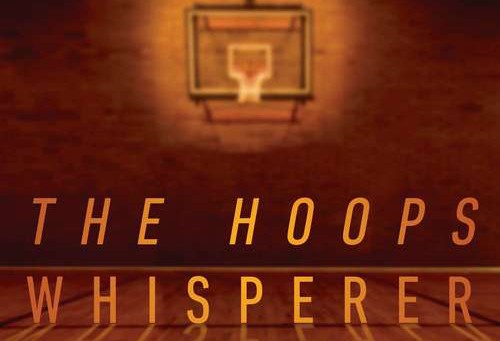 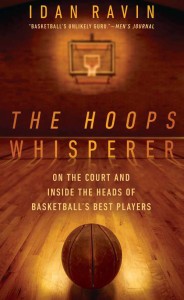 The cover of “The Hoops Whisperer,” by Idan Ravin. Credit: Courtesy of William Scarlett.

Idan Ravin’s friends chipped in to buy him a humble but life-changing bar mitzvah gift—a basketball hoop his father attached to the roof of his garage. Little did his friends know that years later, he would be the personal trainer of National Basketball Association (NBA) stars Carmelo Anthony, Kevin Durant, Dwight Howard, and Stephen Curry.

Ravin’s new book, “The Hoops Whisperer: On the Court and Inside the Head of Basketball’s Best Players,” details his rise from a Jewish upbringing to becoming a well-respected figure in NBA circles despite the fact that he never played college or professional basketball. Using unorthodox drills and improvisational techniques to improve their games, Ravin is sought after by many players and has reportedly turned down full-time positions with NBA teams to keep working one-on-one with the stars.

“I never imagined that when I first worked with Idan before my rookie year, our relationship would extend more than a decade,” Carmelo Anthony says on the back cover of the book, which was released in May 2014. “He has influenced me tremendously, and I am very grateful for his loyalty, friendship, and guidance. He is passionate about everything he does; and while some consider his methods unorthodox, the end results for me have been remarkable.”

Born to an Israeli mother and Russian father, Ravin grew up in a Conservative Jewish home. His parents were raised in observant families and chose careers in Jewish education. Both taught Judaic studies at Jewish schools and synagogues, spoke mostly Hebrew, and lived modest lives.

“All of it made me who I am,” Ravin tells JNS.org. “When I was younger, religion and faith had one meaning, but as I grew up it took on a broader meaning. It became more of living a life of faith. The [NBA] players and I sort of live parallel lives because we both found something that we love very much, and only faith can push you through such a non-traditional journey.”

How does Ravin connect with high-profile NBA stars?

“There are several levels,” he says. “Obviously, when I walk into a room with them they are sophisticated guys and they are incredibly bright even though some people don’t think they are. If I don’t believe in my gospel, and my gospel doesn’t make sense, they won’t listen. Within two seconds they’ll let you know you’re selling magic beans and they’ll never let you have another moment with them. Something about what I’m saying and doing resonates substantively with them.”

While he attended the Charles E. Smith Jewish Day School in Rockville, Md., basketball took hold of Ravin. He practiced shooting alone in a nearby park, ran sprints in the cold, shoveled snow for a patch of driveway to practice ball-handling skills at home, and came up with his own drills because he had no access to coaches, mentors, or trainers.

Although he played varsity basketball for most of his high school career, Ravin was never recruited to play college hoops and ended up majoring in finance and marketing at the University of Maryland. He went on to attend law school, and coached a middle school YMCA basketball team through a successful season in California while unhappily practicing law. His deep love for the game and his refusal to give up led him to his current line of work, starting when he helped Maryland acquaintance and future NBA player Steve Francis.

“Just because someone plays the game doesn’t mean they have a monopoly on wisdom,” Ravin says. “Not every CEO is a Harvard MBA. Not every amazing director has a film degree from USC’s film school. It is sort of an institutional judgment that has been created in sports. Yes, there are some things that those guys have that I do not have. But obviously there are a lot of experiences and knowledge that I have that those other guys don’t have.” 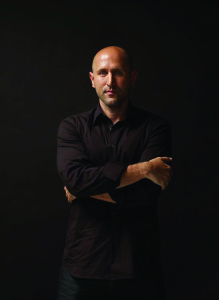 “The Hoops Whisperer” reveals Ravin’s gifts of intuition, a sensitivity to players’ rhythms, and the ability to motivate, inspire, and communicate with them. Readers get a behind-the-scenes look at stars like LeBron James, Kobe Bryant, Chris Paul, and others who have benefitted from Ravin’s training. In the 21st chapter, the author details his trips to Israel as a young boy, including how his family stayed with his mother’s parents in a small two-bedroom apartment in the Hadar neighborhood of Haifa.

“Fast-forward 20 years. I returned to Israel dribbling a ball, this time with New York Knicks’ All-Star forward Amar’e Stoudemire,” Ravin writes. “Amar’e felt spiritually connected to Israel and Judaism, inspired by his mother’s affinity for the religion. To prepare for his [2010] trip, Amar’e studied Hebrew with my mom. She taught him some expressions he could toss at the Israeli media.”

Ravin took the Knicks’ star to the Yad Vashem Holocaust memorial, where he saw Stoudemire’s emotional response to a tour guide’s stories of the brutality inflicted on Jewish children by the Nazis.

In the book, Kevin Durant says Ravin “is the first guy I’ve worked with who brought something different to the workouts, who pushed me past my limits, who made me think of the game on a different level.”

Ravin’s book was even the subject of a rabbinical sermon at Temple Sinai in Los Angeles. The inspiration was a quote from the beginning of “The Hoops Whisperer” in which Janusz Korczak, a doctor who ran an orphanage during the Holocaust, explains how he was able to save many of the children’s lives.

“The quote is essentially the idea of how important it is to play,” Ravin tells JNS.org. “No matter what situation you’re in, or how silly it might feel to somebody else, or how tragic something might be, it’s important to always connect with that idea of playfulness in your childhood. From there the rabbi used that to initiate his sermon at Temple Sinai.”

The book’s usage in a synagogue sanctuary, rather than on a basketball court, is illustrative of Ravin’s broader goals for the volume’s influence.

“It’s connecting with a lot of people in a lot of different ways,” Ravin says. “It’s not a basketball book, it’s not a training book. It’s a book about life.”

Extraordinary Woman in Our Community 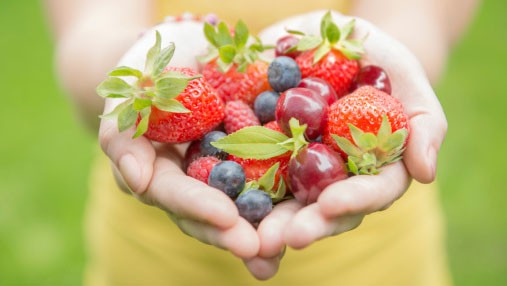 By Robert Gluck/JNS.org While the national debate on “Obamacare” rages on past the recent March 31 sign-up deadline, bestselling Jewish author Dr. Joel ...
June 7, 20140 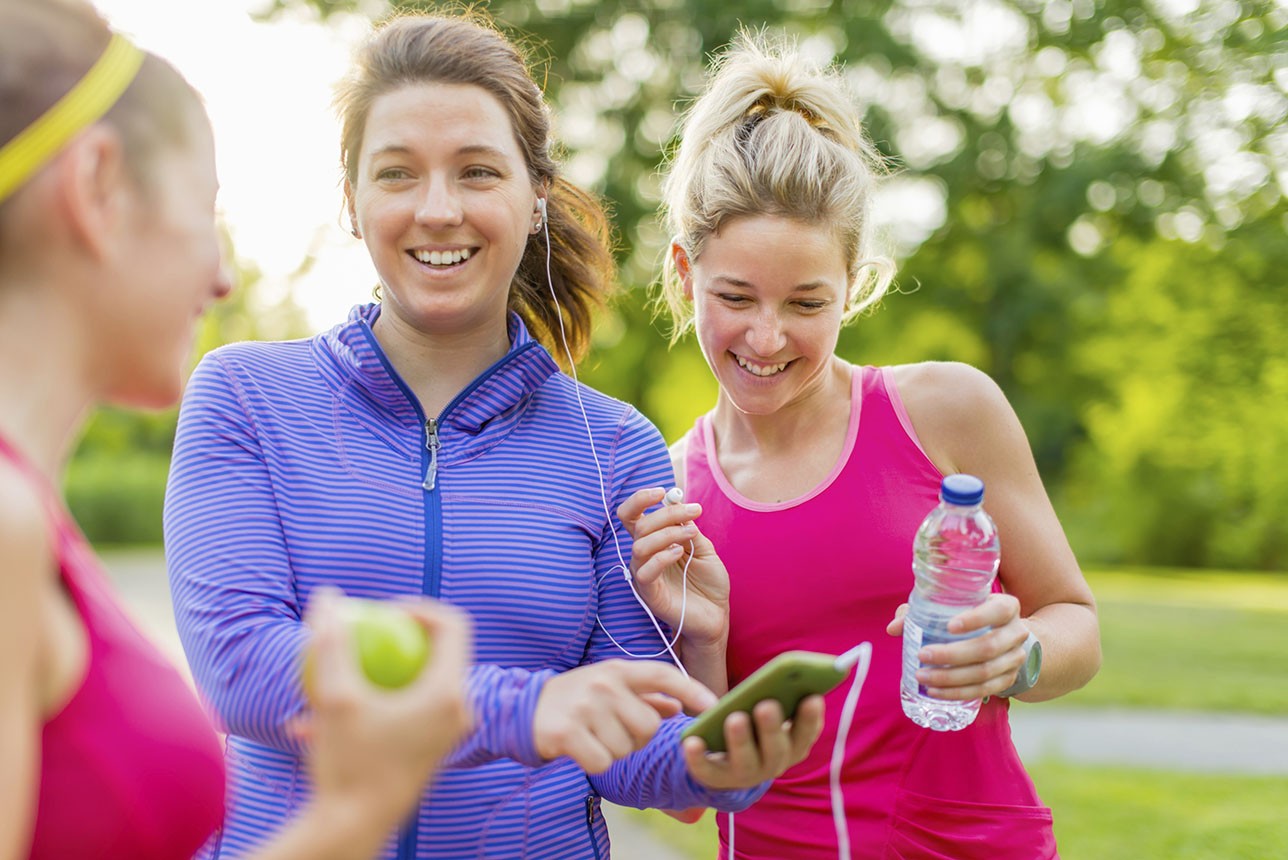