Founded 40 years ago by two rabbis and other community leaders, the San Diego Jewish Academy was the first non-Orthodox Jewish day school in San Diego. The school gradually grew and moved northwards from Del Cerro to its current campus in Carmel Valley. A high school later was created and the school as we know it today officially has been around since 2000. Today’s SDJA can easily be mistaken for a resort. Behind the gates, there are flowers and trees all over. The smiling teachers and students speak for themselves. The education is top notch and children may attend the facility as young as a year old and can stay in the same school until they graduate from high school. SDJA’s high school students get accepted to top universities around the country and in Israel.

There are amazing things happening at the school all the time. For the second year in a row, SDJA will have a family camp, where over 100 parents and students come together for a weekend of meaningful storytelling, discussions and community-building activities. Shabbat dinners are held throughout the year for 12th graders, and programs for families concentrating on Passover and Shavuot happen annually. The Learners’ Circle, where leaders gather monthly for Torah learning and dinner, while discussing relevant issues at SDJA is a highlight for the school community. Weekly Torah study classes are held for current parents as well as alumni; and Judaica Professional Development Day, where faculty members learn rigorous Judaica sessions all in one day are ongoing opportunities for learning hosted by the school.

SDJA is currently redesigning their campus library and they are developing a new auditorium which will dramatically enhance the school’s theater program offerings. In addition, through SDLA’s Center for Innovation and Entrepreneurial Thinking, students are introduced to robotics. Upper school students learn coding and computing from a leader in the field, gaining critical thinking skills in the process. Recently, SDJA introduced students to augmented reality, where students are able to create digital representations of math/art installations on campus. The school even received the National Blue Ribbon Award for academics by the U.S. Department of education superiority, showing that their students received top 15 percent of scores nationally when it comes to standardized testing.

Head of School Chaim Heller said the school is a “pluralistic beacon to the larger San Diego Jewish community.”

“The school has world-class education and students make world-class friends,” he continued.

In an effort to make the private school education accessible to more students, the Open Door Program aims to cut tuition in half for incoming students. Starting in October 2018, a campaign called Our Family is One raised $15 million dollars, a portion of which supported Open Door. It is essentially a pilot program for students entering kindergarten and 9th grade for the fall 2019 school year, where tuition is cut in half and is locked in at that rate for four years. According to some research, more than 1,100 Jewish families would consider SDJA with this program.

The school’s vision is to have tuition cut in half for all grades and so far, the pilot program has been a success. The result? More classes and more kids. This year there will be a third kindergarten class and over 100 new students have enrolled for the upcoming academic year; and there is a 95-97 percent retention rate. Heller said that because of the Open Door Program, “parents of kids in all grades feel better about asking for tuition assistance.”

Heller, who recently came back from Israel says thanks to the Our Family is One Campaign, there will be “new innovative programming and contact with students around the world, using virtual reality.” He is excited about what’s to come for the school in the coming years.

Rachel Stern is a contributing writer for L’CHAIM Magazine. She is a published author as well as a freelance journalist. She resides in San Diego and can be reached at ganeitikva@icloud.com. 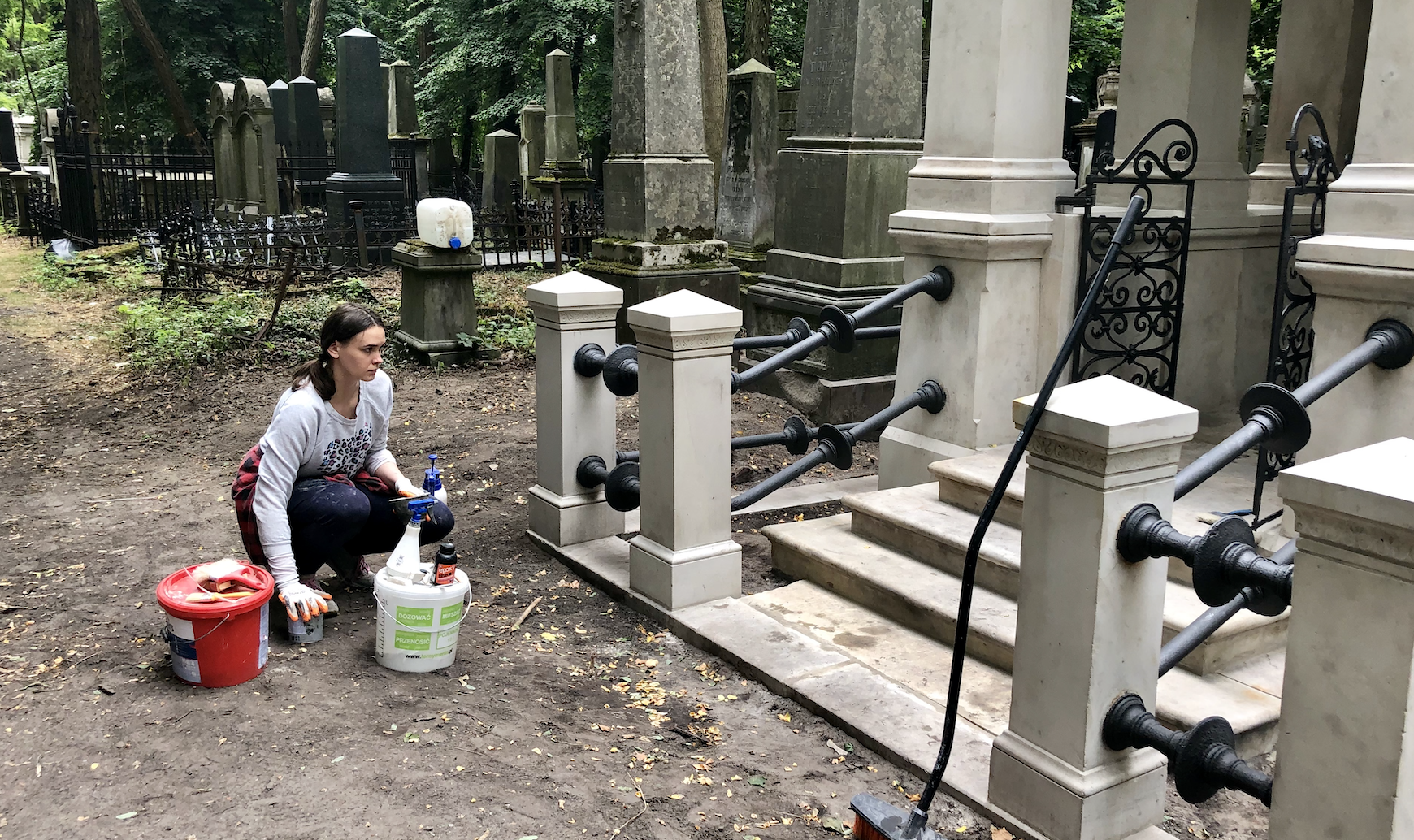