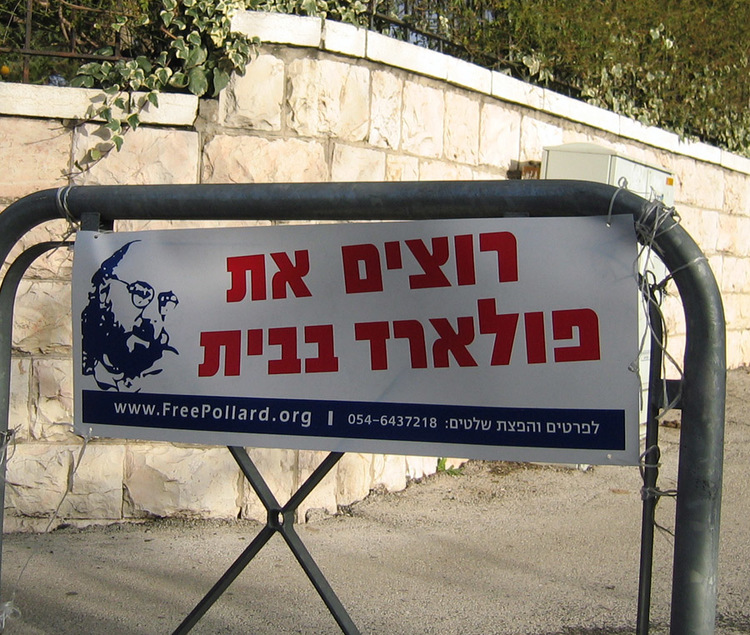 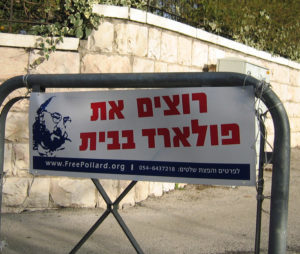 Upon today’s confirmation that Jonathan Pollard—who has been incarcerated for nearly 30 years over giving Israel classified information on America—will be released by the U.S. on Nov. 20, it seems like an appropriate time to look back on previous JNS.org coverage of high-profile Jewish prisoners.

In October 2012, my colleague Sean Savage and I covered the cases of USAID contractor Alan Gross (imprisoned in Cuba for trying to connect that country’s Jewish community with Internet access), businessman Jacob Ostreicher (jailed in Bolivia on suspicion of money laundering after traveling there to oversee rice production), and aid worker Warren Weinstein (held hostage by al-Qaeda in Pakistan).

The first major update regarding those prisoners came in December 2013, when Ostreicher escaped from Bolivia in a humanitarian operation orchestrated by actor Sean Penn. Ostreicher’s freedom prompted me to write a refreshed news-analysis piece on the prospects for other Jewish prisoners, including Pollard, Gross, and Russian teacher Ilya Farber.

“What needs to happen in successful releases is a combination of public pressure and private diplomacy,” Bill Richardson, formerly both the governor of New Mexico and the U.S. ambassador to the United Nations, said as part of my story at the time. “Those combinations in many cases are the roots for success.”

Farber was released soon after my report, in January 2014, and Gross’s five-year stay in Cuban prison would end in December 2014 amid the historic rapprochement between the U.S. and Cuba. The U.S. government claimed that Gross was released independently on humanitarian grounds, rather than as part of an allegedly separate American-Cuban prisoner exchange deal that took place at the same time.

Weinstein, however, never saw his freedom. In April 2015, the U.S. confirmed that he was one of two prisoners who were accidentally killed in an American airstrike on al-Qaeda in Pakistan several months earlier.

No matter how much the official statements deny rumors linking Pollard’s release to Israel’s anger over the American-brokered Iran nuclear deal, those rumors are likely to persist. Still, Pollard’s release amid the humanitarian cause of his deteriorating health, as well as what his advocates have for years called a disproportionately long prison sentence based on the crime he committed, marks the latest victory for high-profile Jewish prisoners—with the exception of the late Weinstein.

As much as editors and reporters would normally want their news coverage to stay relevant for as long as possible, I’ll take my “journalist hat” off for a moment to say that as a Jew and an American, I’m pleased that the bulk of past JNS.org coverage on Jewish prisoners can now be filed away.