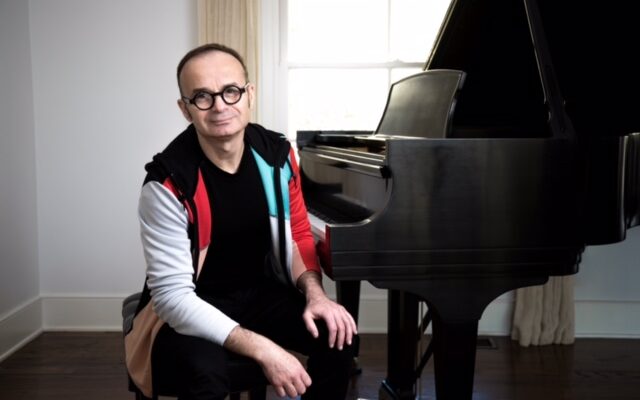 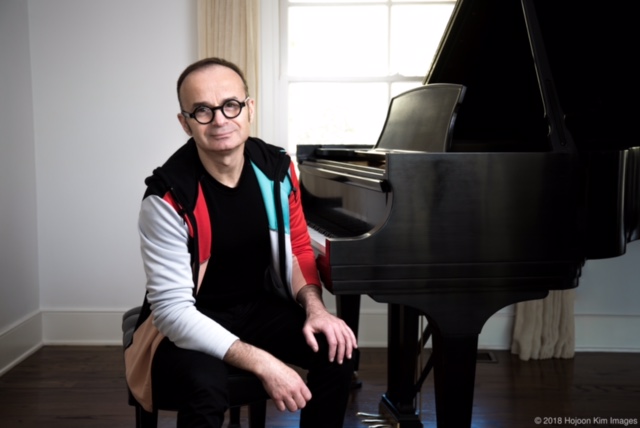 Inspired by Le Salon de Musique of Marie-Antoinette in Versailles, and by the Schubertian of his mentor Franz Schubert in Vienna, Chouchan always wanted to perform and share music differently.

“Chamber music has to be performed in small spaces, without any stage or separation between the artists and the audience,” he said. “You can feel the beautiful vibrations of each instrument. Close to the musicians, you watch the magical interaction between them. This is the true essence of chamber music.”

The grand opening of Le Salon de Musiques Season 2021-2022 is scheduled for Sunday, September 26 at 4 p.m. Introduced by a musicologist, each performance – nine events in total from September 26 until June 12 – is followed by a Q&A between the artists and the audience, with an elegant French Champagne reception and a gourmet buffet catered by Girard Gourmet.

“This is the best way to share music with people: it is a true feast for the senses” said Chouchan.

Raised in a Jewish family near Paris, Chouchan was deeply affected by antisemitism in France. He began to play piano at the age of 5.

“I always knew that sharing my passions and my deep emotions through music would be my priority,” he said. “As a shy sensitive little boy, piano was the best way for me to do so. [When] I narrate a story, I become transparent and vulnerable. Playing music is an act of love. You don’t need a musical background to enjoy classical music: you just sit and let your body being penetrated by the beauty”.

From a young age, Chouchan had a deep connection with Austrian composer Franz Schubert.

“His music moves me deeply,” he said. “A lonely and shy person, Schubert died of syphilis at the age of 31. The genius composer wrote his music like a therapy, by transcribing his feelings and sadness through his exquisite compositions. His scores transcend the centuries. They evoke his furtive hope, sadness, his candor and disillusion.”

After the 2015 terrorist attack at Charlie Hebdo in Paris, Chouchan decided to dedicate his concert series of Le Salon de Musiques to his therapist, Dr. Elsa Cayat, who was killed during this tragedy.

“Elsa was my therapist and my muse,” he said. “She was an exceptional person who saved so many lives. Franz Shubert and Elsa Cayat will continue to guide my life and illuminate my days.”

To learn more about Le Salon de Musiques at the La Jolla Woman’s Club or to buy tickets, visit lesalondemusiques.com or call (310) 498 0257. 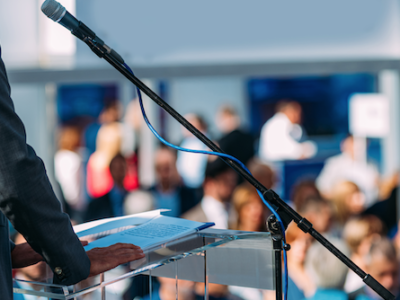