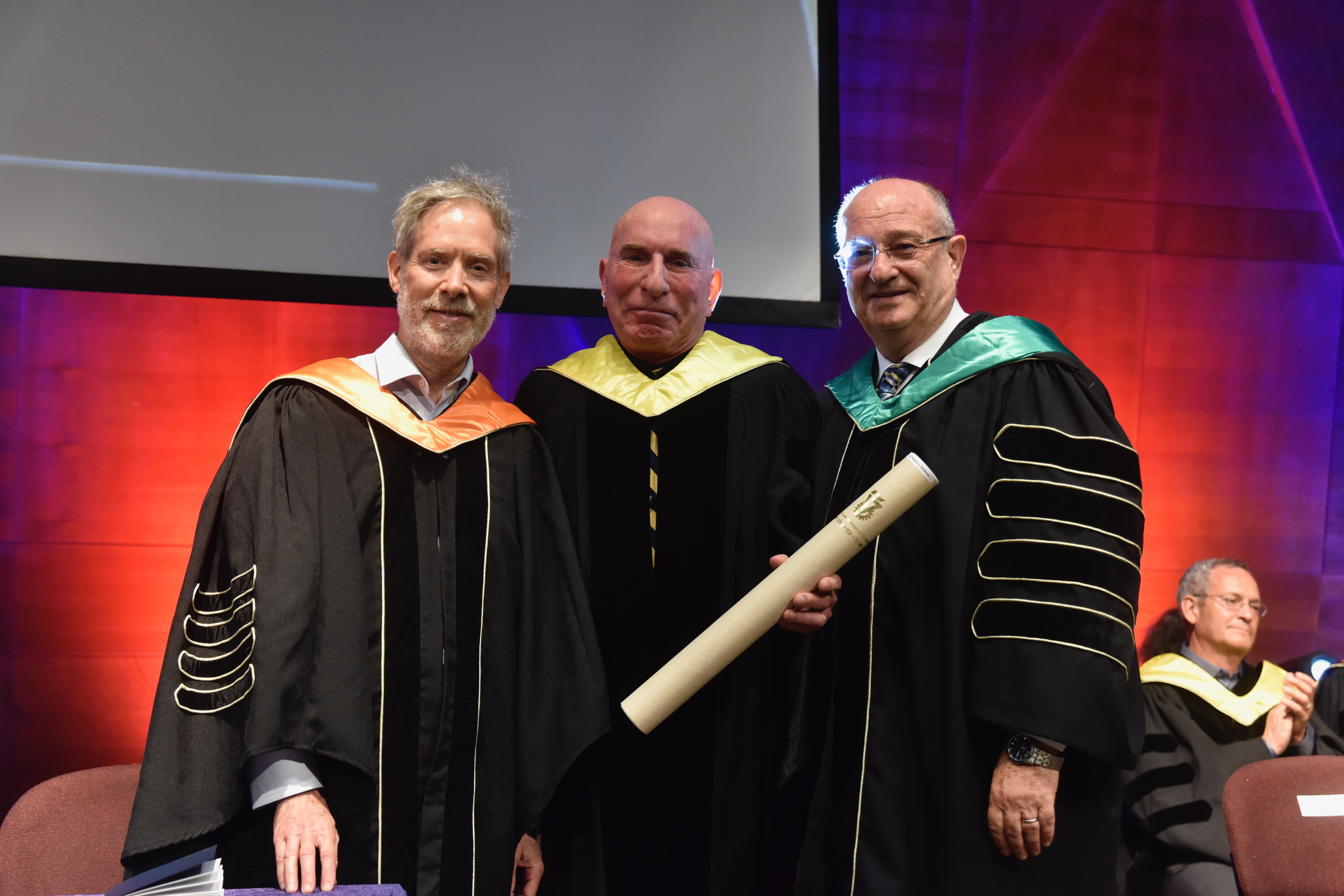 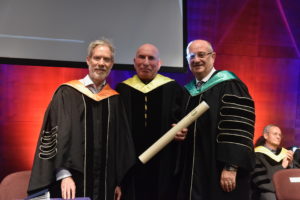 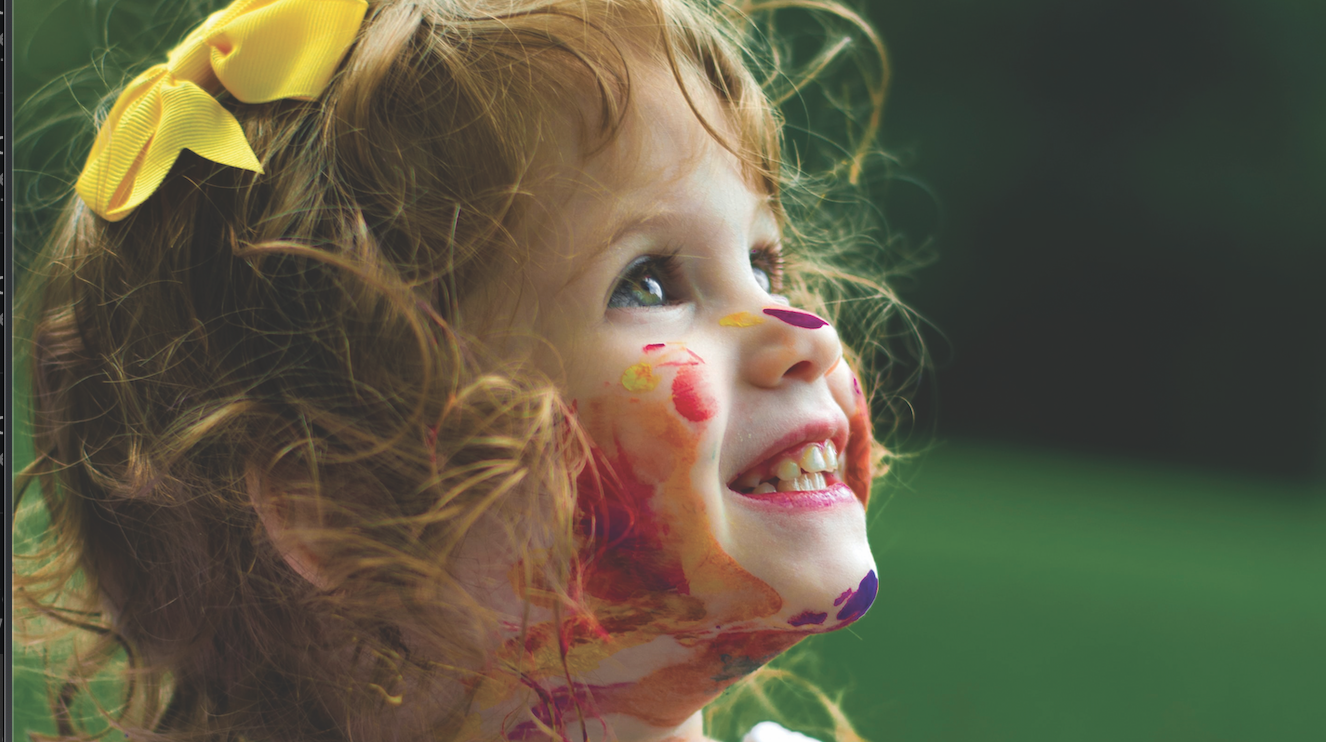 The Coalition to end Child Poverty

Spotting the Signs and Opening Minds