WANT TO SEE YOUR EVENT POSTED ON OUR CALENDAR FOR THE ENTIRE COMMUNITY?

The Comedy of Errors at North Coast Rep Theatre School 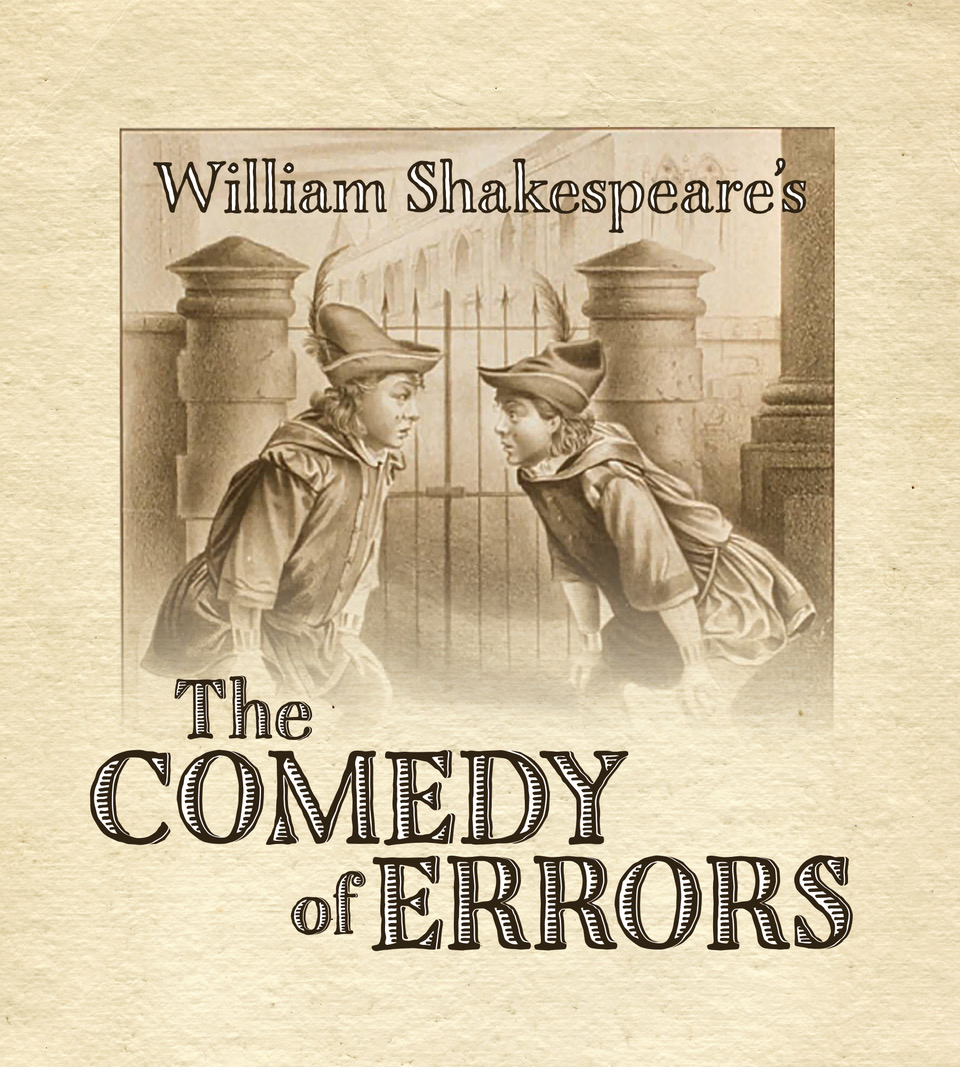 The Theatre School @ North Coast Rep presents for FREE at three different outdoor venues in three different cities William Shakespeare’s THE COMEDY OF ERRORS. The Comedy of Errors tells the story of two sets of identical twins accidentally separated at birth. Antipholus and his servant, Dromio, both of Syracuse arrive in Ephesus, which turns out to be the home of their long lost twins, who go by the same names! When the Syracusans encounter the friends and families of their twins, a series of wild mishaps based on mistaken identities lead to wrongful beatings, a near-seduction, the arrest of Antipholus of Ephesus, and false accusations of infidelity, theft, madness, and demonic possession. Fast-paced comedy fun for all ages.

Director, Ben Cole, is ecstatic to be working on such an energetically funny show with this motivated group of students. The Comedy of Errors is one of Shakespeare’s first plays, packed with slapstick physicality and witty poetry. Fueled with audience interaction, thrilling stage combat, and screwball characters, Ben Cole is honored to continue the tradition of bringing entertaining outdoor Shakespeare for FREE to audiences in Solana Beach for the fifth consecutive year. “We have had such success in sharing our student’s intelligent and compelling work over the past four years, that we have been invited to travel to two additional venues, one in Del Mar, and one in Encinitas,” says Cole. “We have students between the ages of 11 and 17 in this production, all of whom come from different levels of theatrical experience and Shakespeare appreciation. We’re going to have a lot of fun taking this one on the road and seeing how the different audiences react.”

Arrive at 5pm for a special 30-minute pre-show called The Green Show. Audiences will leave the noise and stress of the world behind them as actors introduce you into the world of Shakespeare.. So come early with lawn chairs or blankets and enjoy an evening of Shakespeare.