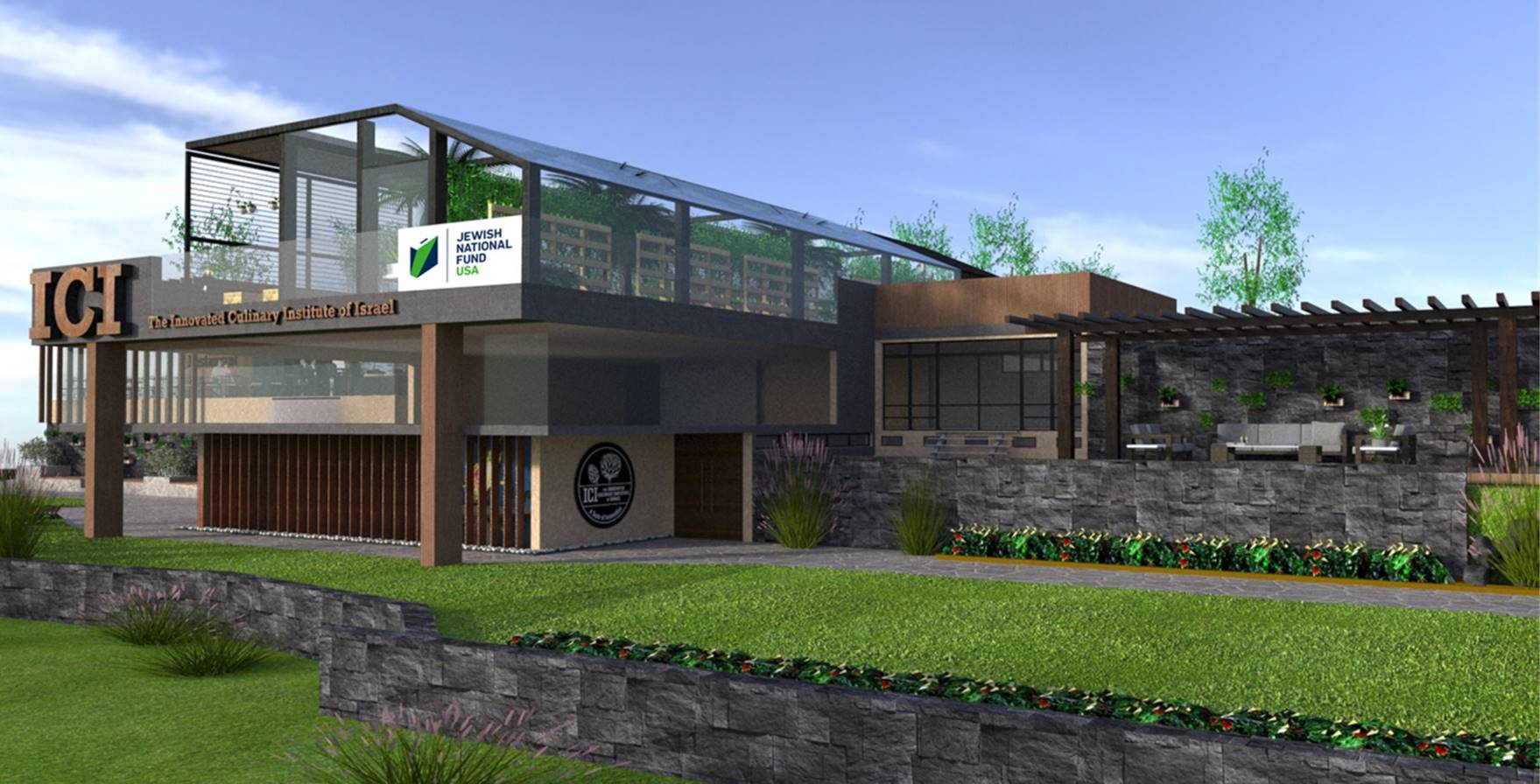 Setting up shop in Israel’s north is the Beit Asher Food-Tech Quarter, a food startup and innovation center; and the Jewish National Fund International Institute of Culinary Arts.

Two game-changing projects will work to help transform the economy of the Greater Kiryat Shmona Region, while developing the area with a strong economic future and population growth. And they have some rather tasty components to them.

Setting up shop in Israel’s north is the Beit Asher Food-Tech Quarter, led by Erel Margalit with the support of the Greenbaum Family, a food startup and innovation center; and the Jewish National Fund International Institute of Culinary Arts.

Israel has emerged as one of the leading countries for food and agricultural technologies, and coupled with the opening of the International Institute of Culinary Arts, a four-year accredited diploma program college, the region is primed to become a center for culinary arts. The Beit Asher Food-Tech Quarter will serve as the central hub for companies to study and develop food security, Agri-Tech and other technologies to revolutionize the food industry.

“The Galilee is going through a tremendous transformation. For the past five years, we’ve been working with our partners to develop the region as a food-tech epicenter, and now we are starting to see results,” says Margalit. “The initiative we are leading in the Galilee attracts multinational companies, creates new jobs and leverages the entire region. Our goal is to create a new story and new opportunities. No longer will the region be referred to as Israel’s ‘periphery,’ but as one of the country’s most desirable locations for families and professionals.”

“Israel has become a destination for food, adventure and culture,” affirms Sercarz. “The Institute of Culinary Arts will not only showcase the vibrant and fresh cuisine of Israel, but will also bring master chefs from across the globe to the school as visiting professors.”

Born in Israel, Sercarz is the chef and owner of La Boîte, a biscuits and spice shop in New York City. He studied at the Institut Paul Bocuse in Lyon, France, before moving to New York in 2002 and working as a sous chef at Daniel under Chef Daniel Boulud.

Students of the school will have the chance to see the produce they use from seed to plate; ingredients will be sourced from local kibbutzim and farms. Part of the training includes the business, accounting, customer-service and hospitality sides of running a restaurant, which students will experience firsthand at the campus’s eatery.

The project falls under JNF’s “Go North” initiative, which aims double the population of the region. Areas of focus include infrastructure development, housing, career training and employment services, parks and recreation sites, education and leadership building programs, tourism and more.

“Together with our partners, we are creating a new story and narrative for the city and the region — a story that connects a city of entrepreneurship and a whole area of innovation,” says Kiryat Shmona Mayor Avihai Stern, working directly with Deputy Mayor and Head of Economic Development Ofir Yehezkeli. “The main goal is to create quality jobs for young people who will make young families choose to live in the area.”

The Jewish National Fund International Institute of Culinary Arts is accepting applications in the coming months for the first cohort. For more information, visit www.jnf.org.