By the time you are reading this, the 2016 U.S. Presidential election may or not have already been decided and announced. We have been inundated for months of non-stop Facebook posts and ads, TV commentators and debates. While many may have had passionate admiration toward one of the candidates, I think many of us may have been thinking: “I wish there was a third option.” This sentiment likely is felt throughout the world in every nation.

Every nation deserves a just and wise leader who is strong for their people and has their best interests in mind. We know that, as great as democracy is, it has its faults. As Winston Churchill once said: “Democracy is the worst form of government, except all those other forms that have been tried from time to time.”

But in Jewish thought, what does the ideal leader look like?

Let’s look at some of our greatest leaders, like King David, Solomon, and the great Moses. These human beings led – not according to what the polls and media demanded of them or money they were receiving, but according to what was right. Talmud Sotah, 49b describes a time in the future when: “The face of the generation will be like the face of a dog.” Our Sages explain that this refers to our leaders today who act based on ratings, like dogs who walk ahead of their masters and seem to be leading them, but in truth are following as they need to look back at where their master wants them to go.

The Tanach describes a moment when G-d spoke to King Solomon in a dream, asking him to name any one thing he desired and that it would be granted. He responded: “The wisdom to discern how to judge truthfully.” When looking at perhaps Judaism’s most quintessential leader, Moses, we don’t find an amazing orator, salesman, or power hungry egomaniac. Moses suffered from a severe lisp and is described in the Torah as, “The most humble person who ever lived.” He was chosen to lead after an incident where one of his sheep ran away to a river to drink and Moses ran after it and hoisted the sheep on his back to return it to the camp. G-d Said to Himself, “You have such compassion for the sheep of a mere human being. You are going to shepherd my sheep, the Jewish People.” (Shemot Rabbah 2:2)

As Jews we can’t always rely on our elected officials to keep us safe. We trust in a higher protection that has kept us safe over thousands of years regardless of which leader or tyrant ruled over us. At the same time we support and pray for the safety and success of our leaders. May the United States of America, and all the nations of the world, be led by just and righteous leaders who put their people’s interests first at all times, leading with conviction and courage. 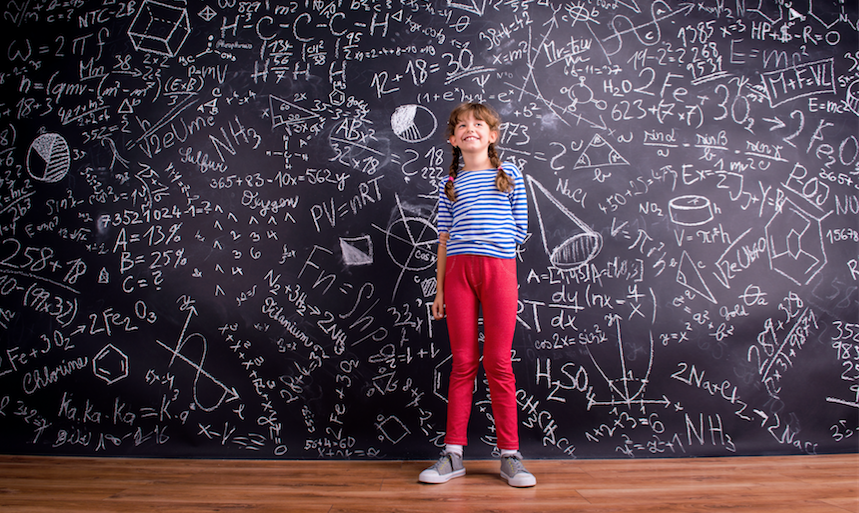 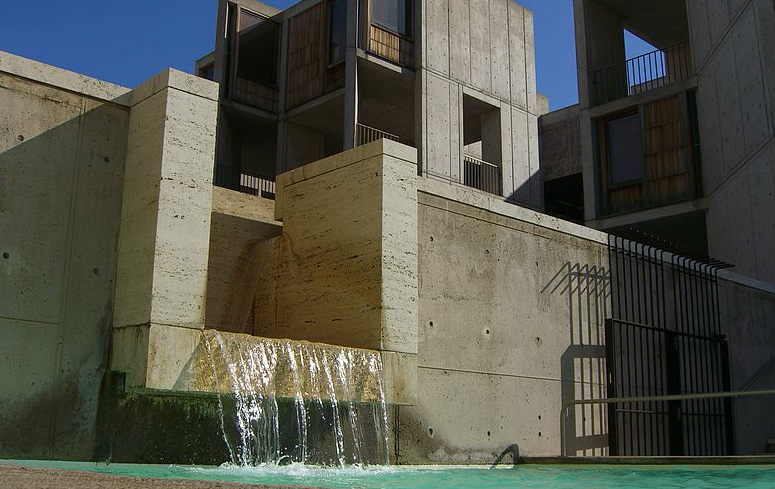 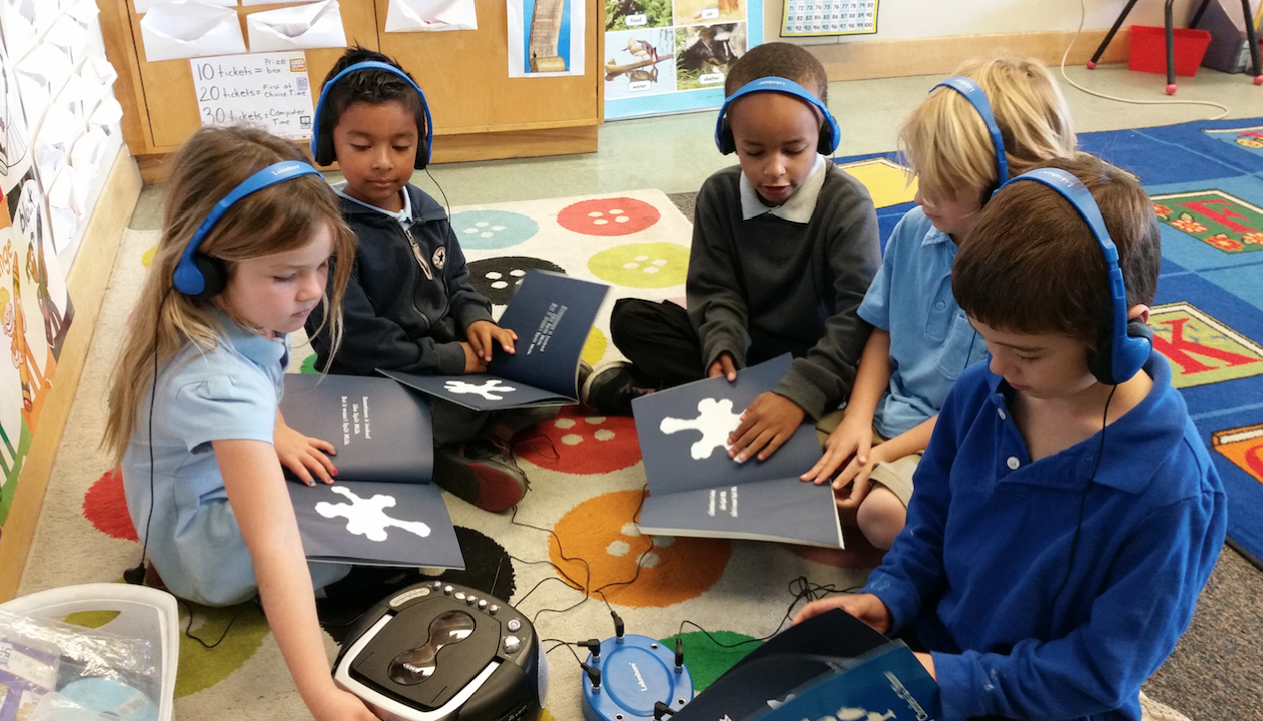 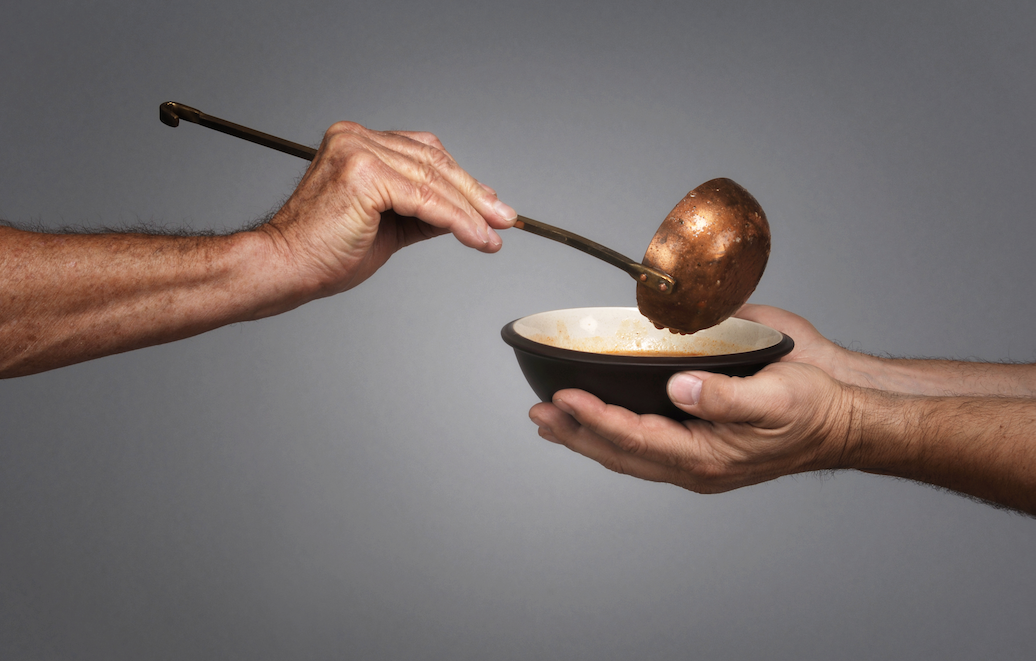